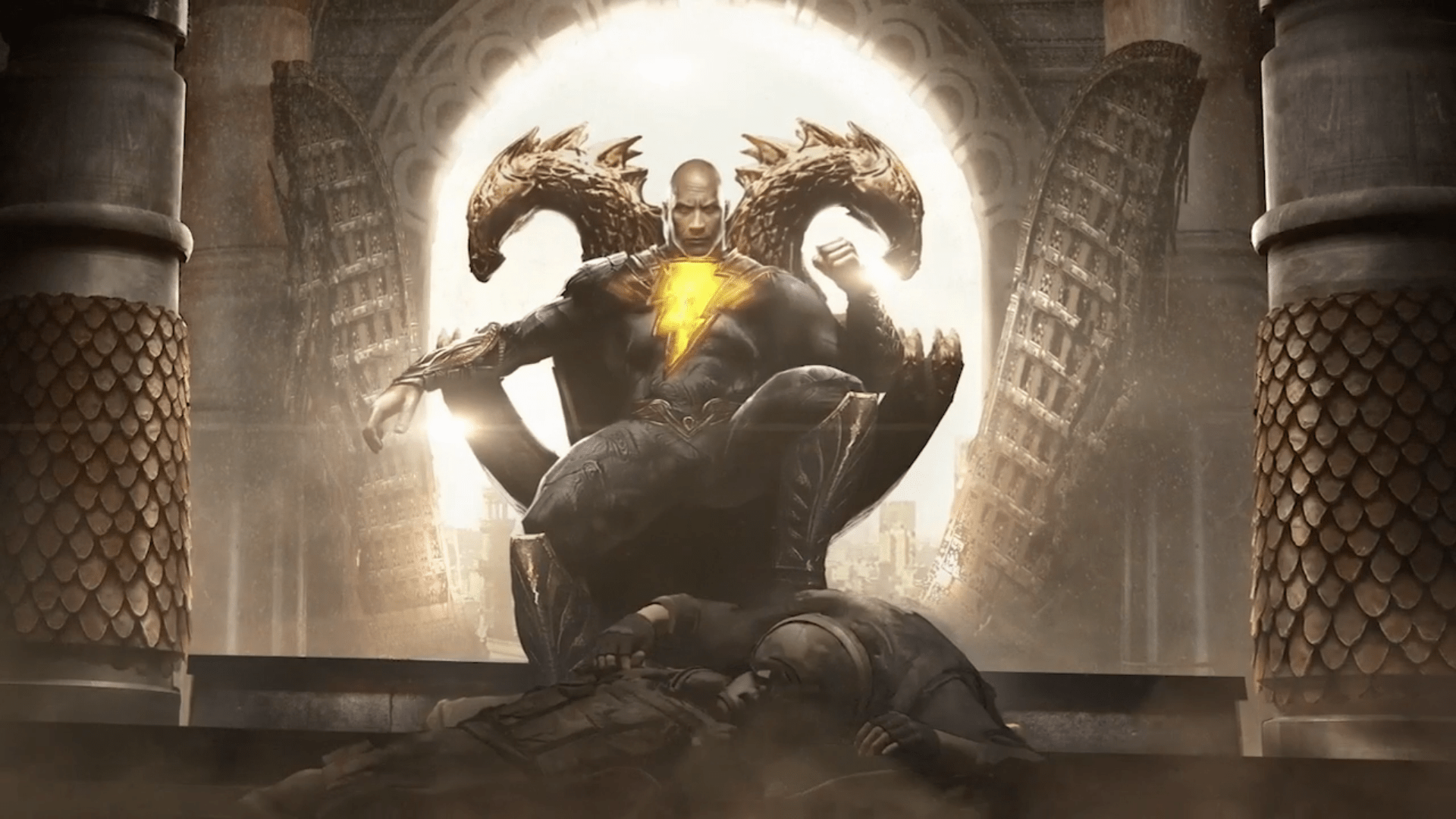 The first full trailer for Black Adam has arrived, showcasing Dwayne Johnson’s take on the title DC anti-hero, alongside the forces of the much more heroic Justice Society.

Thousands of years ago, Teth-Adam was a slave living in the forgotten nation Kahndaq, empowered by the Council of Wizards to free his people from a tyrannical reign. Becoming Black Adam, the man liberated the city from the control of the slavers, but it was quickly learned that his brand of justice was extreme as he planned world conquest using his new abilities. The Council of Wizards fought against their new champion, and many of them died, but they were able to seal Black Adam away for millennia. In the present day, Black Adam has been freed from his prison, and he now sets his sights toward adjusting his vision for a modern world. Now, fighting alongside — and against — a group of superheroes known as the Justice Society, Black Adam has a chance to take the throne of Kahndaq once more, by any means necessary.

Check out the first trailer for the movie below:

Dwayne Johnson has campaigned for this film for over 14 years now, and it looks like all that hard work and dedication is bound to pay off as the world of DC Films is set to expand in a huge way with the introduction of the Justice Society, a group of characters that Warner Brothers and HBO Max apparently have extensive plans for. October can’t come soon enough.

On top of the newly released trailer, Dwayne Johnson and Warner Bros. have also shared a simple teaser poster that’s all for the titular character: 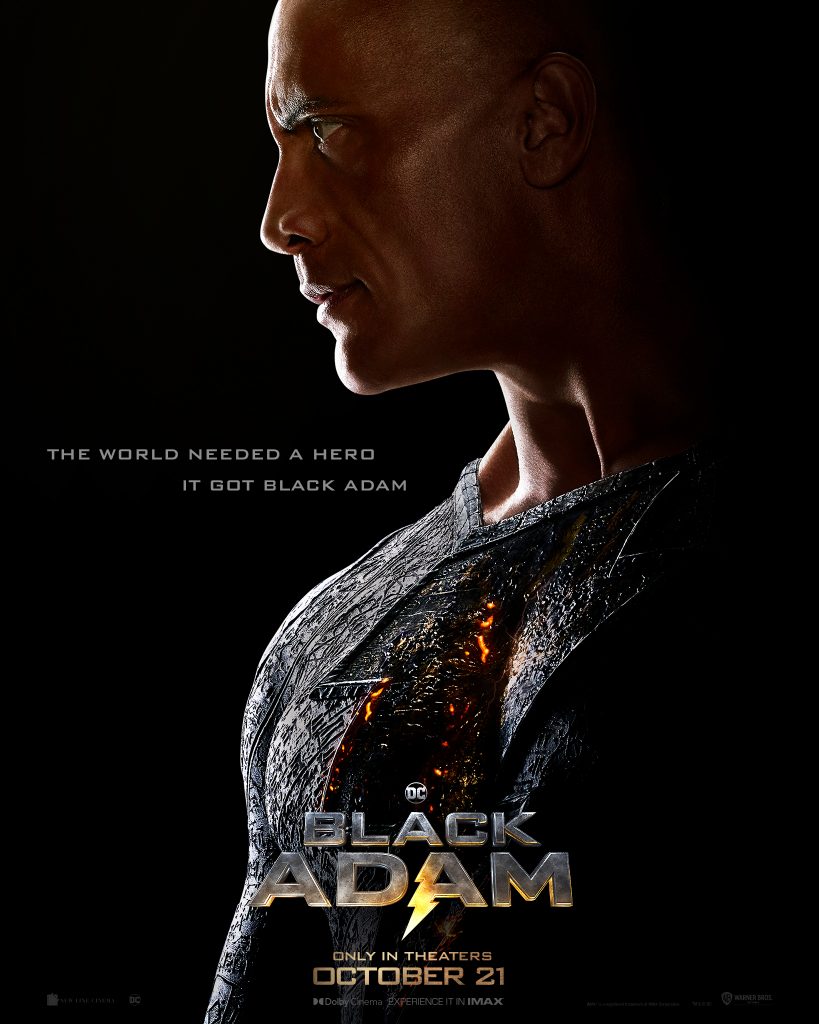