‘Songs of Conquest’ Early Access Impressions: Come for the Visuals, Stay for One More Turn 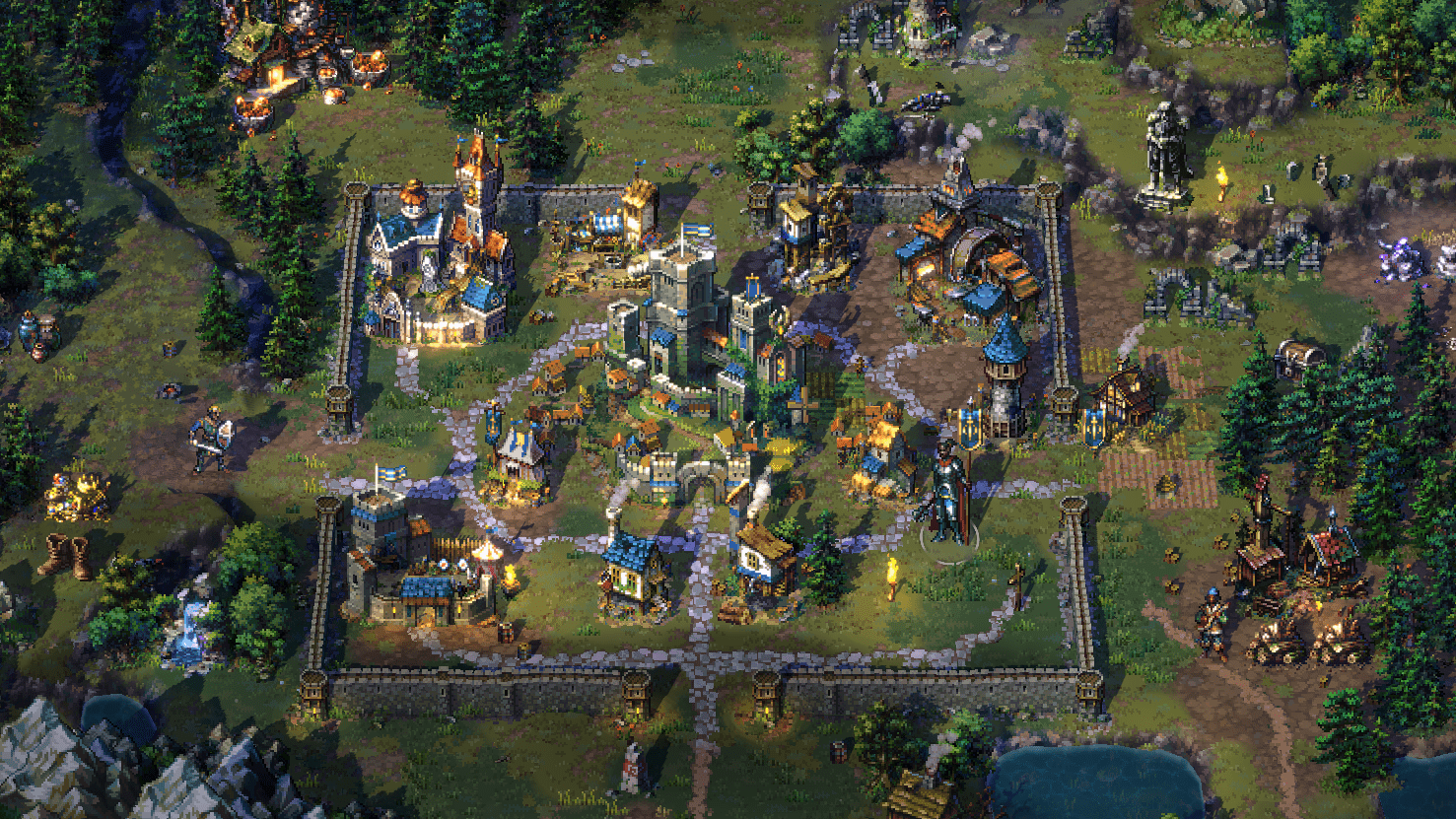 It’s time to dust off your turn-based strategic skills for Songs of Conquest, the new indie sensation that will cast a spell on you thanks to its lovely graphics and approachable systems.

Created by 2017-founded Swedish game studio Lavapotion, Songs of Conquest aims to recapture some of the magic that fueled the earlier Heroes of Might & Magic titles (developed by New World Computing) — nowadays, the franchise has essentially been run to the ground by Ubisoft. You might be thinking there are plenty of turn-based fantasy titles around, and that’s right, both from Western and Eastern studios, but none have really dared to replicate the HoMM formula or to put their twist on it; we’re looking at either turn-based RPGs or 4X games (like Endless Legend and such).

A key part of the HoMM games was a somewhat strong focus on narrative, complete with interesting campaigns that justified all the conquering and building of empires. Moreover, exploring the maps and uncovering their secrets was as important as building towns, upgrading your troops, and carefully clashing against your enemies. So, while their components were fairly common, they were pretty unique games. So far, I think that Lavapotion has successfully reignited that same fire while also nurturing a distinctive identity. 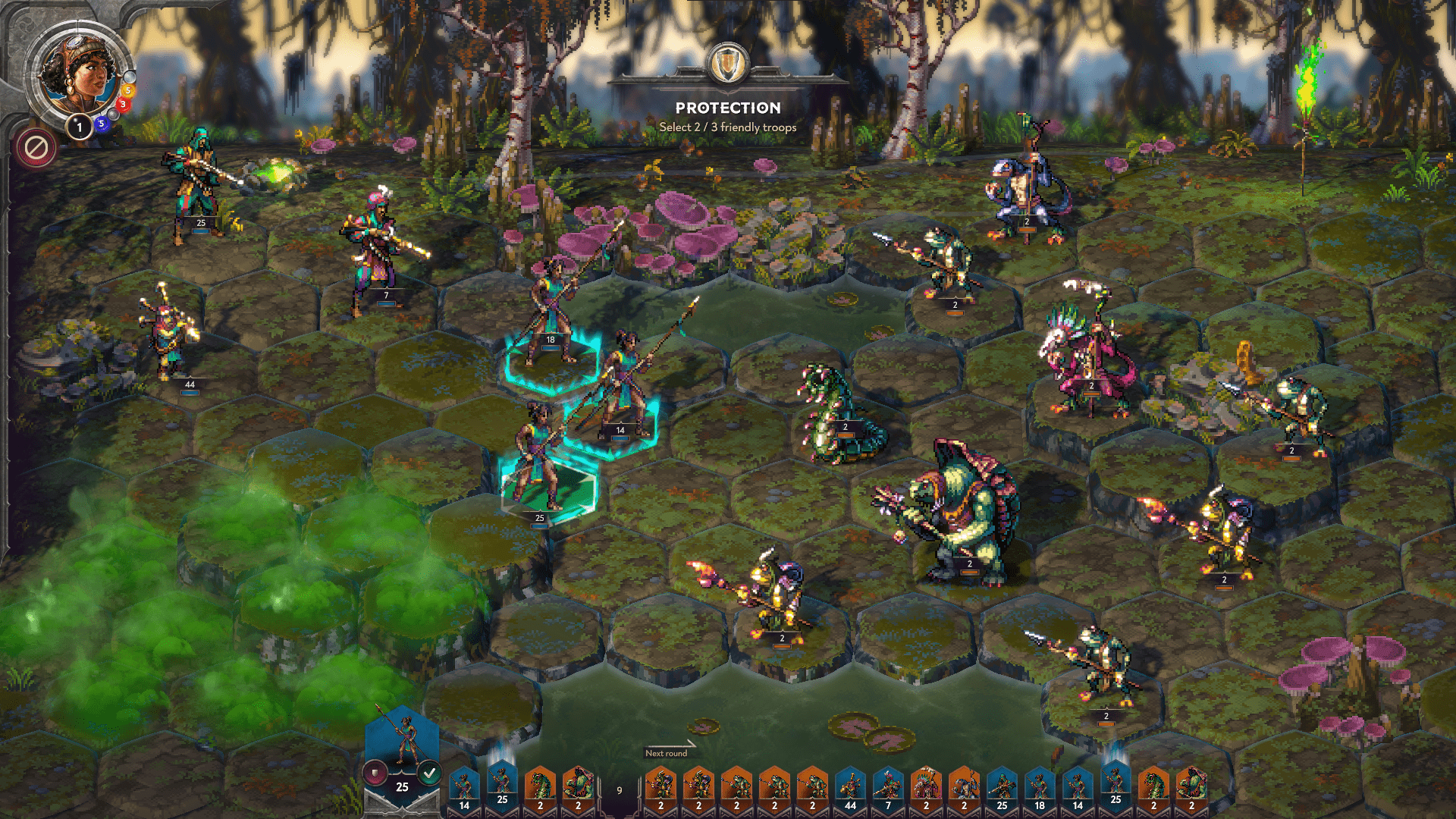 Most of your time in-game will be spent in beautiful, lush overworld maps filled with striking 2D sprites and 2.5D lighting that make everything pop out and feel livelier than many full 3D games with much bigger production budgets. In fact, I’m sure many players will be approaching Songs of Conquest because of how good it looks, and who can blame them? In many cases, art styles and the overall graphics used can make or break a game. In other cases, they can elevate something which already works. Songs of Conquest does the second; it’s an accessible game that avoids overcomplicated and boring micromanaging, instead going classic with its design choices and making sure the depth of its gameplay doesn’t overtake the enjoyment and breezy pacing of missions/matches.

Mind you, Songs of Conquest ain’t overly deep, but there’s definitely more to its combat and managing than what it appears to be at first. Early on in the first campaign (out of two currently available), making money is extremely easy, and the main enemy forces aren’t very active, so the missions are just a matter of taking your time with exploration (there’s so much to discover and loot) and leveling up before facing the key objectives. As a result, you won’t be paying too much attention to the finer details of combat — which can be resolved automatically if you’re confident about your army — and the configuration of the towns’ buildings won’t matter much. Push forward a bit further and you’ll face ruthless AI and end up entangled in tug-of-wars that might as well be real-time because of how tense they feel. 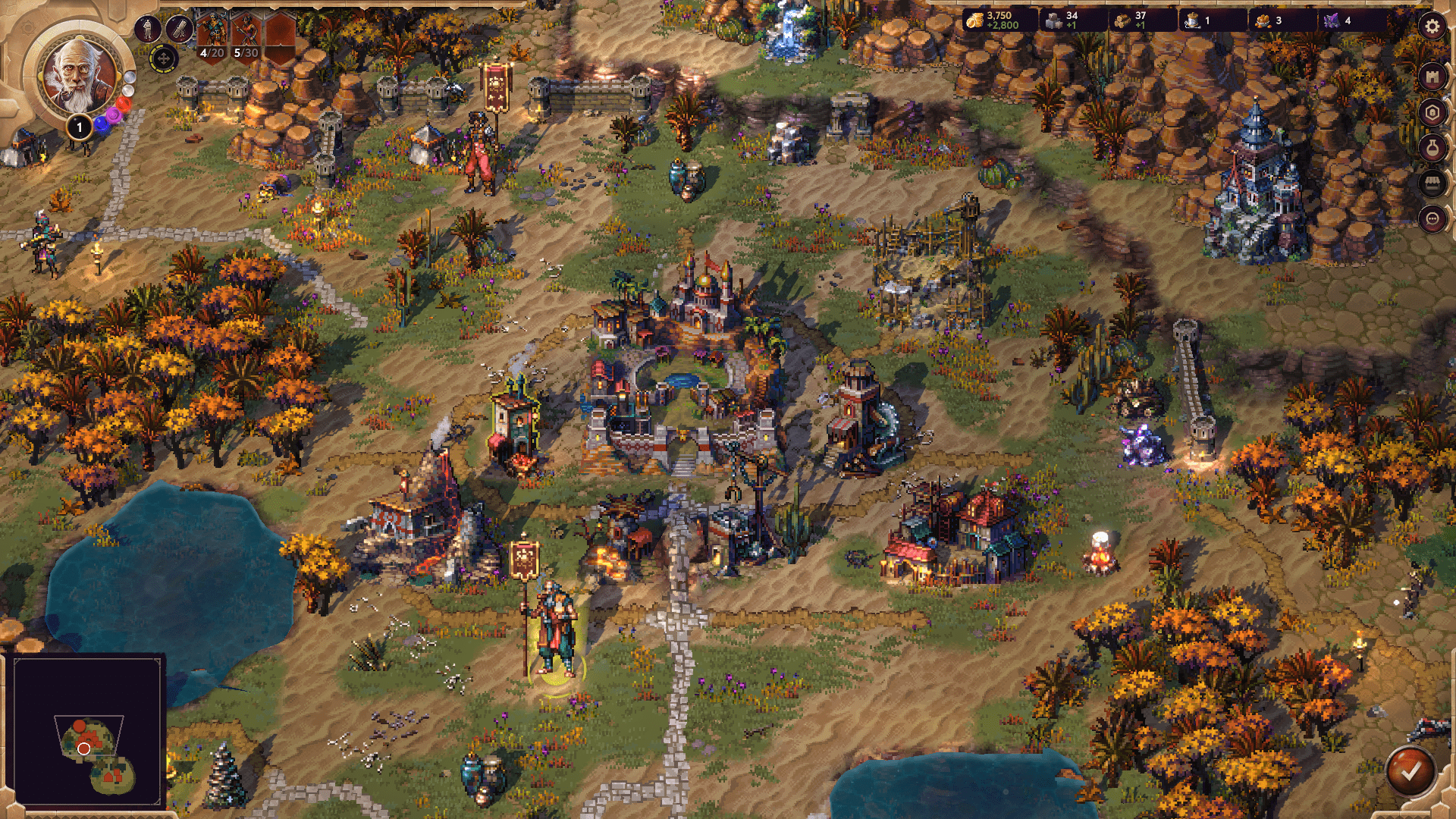 Each army is led by a hero character (a Wielder) who can cast spells to help their troops in battle. So the heroes don’t actually partake in the battles that play out, which are usually quick and decisive for those involved. Controls and mechanics are straightforward, and the gist of encounters is good positioning combined with striking, defending, or casting spells at the right time. Of course, if your army only has a couple of incomplete stacks of archers, it won’t be very effective, and you should run away to the nearest town and wait for more recruits to be generated. In fact, spamming the “pass turn” button can be exploited in some single-player scenarios where the player is well-positioned, making the decision-making not as important.

Songs of Conquest also feels like the most polished early access release I’ve come across recently. The visuals (and the strong soundtrack) help sell the entire package, but it all feels quite smooth and “finished”, though it’s obvious there’s a long road ahead full of QoL improvements, small fixes, and tons of balancing. For example: the magic system currently feels overpowered and kind of wonky, often rewarding smaller armies in ways that don’t feel quite right. Another glaring issue is the lack of notifications for major offensive events and general progress across your lands, so you’re never fully aware of who has captured what, or what part of your town needs an upgrade… unless you scan the entire map manually. It’s an early access game after all, and the Lavapotion folks are already hard at work and listening to community feedback instead of sticking to an unrealistic roadmap of content. 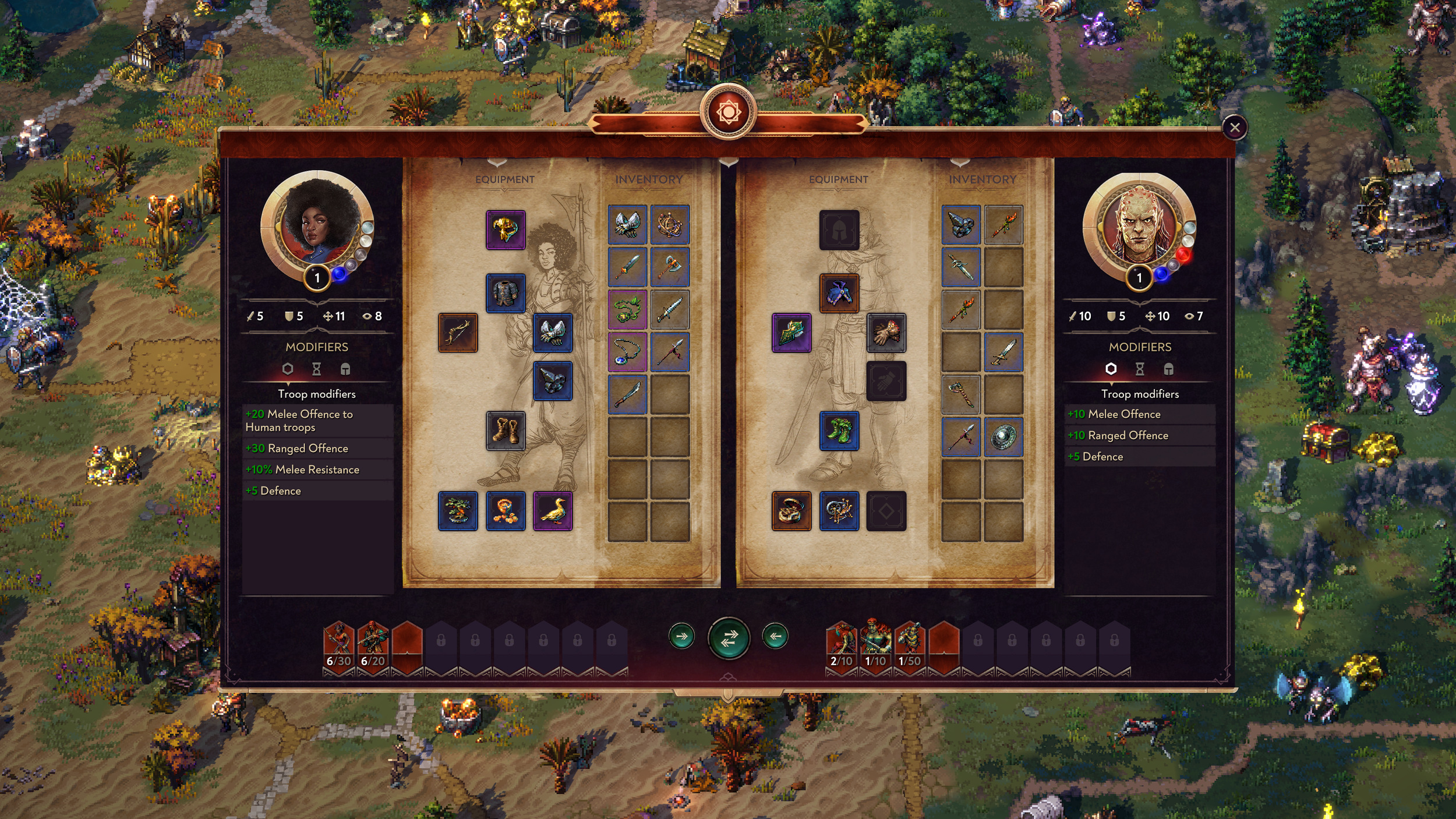 By the way, Songs of Conquest already packs a lot of content. There are two campaigns, one follows the knight-like Arleon faction, and the other is centered on the swamp-dwelling Rana. Each feels like its own thing, and they’re certainly linked in the grand narrative of the game, which may or may not evolve further in the future. Two other factions, the independent state of Barya and the cult-like Barony of Loth, have a presence in single-player and multiplayer skirmishes, but don’t have a campaign of their own… yet. The “quality over quantity” really works for Songs of Conquest, with each faction and unit at your disposal working in a specific way and favoring certain playstyles. There’s a lot to tinker with here, and the inclusion of an extensive (and WIP) map editor, together with a streamlined share-and-download system, adds to the longevity of the game, which already has a sizable following.

So far, it appears that Lavapotion has everything under control, and one would think that Songs of Conquest is close to its full 1.0 release, but the independent studio claims it will stay in early access for around a year. It’s easy to see which aspects of the game need further tinkering and several improvements, but I personally think this is already a turn-based adventure worth embarking on if you have the coin and time.

Songs of Conquest is now available on PC via GOG, Steam, and Epic.

Thanks to Coffee Stain (publisher) and Lavapotion for the review code.