‘I Am Groot’, New Series of Shorts, Coming to Disney Plus on August 10 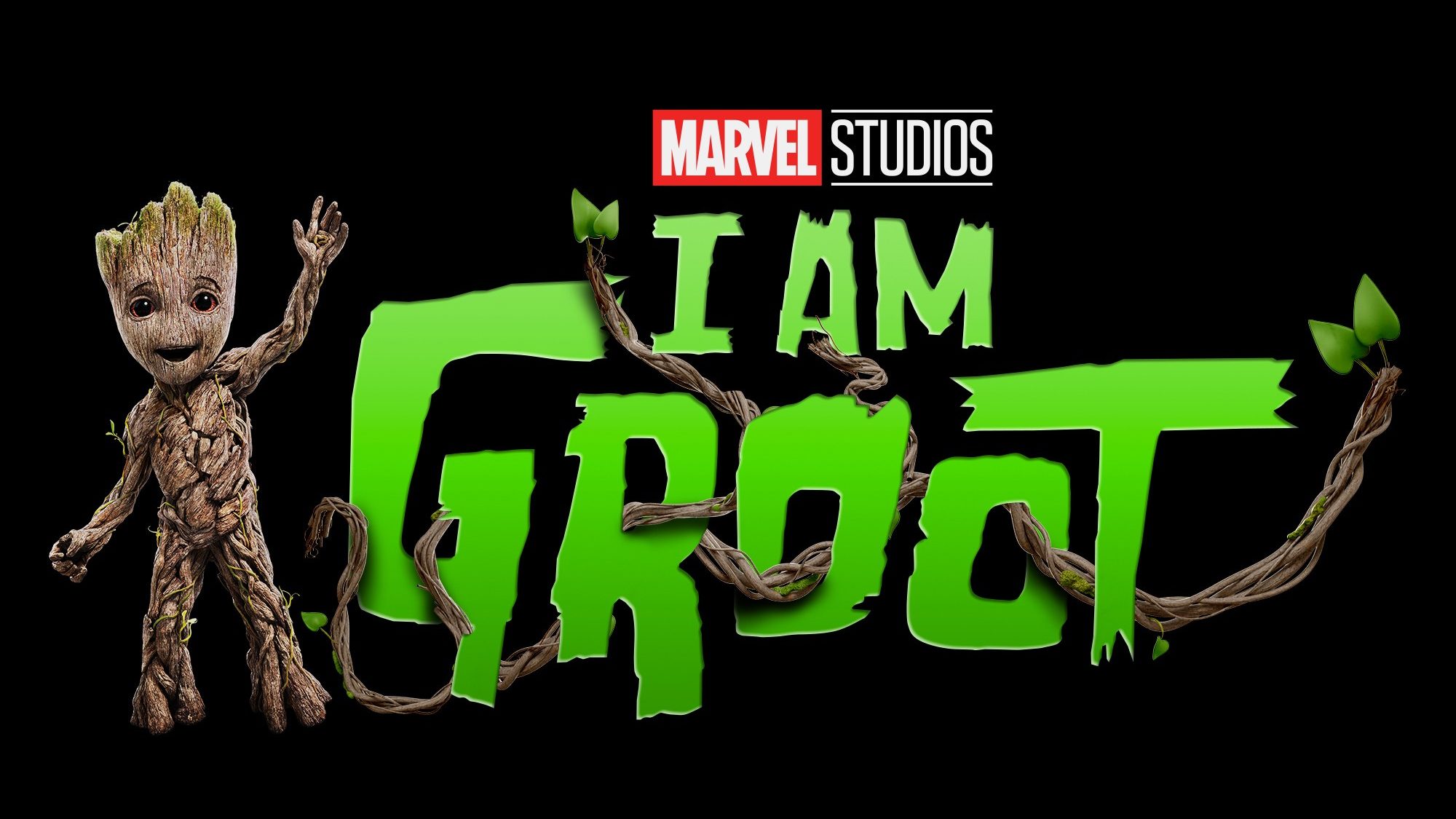 Marvel Studios has announced that I Am Groot, a new original series of shorts, will be coming to Disney Plus on August 10.

The project was officially made public by Kevin Feige back in December 2020, but we haven’t had many updates since. The studio made the update public on social media, along with the first teaser poster, while Marvel.com is saying the story will follow “Baby Groot’s glory days growing up, and getting into trouble among the stars”. James Gunn is a producer on the series, with Kirsten Lepore (Adventure Time) directing at least two episodes.

For now, we assume that the yet-unknown number of shorts will all be released on the same day on Disney Plus. This will be one week before the premiere of She-Hulk, which arrives on August 17. A trailer for I Am Groot should be coming soon, perhaps even next week. It will be the second in a string of Guardians of the Galaxy-related projects we are getting over the next calendar year. Things will kick off with the release of Thor: Love and Thunder in a month, which will feature the Guardians at the beginning of the story. In December, we are getting a Holiday Special which James Gunn wrote and directed, and then, next May, the filmmaker will finally release Guardians of the Galaxy Vol. 3, which will also culminate his trilogy of films.

We know that there is at least some connectivity between the stories of the three live-action projects we’ve just mentioned, and the in-universe timeline matches their releases, with the events of Love and Thunder preceding the Holiday Special’s, and Vol. 3 coming after that. Since I Am Groot is focused on Baby Groot, and the character is now older, it’s unlikely this will affect in any way the events of the overall MCU.