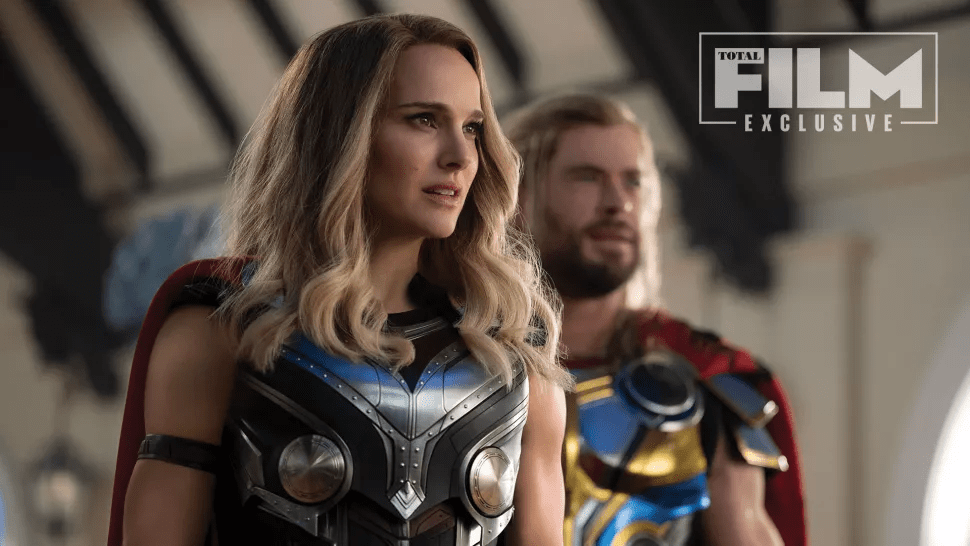 Following up last night’s outstanding trailer, Total Film has released a new image from the upcoming Thor: Love and Thunder plus a snippet of an interview with director Taika Waititi.

As announced three years ago, and as we’ve seen in the promotional material for the film, Natalie Portman is back in Thor’s life, and will now be wielding Mjolnir, becoming the Mighty Thor. This is a storyline that already happened in the comics, in a story arc by Jason Aaron. Waititi confirmed to Total Film that the movie will follow that arc pretty closely:

“We stick pretty closely to Jane’s storyline, and what happened to Jane… because that was such an influence on the film. We’re trying to take the best parts of that.”

In the comics, Jane developed a severe form of cancer, and was able to survive only when she acquired the powers of the Mighty Thor after wielding Mjolnir. Marvel Studios confirmed Jane will have a similar storyline in the movie, through a description linked to an officially licensed replica of the Mighty Thor’s helmet. It read as follows:

Suffering from cancer, astrophysicist and Thor’s ex-girlfriend, Jane Foster, visited New Asgard and her life was changed forever. Mysteriously, the broken pieces of Mjolnir, the hammer of the thunder god, transformed her into the Mighty Thor and gifted her the superpowers of Thor, to battle threats internal and external. Wielding Mjolnir herself, she had become a godly protector and a new hero was born!

With the help of Thor, Valkyrie, and the Guardians of the Galaxy, the Mighty Thor was faced by the powerful Gorr, the God Butcher. With divine powers himself, Gorr was driven to rid the universe of gods wherever he found them. Battling cancer in her human form and Gorr in her godly form, Jane Foster was embroiled in an epic struggle with plenty of love and thunder! 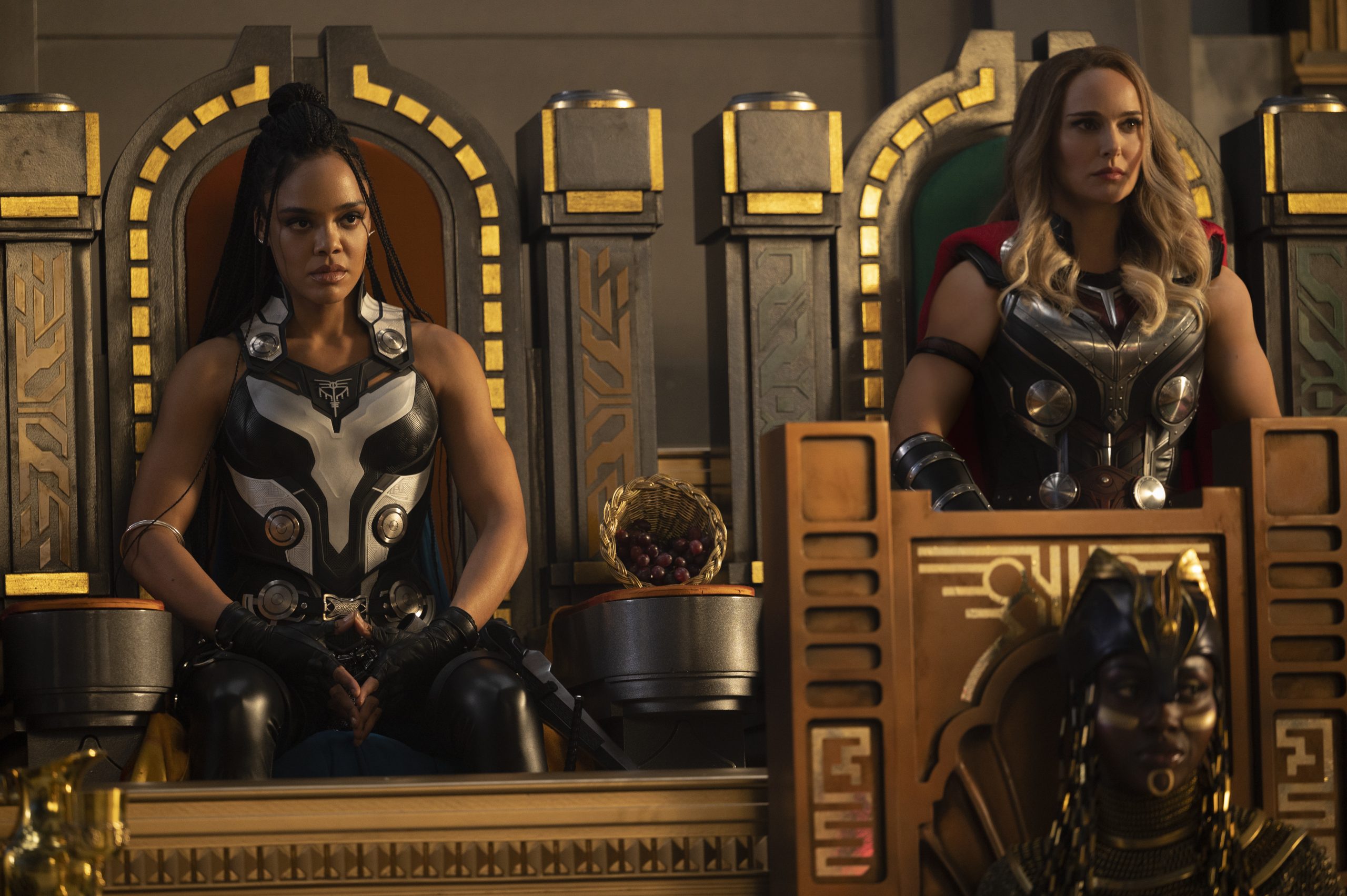 Waititi then added that, in his mind, this is not a “passing of the torch” situation. He is just doing what he thinks is best for the film, and has no knowledge of Marvel Studios’ future plans. He said:

“And also, it’s really fun, the idea that Thor [has] got Stormbreaker, that big axe, and now his hammer’s back and it’s in the hands of someone else. It’s no longer his hammer. It’s the idea that someone’s taking his place. I think a lot of fans are gonna potentially assume, ‘Oh, OK, this is the passing on of the torch’… I’m not privy to any plans Marvel has for the future, but I don’t think that’s the case.”

After Love and Thunder, Thor’s future in the MCU is uncertain, but we will hopefully learn more about it after the film’s release, possibly at San Diego Comic-Con, which is happening in late July.

Thor: Love and Thunder premieres only in theaters on July 8, 2022.