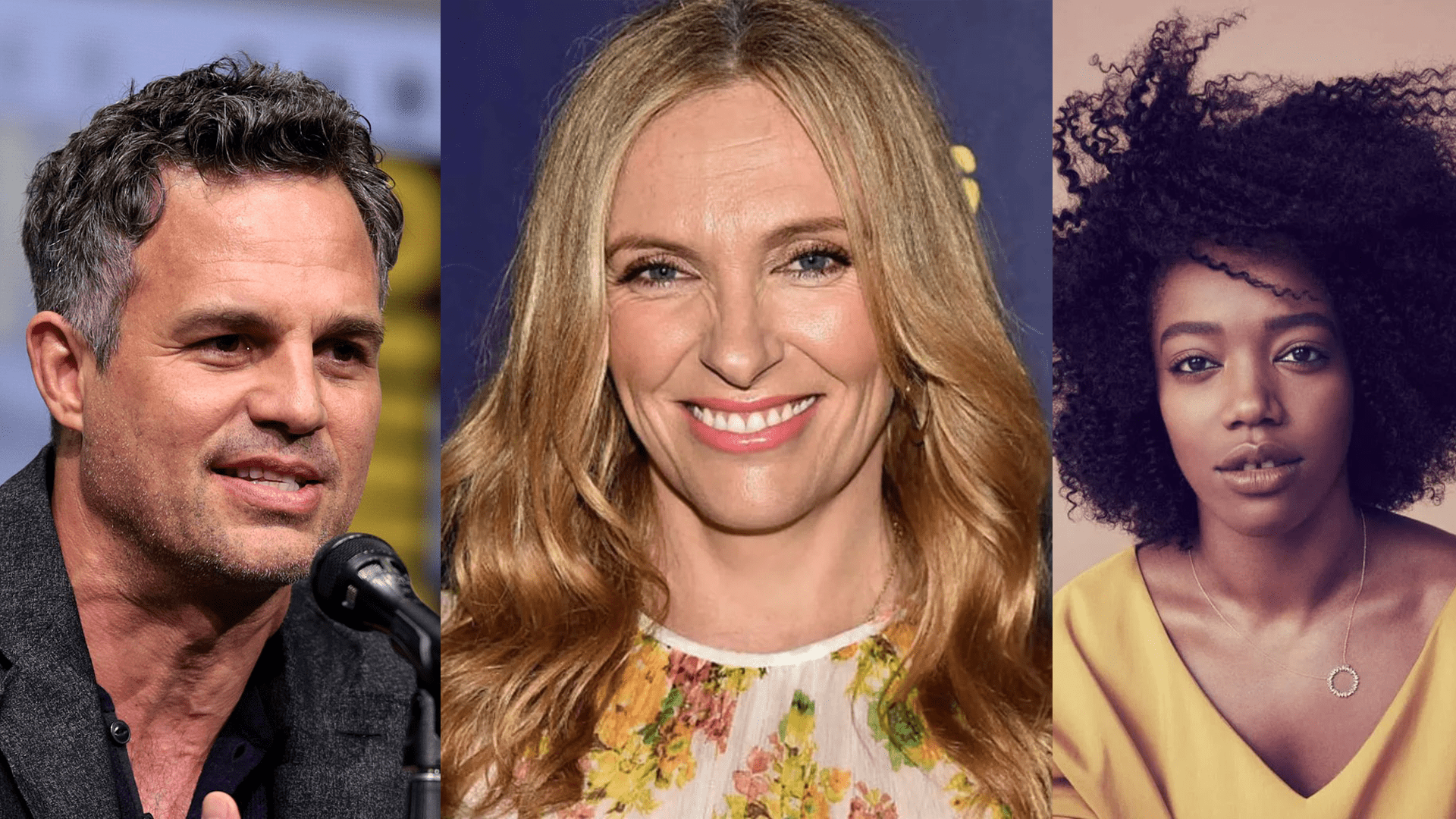 Bong Joon-ho is setting up quite an ensemble for his next movie after winning the Oscar for Parasite in 2020. Mark Ruffalo, Toni Collette, and Naomi Ackie are joining Robert Pattinson in the new movie, which is being set up at Warner Bros.

This is according to Deadline, which reports that the project is based on Edward Ashton’s Mickey7 novel that was published earlier this year. Bong Joon-ho is writing, directing, and producing via his banner Offscreen. He is also teaming up once again with Brad Pitt’s production company Plan B, after their 2017 film Okja, with Dede Gardner and Jeremy Kleiner producing.

It is expected that Bong’s script will be inspired by Ashton’s novel instead of doing a direct adaptation. To give you a general idea of the story, here is the synopsis for the book:

Dying isn’t any fun…but at least it’s a living.

Mickey7 is an Expendable: a disposable employee on a human expedition sent to colonize the ice world Niflheim. Whenever there’s a mission that’s too dangerous—even suicidal—the crew turns to Mickey. After one iteration dies, a new body is regenerated with most of his memories intact. After six deaths, Mickey7 understands the terms of his deal…and why it was the only colonial position unfilled when he took it.

On a fairly routine scouting mission, Mickey7 goes missing and is presumed dead. By the time he returns to the colony base, surprisingly helped back by native life, Mickey7’s fate has been sealed. There’s a new clone, Mickey8, reporting for Expendable duties. The idea of duplicate Expendables is universally loathed, and if caught, they will likely be thrown into the recycler for protein.

Mickey7 must keep his double a secret from the rest of the colony. Meanwhile, life on Niflheim is getting worse. The atmosphere is unsuitable for humans, food is in short supply, and terraforming is going poorly. The native species are growing curious about their new neighbors, and that curiosity has Commander Marshall very afraid. Ultimately, the survival of both lifeforms will come down to Mickey7.

That is, if he can just keep from dying for good.

Even though he’s known to general audiences as Bruce Banner/Hulk in the Marvel movies, Mark Ruffalo is a three-time Academy Award nominee, as well as a two-time Emmy winner, one of them for acting (for I Know This Much Is True). He was nominated in the category of Best Actor in 2011 for The Kids Are Alright, in 2015 for Foxcatcher, and once more in 2016 for Spotlight. Most recently, he appeared in the Netflix movie The Adam Project alongside Ryan Reynolds, and will next be seen as Smart Hulk in this summer’s She-Hulk: Attorney at Law. Later this year, he will appear in Yorgos Lanthimos’ Poor Things. Interestingly enough, Ruffalo joined in 2020 a remake of Parasite for HBO Max, though there haven’t been further updates on that front.

Toni Collette is also a pretty hot name at the moment. After making a career-defining performance in 2018’s Hereditary, she went on to appear in Rian Johnson’s Knives Out, had a scene-stealing role in I’m Thinking of Ending Things, and most recently appeared in Guillermo del Toro’s Nightmare Alley. She can currently be seen in HBO Max’s The Staircase.

After several notable TV roles, Naomi Ackie’s breakout role was in 2019’s Star Wars: The Rise of Skywalker, but she will probably be the subject of a lot of Oscar conversations when the upcoming I Wanna Dance With Somebody debuts — a Whitney Houston biopic she headlines. She is also going to appear in Zoë Kravitz’s directorial debut Pussy Island, along with Channing Tatum and Simon Rex.

Bong Joon-ho was of course the talk of the town for a few weeks following his Oscar win in February 2020, an unforgettable night in which he went home with the four statues he was nominated for — Best Picture, Best Director, Best Original Screenplay, and Best Foreign Language Film. With casting already underway, cameras will probably start rolling soon, and the film could be ready in time for a late 2023 release. Stay tuned for more news in the coming weeks.