Danny Elfman Says It Was Kevin Feige’s Idea That the Musical Battle in ‘Doctor Strange 2’ Be Beethoven vs. Bach 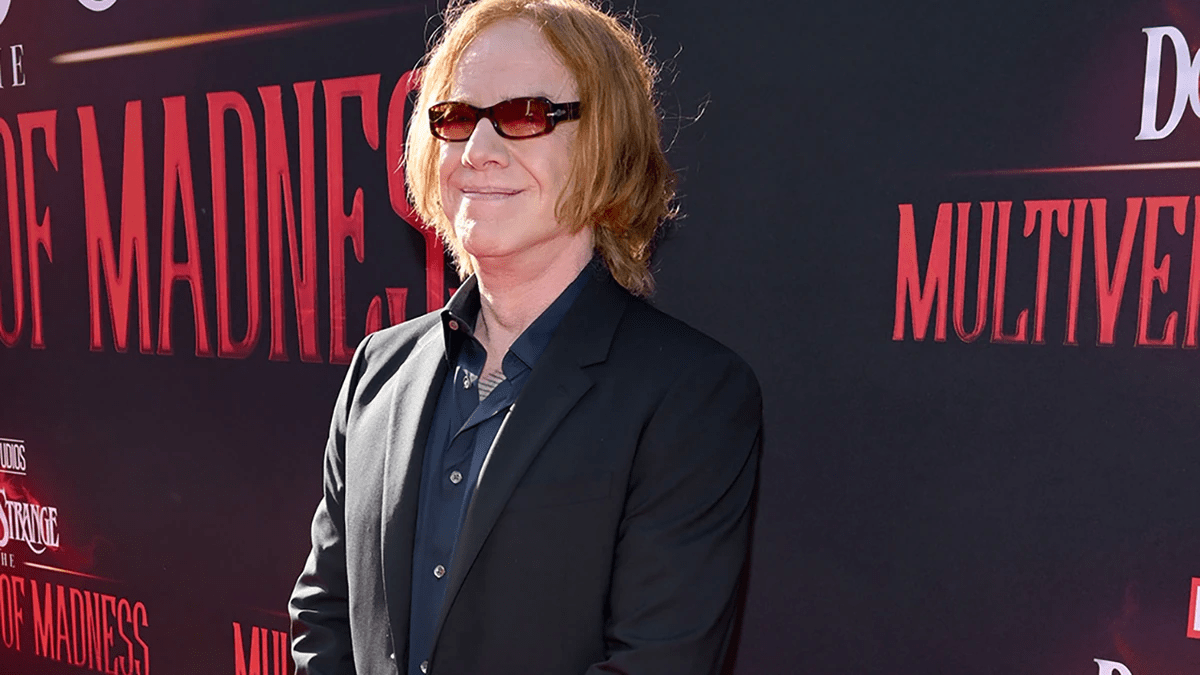 In a new interview with Collider, Doctor Strange in the Multiverse of Madness composer Danny Elfman discussed the process of working on the movie with his friend Sam Raimi, and also revealed Kevin Feige’s contribution to the musical battle at the beginning of the third act.

WARNING: This story contains spoilers for Doctor Strange in the Multiverse of Madness.

Multiverse of Madness was a surprise for Elfman on multiple fronts, from the fact that it was the return of Sam Raimi to the superhero genre, to the ways in which Marvel Studios let him go nuts:

“The fact that he was doing a Marvel movie, I didn’t expect because Sam seemed so much in his own universe. Of course, I was always hoping that Sam would do a big, crazy, heroic monster movie, or anything in that genre. I love Sam and I love working with him. So, to find out that he was doing that, but in the Marvel universe, was really a surprise, and it speaks to how Marvel is diversifying and reaching out and expanding. I wouldn’t have imagined, even five years ago, letting a Marvel movie get this weird and crazy.”

According to Danny Elfman, the most important thing for Sam Raimi in a movie, whatever the genre, is its emotional beats. When asked about their collaboration, the composer said: 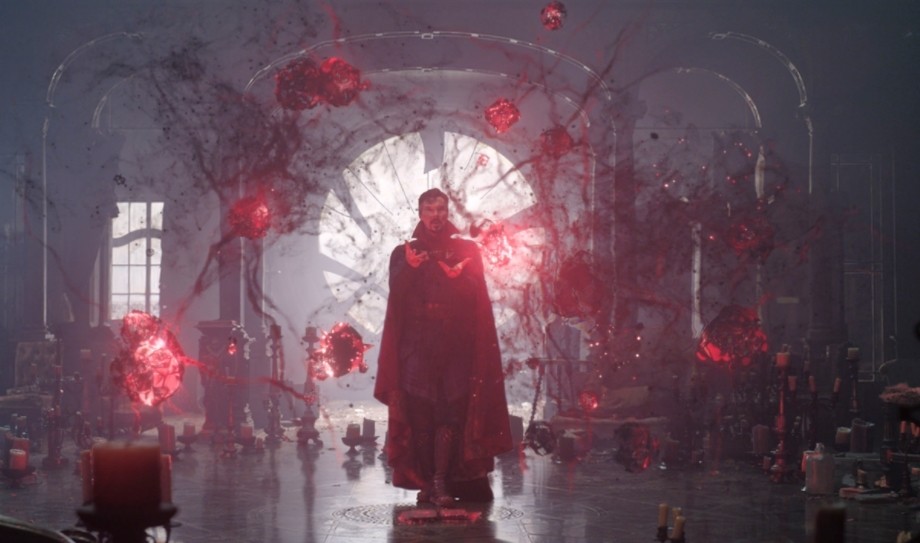 The movie changed a lot before its release, and Sam Raimi said in a previous interview that his previous cut was two and a half hours long. Michael Waldron told Murphy’s Multiverse in a recent interview that Raimi was constantly pushing for a shorter runtime, and those changes meant that Elfman had to keep updating the score. As he said:

“Yeah, I was coming back to scenes that I’d written already, and it was like, ‘Oh, there’s all this new stuff in here.’ Sometimes it would get rearranged. Sometimes I would just keep a little bit of it. Sometimes I would just start from scratch. Sometimes I would keep the elements that I really loved, and then write into it and out of it. It was very much like a jigsaw puzzle. But in itself, that’s not uncommon for a big movie of this nature. This was just more so than usual. And because of the pandemic, that just made it more challenging. But yeah, there was a lot of music. All I can say is, thank God it was the kind of music that I really love writing. Otherwise, it would’ve made me insane. But I was really enjoying the process and enjoying the stuff that Sam was allowing me to come up with.”

One of the standout sequences of the movie is the musical battle between Earth-616 Doctor Strange and Sinister Strange. As we learned from another Danny Elfman interview, it was created during reshoots, and now we’ve learned an additional tidbit. As Elfman said, it was Kevin Feige’s idea to have the battle be Beethoven vs. Bach:

“It was a lot of experimenting. When Sam described it to me, honestly, I couldn’t even imagine what the hell he was talking about. He came back to me, during their second round of shooting for this scene and I said, ‘Okay, I think I understand,’ and I started just experimenting with all these different ideas because we weren’t sure how to approach it. First, I had different famous classical music pieces flying up and back. In the 11th hour, it was Kevin Feige, the president [of Marvel Studios], who said, ‘Let’s just really unify it to Beethoven versus Bach. Doctor Strange has got Beethoven’s Fifth Symphony versus Doctor Strange shooting back Bach’s Toccata and Fugue in D Minor’. I redid it in the 11th hour, just weeks before the movie opened, in this crazy last-minute session. It really just was so much fun. It came together perfectly. There were two or three different incarnations of that, trying to figure out what it would actually end up being, in the end. That was quite a crazy last-minute process.”

Of course, it makes a lot of sense that the battle was part of the reshoots. The teaser we got in December included Sinister Strange saying “Well, things just got out of hand”, which not only is nowhere near to be found in the movie, but also doesn’t fit the (final) context of the scene at all.

It’s always great to hear Kevin Feige’s notes on these projects, as they work as great behind-the-scenes content, but they’re also a way to pull the curtain on their creative process and show that Feige is more involved than we might think.

Doctor Strange in the Multiverse of Madness is currently playing in theaters. It’s likely the movie will cross $700M by the end of the weekend. Check out our spoiler review here.