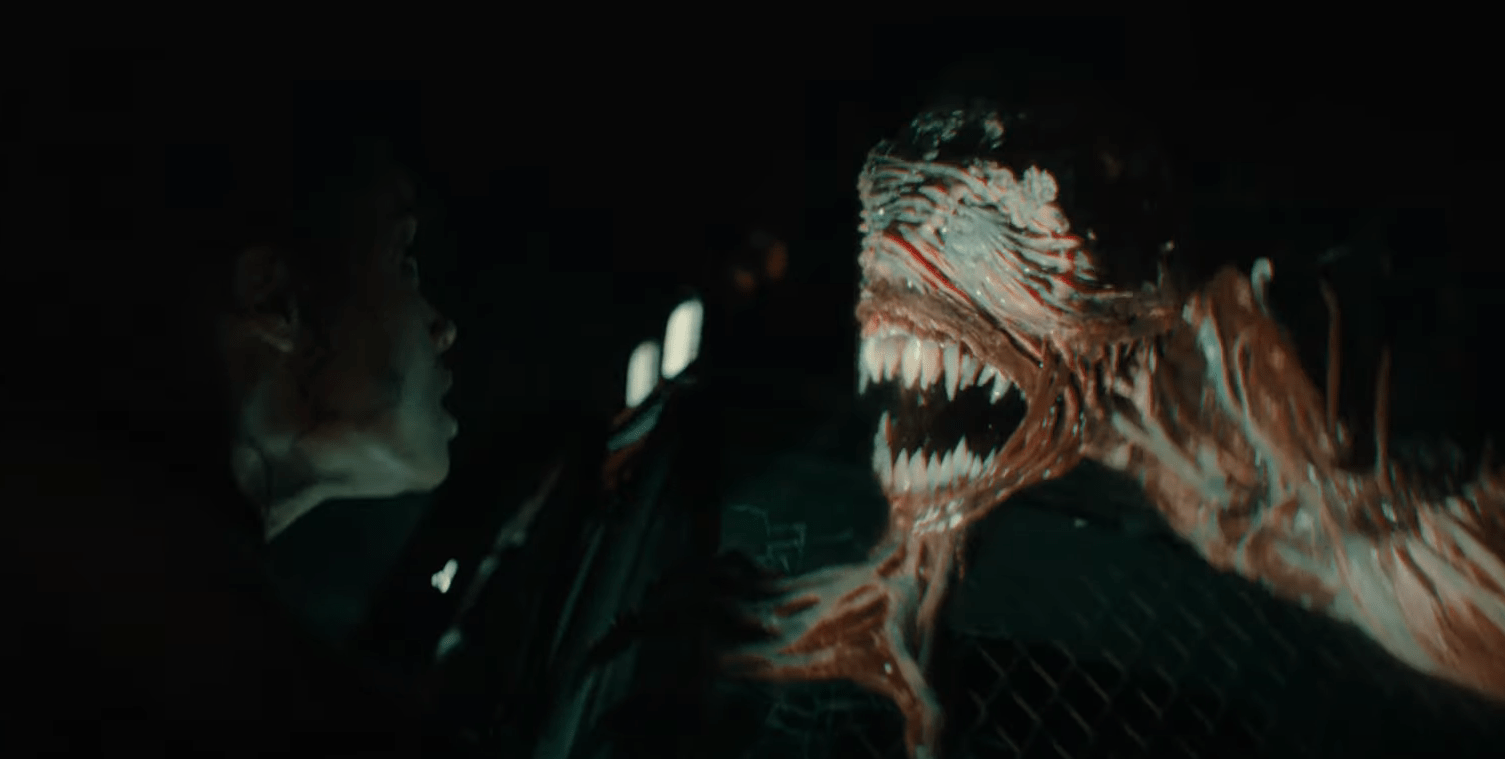 Netflix has finally kicked off promotion of the upcoming Resident Evil series with two different teaser trailers which promise a fresh take on the IP.

First previewed last summer, the first-ever live-action Resident Evil series is ready to bite on unsuspecting viewers on July 14. The streamer dropped one explosive teaser trailer online, but fans quickly noticed a second, unlisted preview on YouTube. Watch both of them below:

I’d say it looks reasonably good (and quite expensive) once you accept it’s an entirely new take on the franchise after Paul W.S. Anderson’s bloated, mind-numbing mess of a saga, and last year’s faithfully abysmal theatrical reboot. While most fans were expecting Netflix not to spend tons of money on this one, what we can see here isn’t cheap at all, plus the cinematography is solid.

As different as the premise sounds, there are plenty of fanservice-y moments and monster mayhem in both teasers, especially in the latter. Hopefully, those bigger scenes will run for a bit longer than in Welcome to Raccoon City. Not much is known about the plot in spite of the release date’s proximity, but it appears the main goal here was to push the franchise into the future in order to gain unshackled creative freedom. Considering how shaky past live-action adaptations of the hit video game franchise were, this radical change is probably for the better.

We do know the new story is headlined by the daughters of classic Resident Evil bad guy Albert Wesker. Lance Reddick (John Wick) will play the iconic villain, and he is joined by Ella Balinska (Charlie’s Angels), Tamara Smart (Artemis Fowl), Siena Agudong (No Good Nick), Adeline Rudolph (Riverdale), and Paola Nunez (Bad Boys for Life). We don’t know much about the directing and writing talent involved, but Garett Pereda (Ingobernable) has worked as a writer on at least seven episodes.