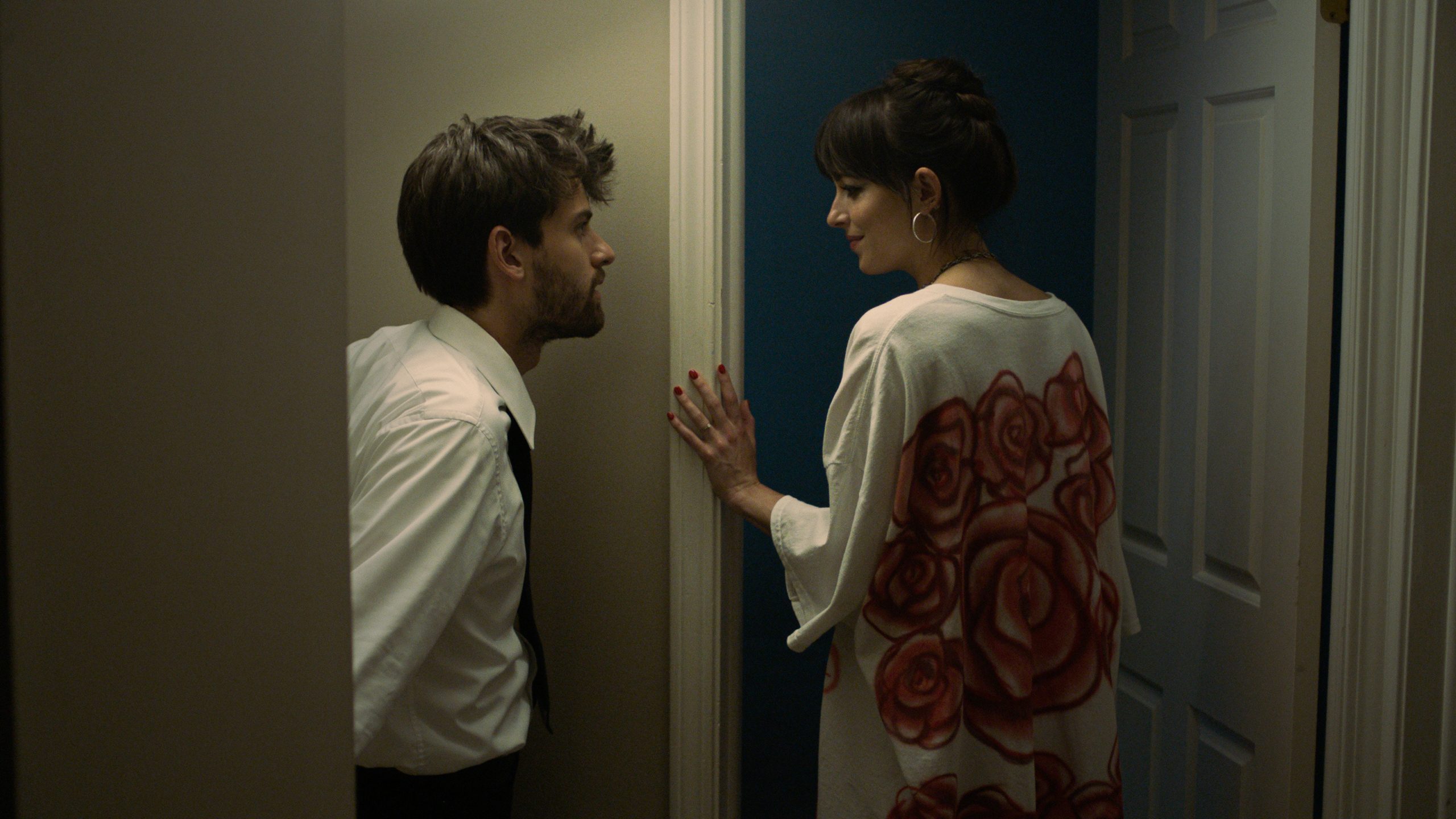 Apple TV Plus has released the official trailer for the movie Cha Cha Real Smooth, which won the U.S. Dramatic Award at the Sundance Film Festival earlier this year, and was nominated for the Grand Jury Prize too.

The movie stars Cooper Raiff, who also wrote and directed the film, along with Dakota Johnson, Brad Garrett, Leslie Mann, and newcomers Vanessa Burghardt and Evan Assante. Check out the trailer here:

Here is the official synopsis of the film:

“Fresh out of college and without a clear life path going forward, 22-year-old Andrew is stuck back at home with his family in New Jersey. But if there’s one thing that belongs on his nonexistent résumé, it’s how to get a party started, which lands him the perfect job of motivational dancing at the bar and bat mitzvahs for his younger brother’s classmates. When Andrew befriends a local mom, Domino, and her daughter, Lola, he finally discovers a future he wants – even if it might not be his own.”

The movie will be released on Apple TV Plus on June 17, as well as in some select theaters, and it’s one of many highly anticipated films the streamer will be releasing this year. From Martin Scorsese’s Killers of the Flower Moon to the documentary The Sound of 007, the upcoming slate of movies from Apple is nothing to sneeze at. You can find information on some of their titles here.