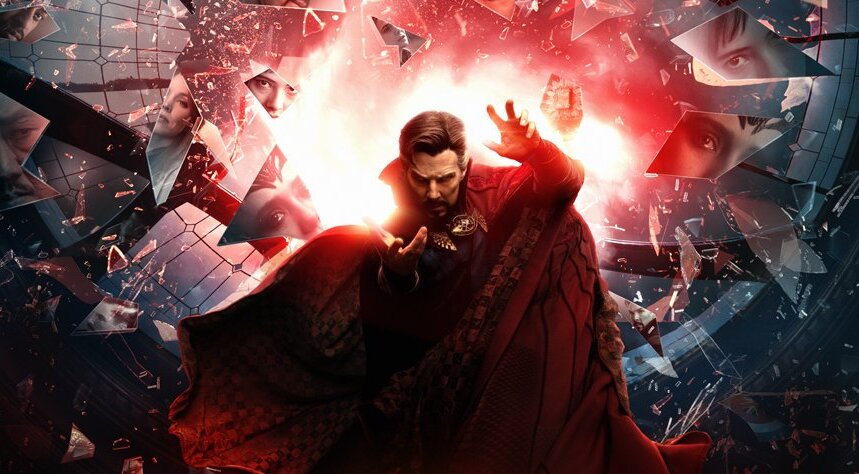 Doctor Strange in the Multiverse of Madness opened in theaters on May 6th.

WARNING: This story contains spoilers for Marvel Studios’ Doctor Strange in the Multiverse of Madness.

First hinted at in the trailer, the new Doctor Strange movie featured the return of Patrick Stewart in the role of Professor Charles Xavier. Stewart was coy about it for a bit, shortly after the trailer debuted during the Super Bowl, but finally gave up and admitted that ear was his. Now, in a new interview with Entertainment Weekly, Stewart has said that he could be back in the role a few more times. He said:

“It’s possible and likely that there may be even more [appearances]. I don’t expect ever to be Jean-Luc Picard again, but there is potential maybe for a reappearance of Professor Xavier.”

Picard just concluded its second season (check out our review of the finale here), and will be back for a third and final season. Stewart had already said he was done with Xavier after the release of Logan, but clearly fate had other plans for him. The fact that he’s now saying he could be back is certainly a good sign.

Stewart also spoke to Variety about his return to his two most famous characters in the same week, at least as far as audiences are concerned. As Stewart said, even though it was only a day and a half worth of work, he was a bit unsure at first:

“Well, it was a day-and-a-half’s work. I was in a very different environment from the one that I had ever been in, in any of the ‘X-Men’ movies. And just like ‘Picard,’ I was grateful for it, because I could think refreshingly about who he was and how he related to others. Just like ‘Star Trek: Picard,’ I was a little unsure at first if it was a wise thing to do. Given that ‘Logan’ had been such a powerful movie and we watched him die in Hugh Jackman’s arms. So having seen [‘Doctor Strange 2’] on Monday night, I’m very happy and very proud that I’ve been part of that.”

In the Doctor Strange sequel, Xavier was given a more classical look with his classic yellow hoverchair. Stewart recalled his experience on set with that new chair:

“Yes! It was very unlike the Porsche that I was driving in the films. That was a very fast, very manipulative wheelchair. And when I first saw the monster that I was going to be driving in this one, I was dismayed. But it was fine. It worked very well. I had to bring it to a stop before a flight of stairs. That was my only concern, was that I would somehow get out of control and go all the way down the stairs in this thing! But it was a very, very different world from the ‘X-Men’ movies, with references here and there, of course. But I was very, very happy.”

While Multiverse of Madness didn’t set up the X-Men, like some had hoped, the studio is working on an animated revival of the 90s X-Men: The Animated Series, titled X-Men ’97, which is coming next year. It will potentially be the first time the group is introduced into the MCU (as part of the Multiverse), and their storyline could be then brought into live-action, with Stewart potentially involved.

This is all in the air at the moment, and in fact, we don’t even know whether the new animated series will be canon in the MCU. The series’ head writer, Beau DeMayo (who recently worked on Moon Knight), wouldn’t confirm that to The Direct in a recent interview, saying:

“The one thing I can say towards that is, I know sometimes we say, No comment,’ and it’s like, ‘They’re just being obstinate.’ I’m gonna go with no comment here because part of the surprise will be finding that out when you experience the show.”

Doctor Strange in the Multiverse of Madness is currently available in theaters. You can check out our (spoiler) review here.