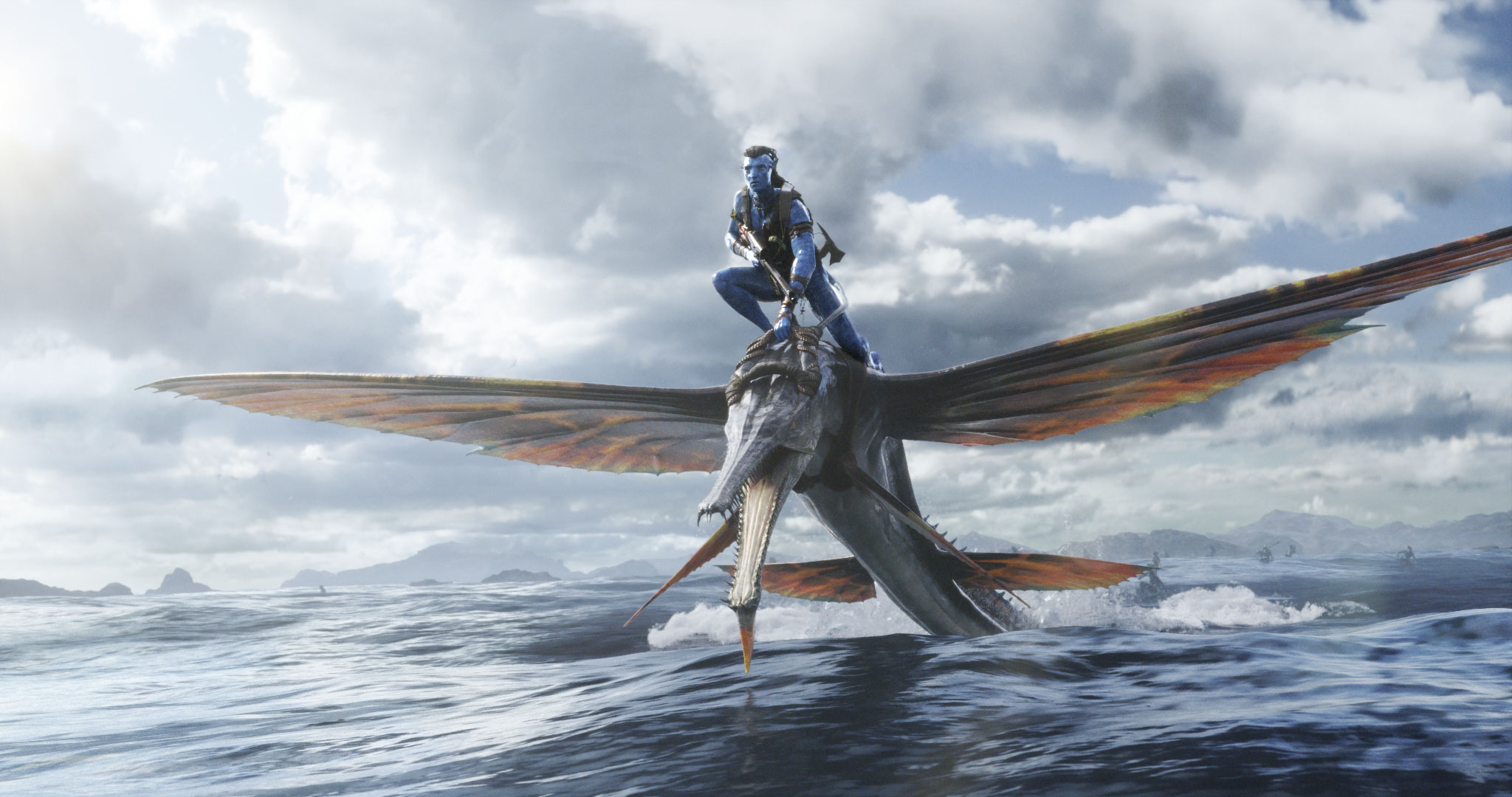 A few days after the teaser started playing in movie theaters worldwide right before showings of Doctor Strange in the Multiverse of Madness, Disney has posted online the first look at Avatar: The Way of Water.

In addition to the teaser, the studio has also posted the first poster for the long-anticipated movie: 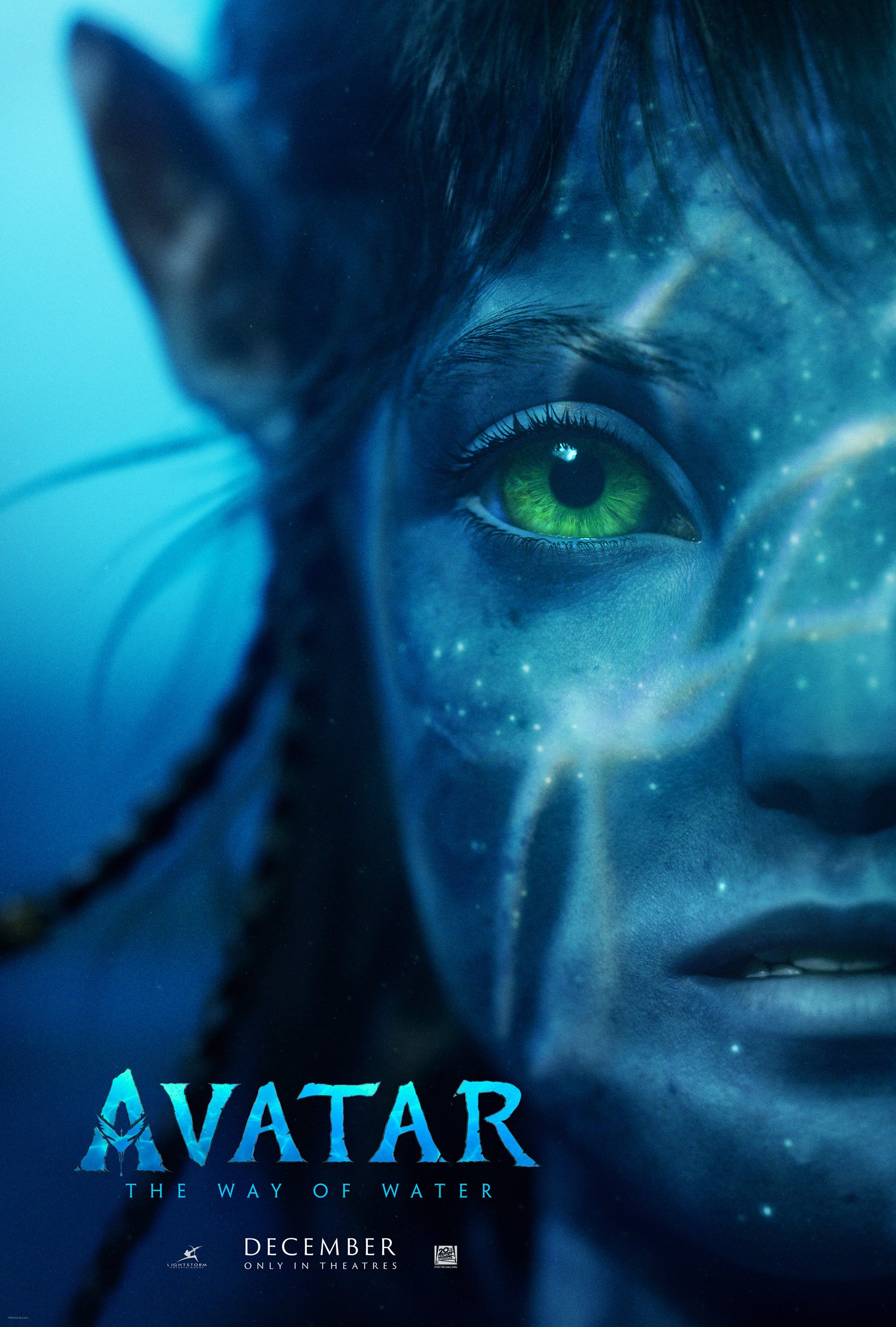 It is certainly incredible that, so many years later, we finally have a first look at the movie. And, as far as the visuals go, it has not disappointed so far. While the 90-second teaser does not give much of the story away, it plays more like an announcement that the movie is finally coming, and audiences worldwide were probably stunned when they realized that while waiting to see the newest Marvel Studios movie.

The promo made its debut at CinemaCon, where it was announced that it would play for a few days exclusively in theaters before landing online. It’s a similar approach to what Disney did with the first Doctor Strange 2 teaser, which debuted as a post-credits scene in No Way Home. It should be said, though, that Disney had initially said it would debut online a week after Doctor Strange premiered in theaters, but they’ve dropped it way before that.

Here is the official synopsis of the movie:

“Set more than a decade after the events of the first film, ‘Avatar: The Way of Water’ begins to tell the story of the Sully family (Jake, Neytiri, and their kids), the trouble that follows them, the lengths they go to keep each other safe, the battles they fight to stay alive, and the tragedies they endure.

Avatar: The Way of Water will debut in theaters on December 16. The third Avatar movie, which doesn’t have an official title yet, has already been shot and is currently scheduled to come out on December 20, 2024.