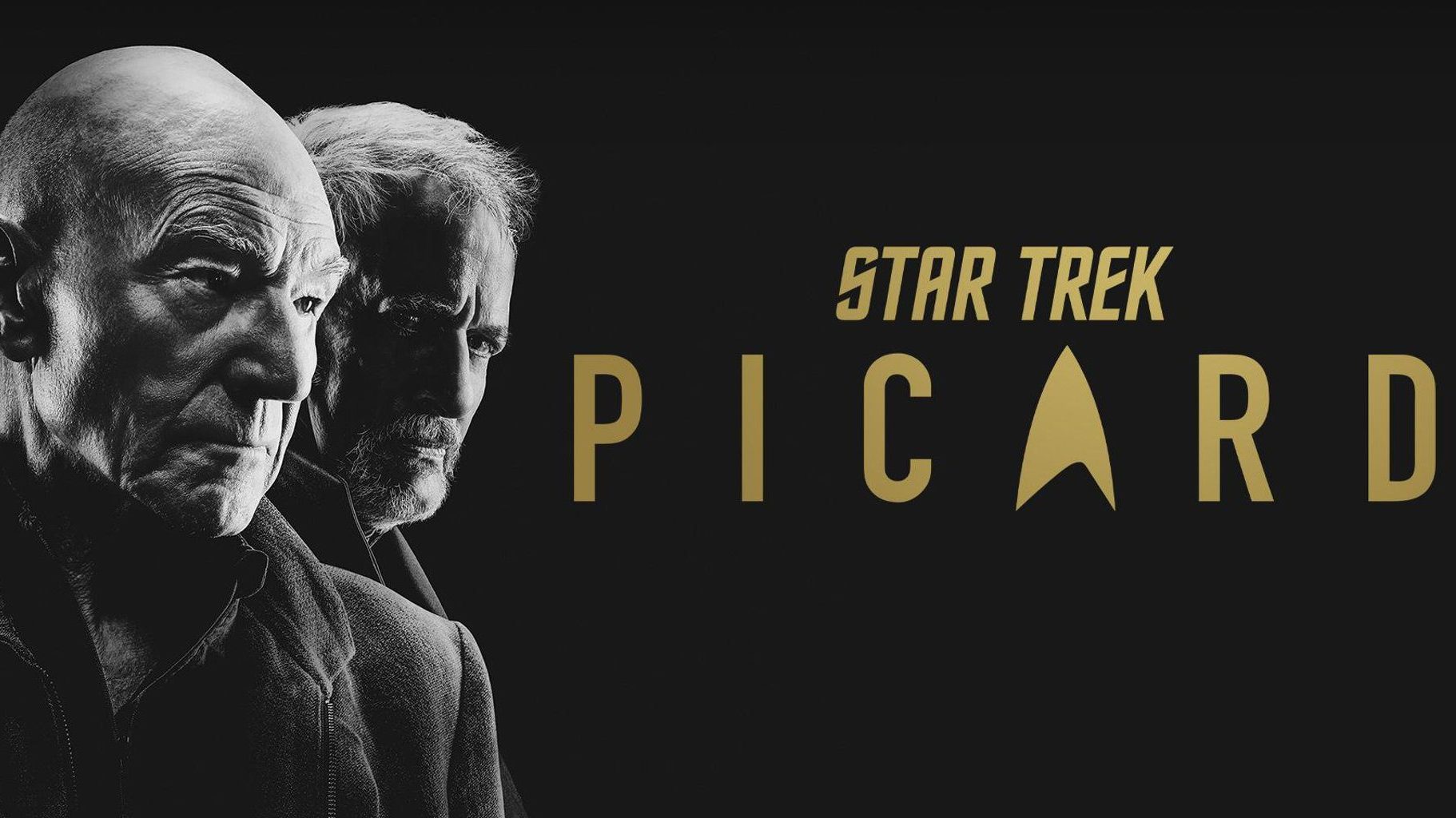 Picard season 2 is in the books and puts a beautiful bow on almost 30 years of history. The Star Trek franchise continues to find ingenious ways to fuse what has come before while blazing a new and exciting path forward. This season is a journey of self-discovery; learning to absolve ourselves of our past and a lesson in how to heal.

Throughout these 10 episodes, Patrick Stewart consistently showcases his unparalleled ability to display unbending strength coupled with remarkable empathy through his portrayal of the iconic Jean-Luc Picard. Before I get into a full finale breakdown let’s set the stage for what has come.

The journey to save the future has been a heart racing, emotional thriller from start to finish. Picard’s “old friend”, Q (John De Lancie) has been meddling with space and time to teach Picard a final lesson. After Picard was called out into a mission by the Starfleet and comes face to face with the Borg Queen, something only Q could do takes place. Changing one moment in the past, Q sent Earth from a future of peace and prosperity to one on the verge of ecological disaster led by a ruthless regime hellbent on forcing all alien races into submission to the human race. In this frightful future Picard discovers he is an acclaimed war hero who has even brought the Borg collective to its knees. In order to save the future, they must repair the past. Picard quickly gathers those sent back in time with him to launch their plan. Those include mostly familiar faces from season 1: Agnes Jurati (Alison Pil), Cristobal Rios (Santiago Cabrera), Seven (Jeri Ryan) Raffi Musiker (Michelle Hurd), Elnor (Evan Evagora) the captive Borg queen (Annie Wersching).

For those firmly entrenched in this series you left the penultimate episode knowing many of the storylines were settled with Agnes joining with the Borg Queen to try and create a “better Borg” and allowing for Seven’s life to be spared by the queen. With that plot line firmly wrapped, we were left with just the one major thread to be weaved; ensuring Renee Picard’s (Penelope Mitchell) safety from Dr. Soong (Brent Spiner) so she can successfully complete the Europa Space mission. 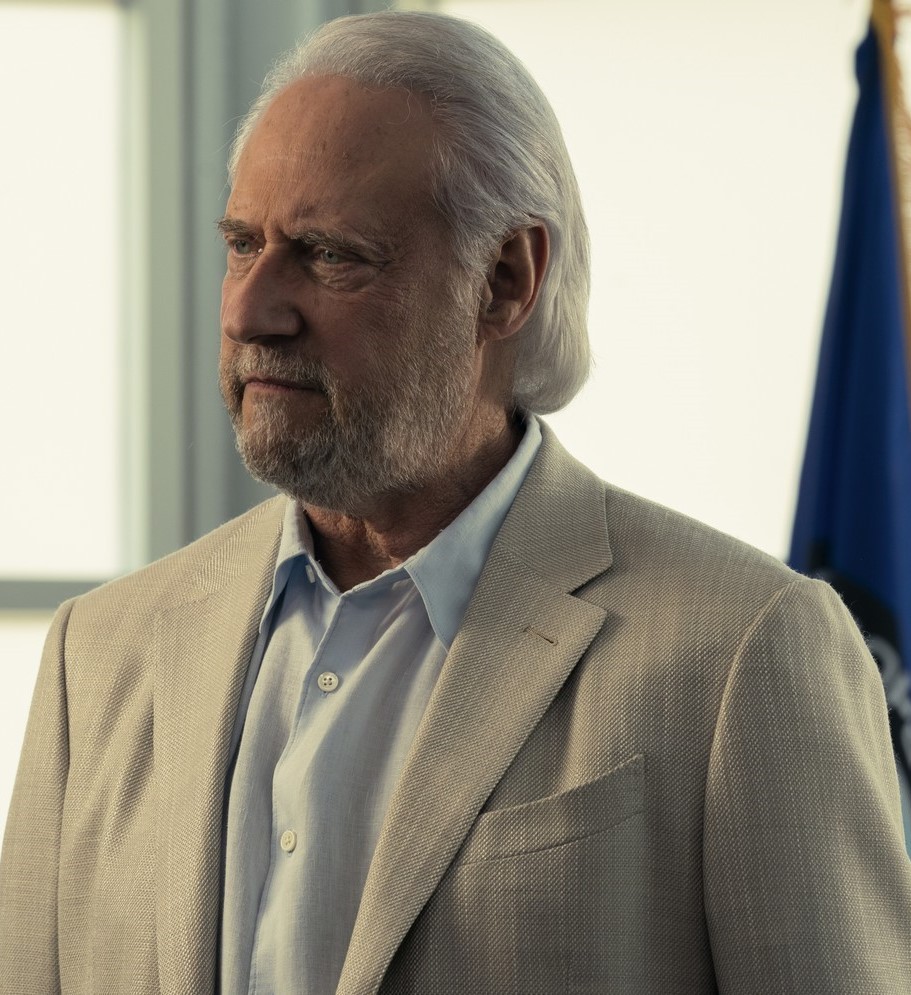 The finale begins with our team on the grounds of Chateau Picard discussing their course of action. Ultimately Renee’s Romulan protector, Tallinn (Orla Brady), decides she will transport towards Renee to ensure her safety while the rest of the team will attempt to apprehend Soong at his estate. Realizing Tallinn plans to sacrifice herself, Picard accompanies her in the final moments to do what he felt was the right thing. Tallinn takes control of her destiny and explains to Picard her life is not his to save or to protect. Her fate will be decided by her and her alone, and she will do whatever she has to do to save Renee.

While Picard and Tallinn look to save Renee, the other members of the team look to capture Soong. Upon arriving in his lab, they discover he expected their arrival and has already left to take out Renee personally. As calculated as they come, Soong left a backup plan in motion. Rigging 4 drones to launch at separate times to destroy the Europe Mission shuttle, our heroes have little time to take over control and destroy them. Thanks to the crafty flying of Rios, they manage to eliminate the drones before they can do any damage.

Back at the launch site, Tallinn confronts Renee for the first time. In a deeply emotional exchange, she reveals how the guardian angel Renee has always thought she’s had was Tallinn all along. Now, Tallinn pleads with Renee to trust her as it’s the only way to guarantee her safety.

Thinking he has found Renee, Soong uses a deadly neurotoxin to infect her. The effect is instantaneous, and who Soong thinks is Renee begins to crumple to the floor. Shortly after, it’s revealed Tallinn used her technology to disguise herself as Renee and dies with a sense of peace and purpose in Picard’s arms.

With the main threat to the future completed there were few arcs to close, and one of them was Soong’s and his created “daughter” Kore’s. Q helped Kore discover who she truly was and how many lies Soong had been feeding her for her entire life. She seizes an opportunity Q provides her to be free and completely wipes out her father’s digital files. His life’s work was gone in an instant. All of his work except one file however; a file named Project Khan. Shortly after this incident, we were greeted with a completely unexpected and delightful cameo as the formerly known Wesley Crusher (Will Wheaton) steps into the light and convinces Kore to join the Travelers, a group who protects the timeline.

Ultimately, this led us to a final one on one between Picard and Q. This scene alone was worth the ride season 2 took us on. It was laced with 30 years of rich history and beautifully wrapped a bow on a character’s journey. We have known Q was dying for a couple of episodes, and here we see him and Picard discuss it. Q explains to Picard his fear and regret of dying alone and how he didn’t want that for Picard. This whole journey through space and time which led Picard to absolve himself of his past in order to free himself to love was exactly what Q wanted. This implores Picard to ask the question he, and the audience, have been wondering for a few decades now’ “why me”. Why Picard indeed? The response from Q was simply perfect. He tells him even gods have favorites, and Picard is simply one of his. 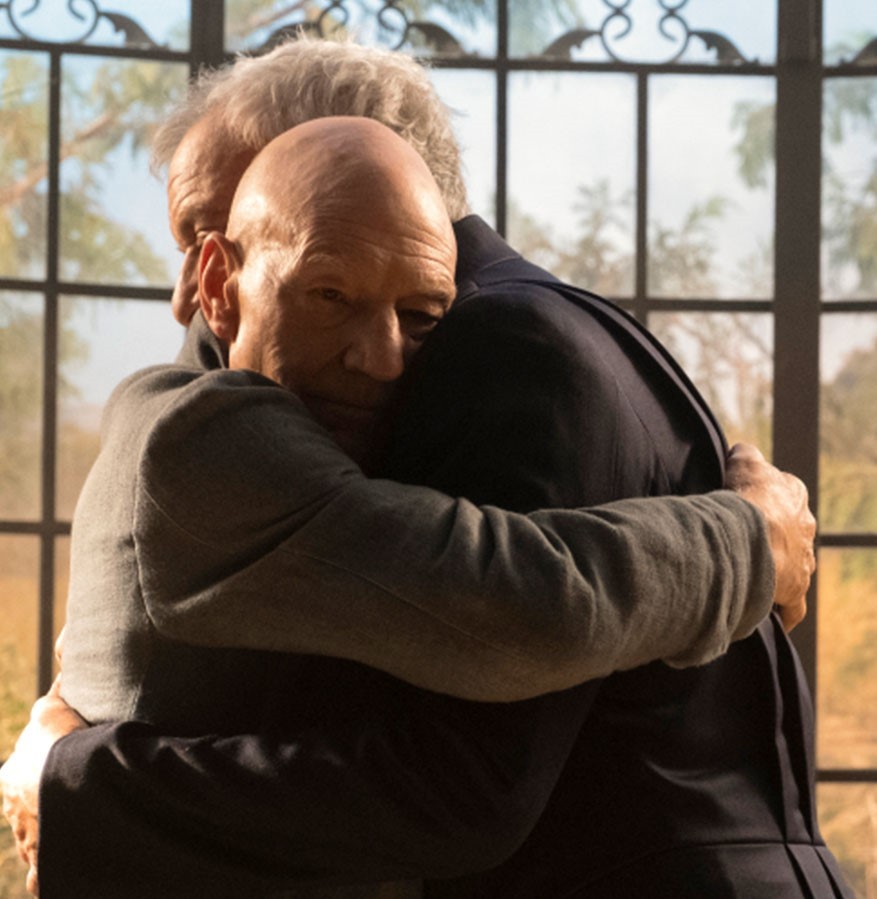 Before Q’s final act to send them home we had some relationship arcs come to some perfect resolutions.  Rios makes the emotional decision to stay behind in the year 2024. Finding family in Teresa (Sol Rodriguez) and Ricardo (Steve Gutierrez) he feels as if he has finally found the place he belongs. Having found his heart’s true home, he knows the life he is leaving in the future is nothing compared to the joy he will find in 2024.

Another relationship with a great resolution is between Seven and Raffi. Seven finally feels truly comfortable with who she is, and Raffi has learned to let people go. The two exchange a well-earned kiss, and I must admit I was so happy for them. This dynamic could have been developed better throughout the season, but ultimately, they do the characters justice. 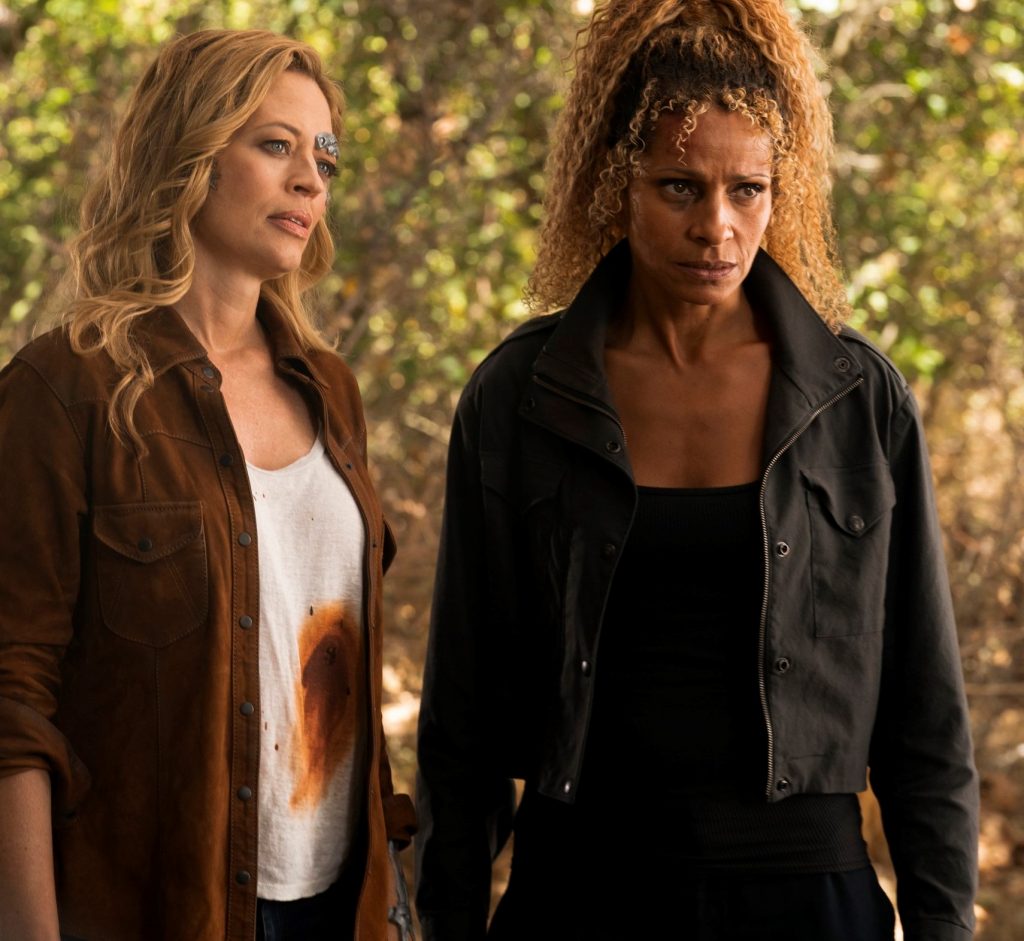 As they prepare to depart, Q and Picard shared a hug that I wasn’t expecting, and the emotions came swirling in. Picard tells Q it looks like he isn’t going to end up alone after all, and with one last “Mon Capitaine” he sends them back to a properly restored future.

Once they are transported back to the present, there is still this matter of confronting the Borg Queen as she attempts to gain control of the entire fleet. Rather than engage in hostilities as before, Picard is a new man with new intel. He understands who the queen is, and it was at this moment the entire show came completely full circle. The Borg queen is Agnes, and they are trying to save their quadrant of space from a “Galactic Event” that will destroy everything and everyone in the region. In order to stop this catastrophe, she must harmonize the entire fleet’s shields to withstand the incoming blast, and she turns to her friend Picard for help. The mission was a success in more ways than one. It saw the salvation of an entire region of space for starters. The Borg were then given provisional membership into the Federation to guard the newly formed transwarp conduit formed in the aftermath of the event. Raffi is delighted to see Elnor alive again as a special gift from Q, and lastly, it gave us a most satisfying image; Seven of Nine in the captain’s chair aboard a Starfleet vessel. Picard had given her command of the operation since she knew the Borg better than anyone. This ending was the result of a beautiful tapestry woven throughout this entire season. Only Agnes could have bridged the gap between the Borg and the Federation to the point where they could become members.

In conclusion, Star Trek: Picard deserves all the praise in the world. It’s an incredibly bold story that successfully takes everything we know about Star Trek and blends it with challenging new stories. Words don’t do justice to the nuanced performances of Patrick Stewart, John De Lancie and the rest of the cast. With the announcement of the original cast of Next Generation coming back together for the third and final season, I was a bit weary of how this one would end. The last thing I wanted was for characters like Rios and Raffi to get pushed unforgivingly into the background without any conclusion to their arcs. Fortunately, we got several satisfactory endings. This show is much of what I love about Star Trek, and I couldn’t give it a better rating.