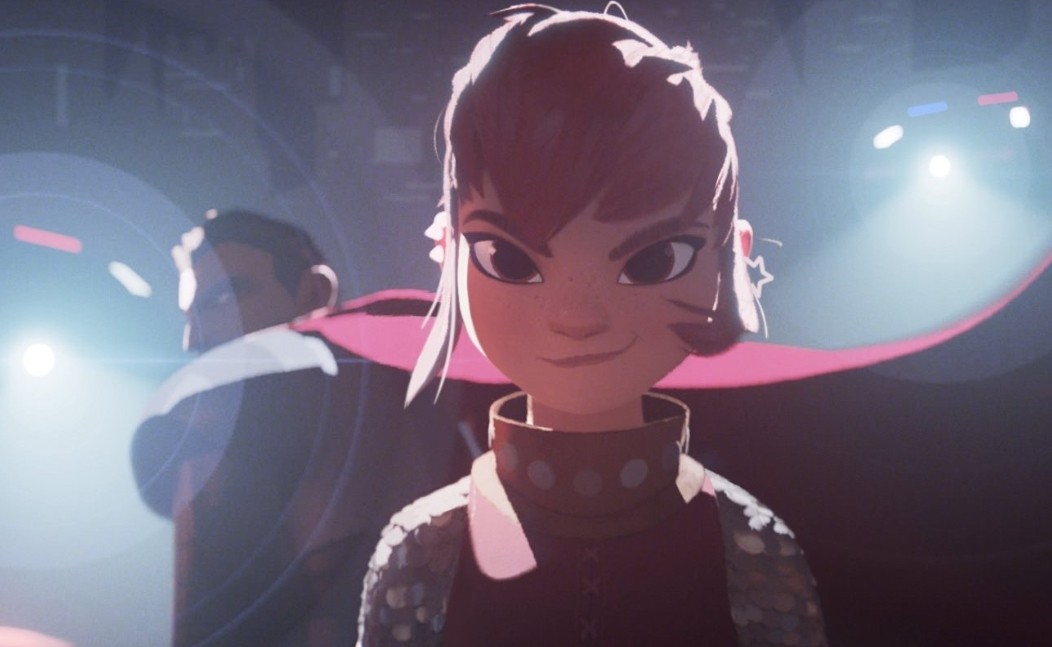 Nimona will go animated after all.

In a surprising turn of events, Netflix has picked up ND Stevenson’s Nimona, the long-awaited animated adaptation of their webcomic-turned-graphic novel. The project was thought to be dead after Disney took over and dismantled Blue Sky Studios (Ice Age franchise), part of 20th Century Fox’s assets, and cancelled the film in spite of being around 75% completed.

Now, barely 14 months after the heartbreaking cancellation, Netflix and Annapurna have jointly announced they’ve struck a deal to finish work on the project — it won’t be a reboot. It remains to be seen whether original director Patrick Osborne and a sizable contingent of animators from the original team will be part of this resurrection of sorts. Check out Stevenson’s tweet confirming the news below:

Nimona’s always been a spunky little story that just wouldn’t stop. She’s a fighter…but she’s also got some really awesome people fighting for her. I am excited out of my mind to announce that THE NIMONA MOVIE IS ALIVE…coming at you in 2023 from Annapurna and Netflix 🤘 pic.twitter.com/wEZuM2sXTt

Nimona was created as part of an assignment in one of ND Stevenson’s classes; she’s a female shapeshifter “who joins the villain Ballister Blackheart in his plans to destroy the over-controlling Institute.” Blackheart tries to operate under a code of ethics, but Nimona has no problem with killing. The story’s setting mixes magic and technology, making it incredibly attractive for an animated adaptation, as we’ve seen recently with productions such as Arcane: League of Legends.

With this power move, Netflix once again reaffirms itself as one of the biggest animation players in the world right now; they’re greenlighting off-beat projects (both films and series) left and right, releasing once-theatrical features dropped by major studios during the pandemic, and taking care of international distribution plans for Asian productions which would be ignored by a large chunk of Western audiences otherwise.