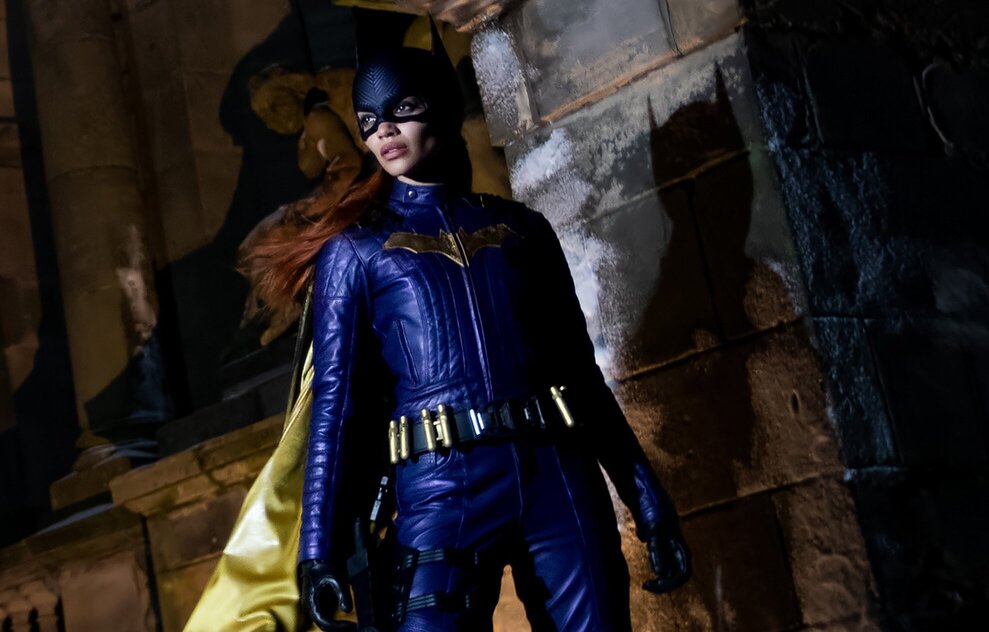 This was announced by co-director Adil El Arbi on Instagram, as well as Leslie Grace herself:

This is not the first look we’ve had at Batgirl’s costume in the movie, as the actress already posted a picture on social media earlier this year. Actress Rebecca Front also posted on Twitter earlier this week that it was her final day of shooting:

That’s a wrap for me on #Batgirl @hbomax What a wild ride it’s been! I’ve totally loved being a part of it. And I’m now firmly in the @lesliegrace fan club – she’s AMAZING

Adil El Arbi and Bilall Fallah (Bad Boys For Life) are directing a script from Christina Hodson (Bumblebee, Birds of Prey, The Flash). As mentioned before, the cast includes Grace (In the Heights) in the titular role of Barbara Gordon/Batgirl, as well as J. K. Simmons returning as Commissioner Gordon (who wrapped his part earlier this year), and Michael Keaton as Bruce Wayne/Batman. Keaton will don the Batman cape once again this year in The Flash, and we’ve known for a couple of years that it will not be his only time back, as Warner Bros. is planning to keep him around to play a role similar to Nick Fury’s in the MCU. Meanwhile, Brendan Fraser is playing the villain Firefly. The cast also includes Rebecca Front, Corey Johnson, and Ethan Kai, who are playing undisclosed roles for now.

Batgirl will be released on HBO Max, though a release date is unknown at this point. It is part of DC’s strategy to regularly produce movies for both theaters and streaming, supposedly with no drop in quality or investment. We don’t know whether the company will want to release it this year, as it was originally planned, or wait until 2023 and release it closer to The Flash, a movie that will see Keaton’s long-awaited return as the Caped Crusader, and shake up the entire DCEU continuity.

DC has two live-action movies coming out this year, Black Adam and Shazam! Fury of the Gods, which will include West Side Story’s Rachel Zegler in what is rumored to be a scene-stealing role. She will be playing one of the three goddess daughters of Atlas, along with Helen Mirren and Lucy Liu. There is another animated movie from DC releasing this year, DC League of Super-Pets, out in May.