Sharon Stone in Talks To Join ‘Blue Beetle’ as the Villain 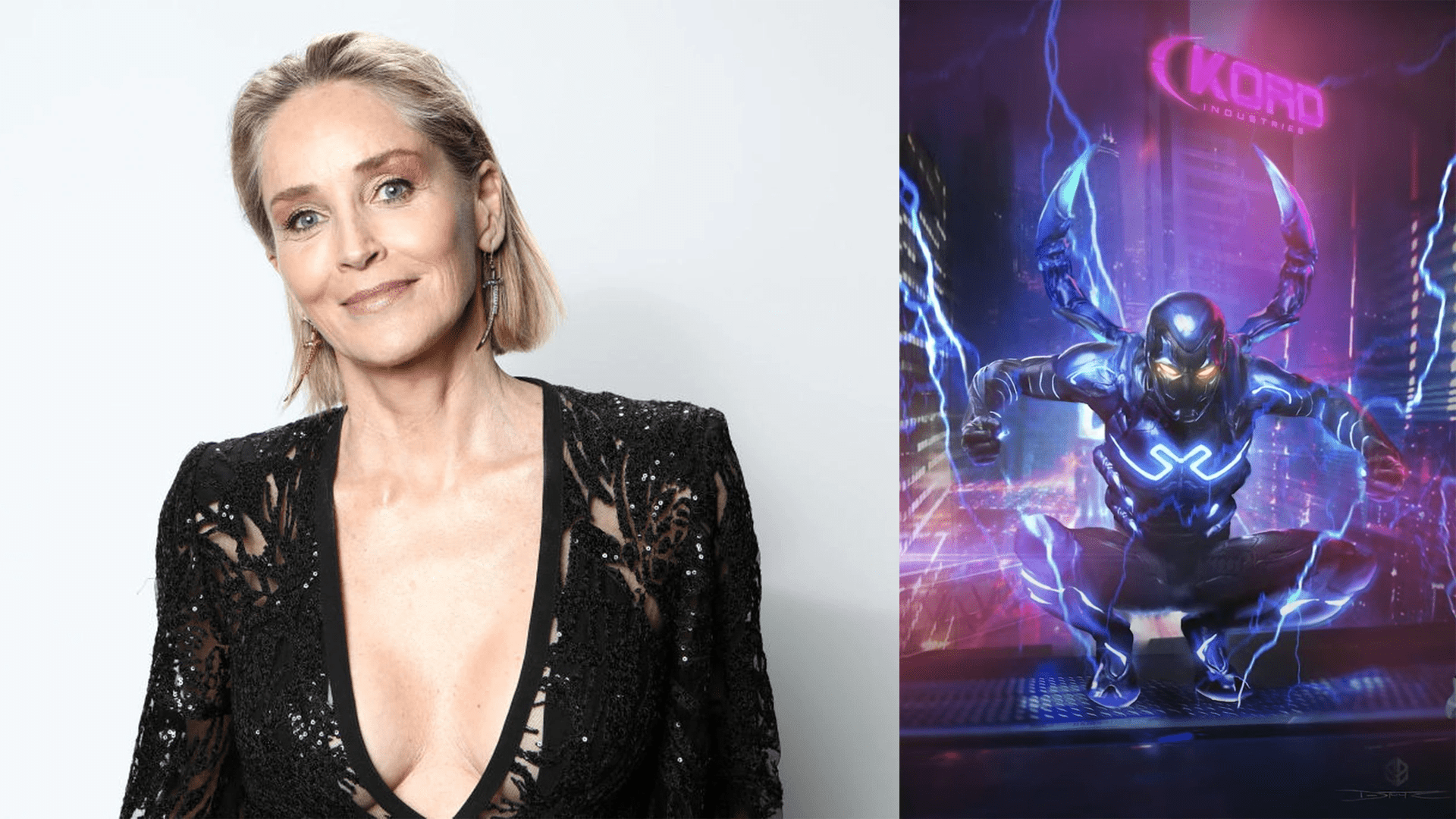 This is according to The Wrap‘s Umberto González, who was the first to post the news. Stone would apparently be playing Victoria Kord, an antagonist to Blue Beetle and a newly-created character for the movie. Victoria would be the wife of Ted Kord, who in the DC lore is the second Blue Beetle. While no casting has been reported yet for Ted Kord, rumor has it James Marsden is in negotiations to play the part.

Stone will next be seen in the second season of the hit HBO Max comedy/drama The Flight Attendant, with Kaley Cuoco (she will be playing Cuoco’s on-screen mother). She also appeared in Netflix’s psychological thriller Ratched, a prequel series to the Jack Nicholson iconic movie One Flew Over The Cuckoo’s Nest. Stone is an Academy Award-nominated actress for Basic Instinct and an Emmy-winning actress for her guest appearance in The Practice. She is also a philanthropist who has received several awards for her humanitarian efforts.

Currently, principal photography is underway on another DC film that will definitely be released on HBO Max: Batgirl, starring Leslie Grace. No release date has been set for that movie, though it was initially targeting a 2022 debut. We don’t know if they will be able to make it, especially as it has some ties to The Flash, which was recently delayed to June 2023.