‘The Batman’ Scores Big Opening Weekend, Ticket Prices at a Point of No Return 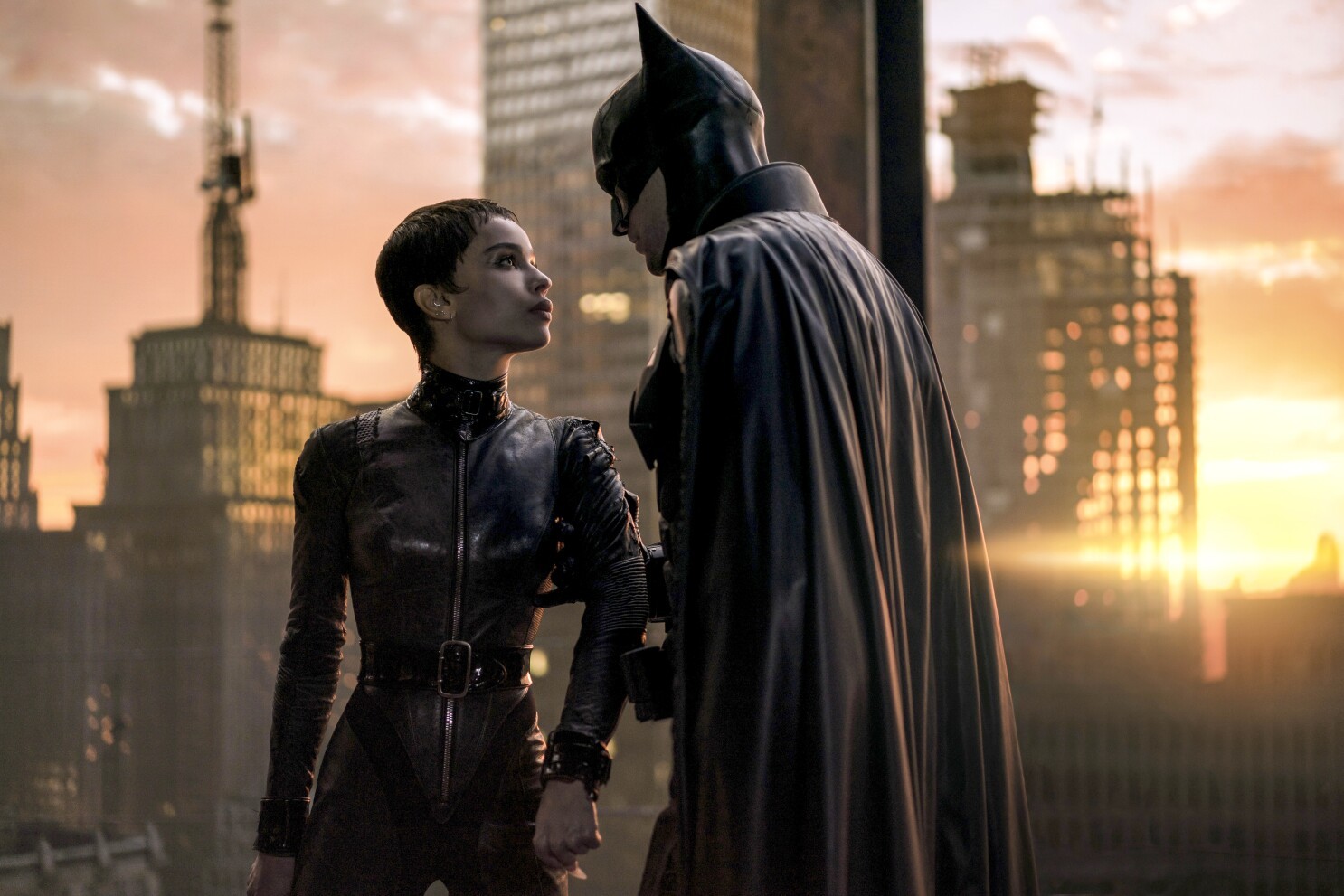 The Batman opened this weekend, and while its final numbers are rather good, there’s more than meets the eye.

Matt Reeves’ new movie opened to $134M in the United States over the three-day weekend, which marks the second time a movie has crossed the $100M line during its opening weekend since December 2019 (the other one was Spider-Man: No Way Home three months ago). Moreover, it is the fourth highest opening weekend number for a Batman movie, and the largest one for a first-time Batman if we don’t consider Batman v Superman, which technically had two protagonists.

While this didn’t meet our over-optimistic expectations of $150M-$180M, it’s nothing to sneeze at. Industry projections had the movie making at most $125M, and even the conservative Sunday projections of $128.5M topped that. Moreover, the film amassed $124M in international markets, placing its worldwide totals past the $200M production budget of the movie in just the first three days, which is very good news for the studio.

And things are not slowing down. The Batman‘s first Monday at the box office was the third biggest first Monday of the pandemic era, with $11.1M, right behind Shang-Chi‘s first Monday, which was Labor Day, with $19.2M, and Spider-Man: No Way Home with an outstanding $37.1M. The movie’s great word-of-mouth and more than positive critic reception will give it great legs for the next few weeks, during which it will face no competition at all. The next big movies to come out in theaters will be The Lost City of D and Morbius, on March 18 and April 1 respectively, but neither of them is expected to make a quarter of what The Batman did the opening weekend.

One of the reasons that may be attributed to The Batman performing so well is the fact that some of the major exhibition companies have adopted a strategy of increasing prices for this specific movie. AMC announced plans to test this model last week, and apparently Regal and Cinemark already did that back in December, with Spider-Man: No Way Home, though they didn’t publicly announce it. This is big news for the exhibition industry, which, No Way Home aside, is undeniably weakened by the global pandemic.

Besides big-budget movies, there haven’t been many films able to convince people to roll back into theaters. Initially, this was undoubtedly due to COVID-19 concerns, but today, inflation may have overtaken COVID in that regard. Increasing the prices of the tickets will be even more of a turn-off for most people, and the story will not end there.

AMC has said that they’ve increased pricing between $1 and $1.50 for The Batman, while Cinemark increased it in $1 in two-thirds of their facilities, and 50 cents in the rest. Just for context, an average ticket for The Batman costs between $25 and $29 in markets like New York or Los Angeles. According to The Hollywood Reporter, a ticket for the movie in Burbank was $18.49, against $16.99 for any other movie. This price hiking will be in place for eight days in AMC, though other companies have not publicly disclosed this information.

Adam Aron, CEO of AMC Theatres, said the following in a statement:

“The Bat-Signal went out at AMCs around the world and did moviegoers ever show up in response to see ‘The Batman’ at an AMC Theatre. In fact, it was the third biggest weekend for AMC in more than two full years. We are gratified to see AMC’s U.S. market share of 29% be this high, signaling that millions of guests chose to see this very successful theatrical release with us. And materially leading the way were our premium screens, namely IMAX at AMC, Dolby Cinema at AMC and Prime at AMC.”

The next movies to suffer from this price hiking will probably be Fantastic Beasts: The Secrets of Dumbledore and Doctor Strange in the Multiverse of Madness, though this is pure speculation for now. We will keep you posted.