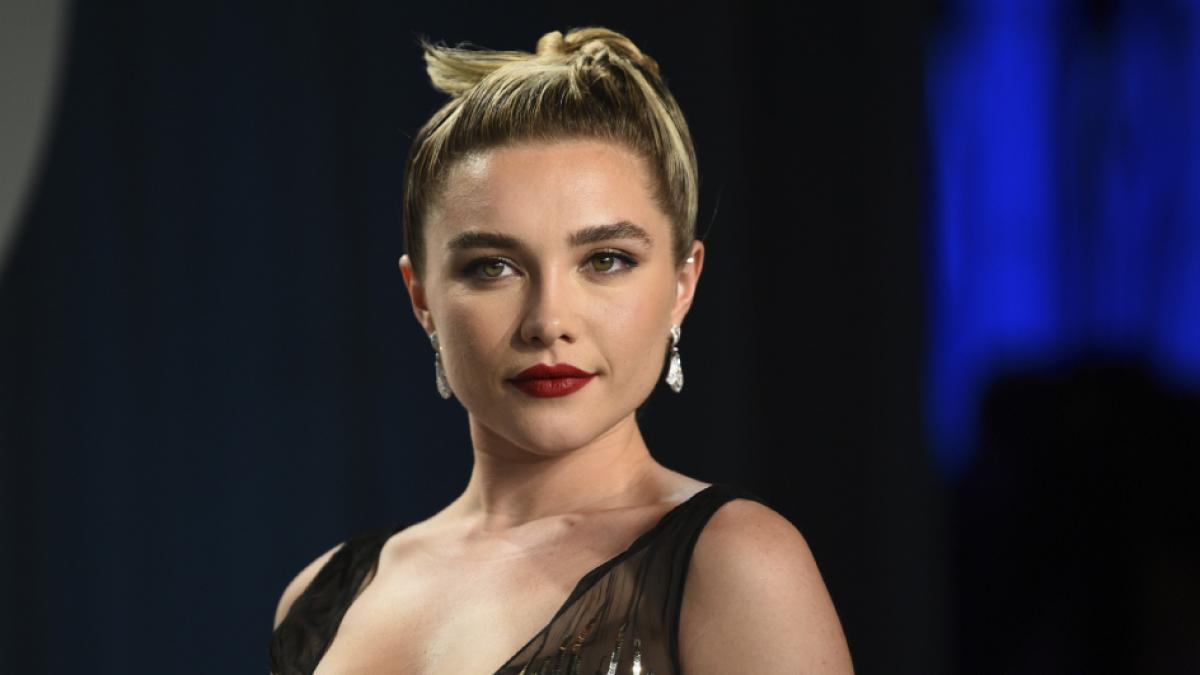 According to The Hollywood Reporter, Pugh is the filmmakers’ choice to play Princess Irulan, the daughter of the Emperor in the continuation of 2021’s Best Picture nominee. The report does mention, though, that there are several complications that could endanger the deal; the actress is also wanted for a part in the upcoming Madonna biopic, and depending on the schedules, the deal could be dead.

Moreover, the script still isn’t finished, and the actress is currently waiting for the latest draft. The schedule could also be more complicated than what they initially anticipated due to the war in Ukraine — Part 1 shot many of its non-sand-involving scenes in Hungary, and Part 2 is expected to follow the same pattern. The European country shares a border with Ukraine, so depending on how the conflict evolves over the next few months, filming could be affected.

In addition to Princess Irulan, Villeneuve and his producers are looking to cast two other major parts: Emperor Shaddam IV and Feyd-Rautha, Baron Harkonnen’s nephew, who plays a pivotal role in the second half of Frank Herbert’s original novel.

Timothée Chalamet, Zendaya, Javier Bardem, Rebecca Ferguson, Stellan Skarsgård, and Josh Brolin are all expected to return for Part 2, which is currently aiming for a summer 2022 shoot, and scheduled to hit theaters worldwide on October 20, 2023.