Oscars Nominations 2022 Announced: ‘Dune’, ‘The Power of the Dog’ Lead the Charts 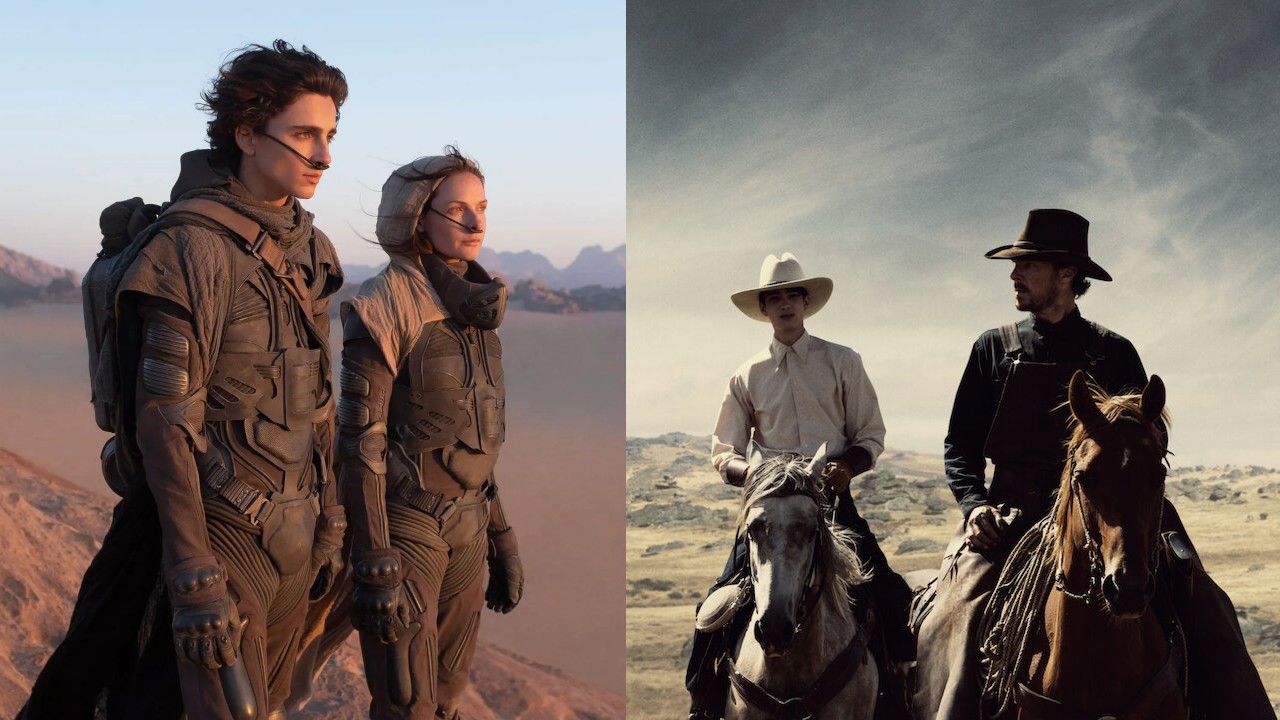 The Oscar nominations were announced this morning, crowning The Power of the Dog as the most nominated movie with 12 mentions, followed by Dune with 10.

Without further ado, check out the list, and scroll down for commentary:

Javier Bardem (Being the Ricardos)

Benedict Cumberbatch (The Power of the Dog)

Denzel Washington (The Tragedy of Macbeth)

Nicole Kidman (Being the Ricardos)

Jessy Plemons (The Power of the Dog)

J. K. Simmons (Being The Ricardos)

Kodi Smit-McPhee (The Power of the Dog)

Kirsten Dunst (The Power of the Dog)

Peter Sciberras (The Power of the Dog)

Ari Wegner (The Power of the Dog)

Bruno Delbonnel (The Tragedy of Macbeth)

Joachim Trier & Eskil Vogt (The Worst Person in the World)

Jonny Greenwood (The Power of the Dog)

The Tragedy of Macbeth

The Hand of God

Lunana: A Yak in the Classroom

The Worst Person in the World

The Mitchells vs. The Machines

Raya and the Last Dragon

The Eyes of Tammy Faye

Shang-Chi and the Legend of the Ten Rings

This is probably the most surprised we’ve been about a nominations list in years. Even in the Best Picture category, almost the only one that felt locked, the Academy managed to flip the table, taking out Tick, Tick … BOOM! and Being the Ricardos in favor of Nightmare Alley and Drive My Car. The latter was not the biggest surprise, but Nightmare Alley certainly was not among many people’s predictions. Drive My Car is now emulating the success of Parasite, landing nominations in Best Picture, Best Director, Best Adapted Screenplay, and Best International Feature. It’s unlikely it will win them all, as Parasite did, but not many things are clear at this point about the 94th Oscars.

Apple landed its first Best Picture nomination with CODA, a movie not many people put in their predictions at the beginning of the season, but it has had a great run so far. It’s not unlikely it will go home with a couple of statuettes, though they probably won’t be for acting. While the movie has been highly praised for its performances overall, and the ensemble received a SAG nomination, only Troy Kotsur landed a Best Supporting Actor nomination.

As mentioned above, Ryûsuke Hamaguchi managed to also land a Best Director nomination, edging out Denis Villeneuve for Dune, something that was unexpected even as the list was being announced, as Dune is the second-most nominated movie of the year. Another big surprise was Lady Gaga not getting a Best Actress nomination, with Jessica Chastain and Penélope Cruz stepping in (the second one being an absolute surprise). The first one did get a SAG nomination, though the guilds have certainly not been helpful this year trying to predict the Oscar nominees — Kristen Stewart didn’t get a SAG nomination (Jennifer Hudson from Respect did), but got a spot in the Oscars list regardless. Rachel Zegler didn’t crack either list, which to me is still a shame.

Speaking of SAG, it is interesting to see that only two out of the five people they nominated for Best Supporting Actor received an Oscar nomination. But it’s nice to see J. K. Simmons receiving a nomination. The same goes for Best Supporting Actress, though that is less relevant, as it is pretty much Ariana DeBose’s award. I’m glad to see King Richard‘s Aunjanue Ellis getting a nomination for her outstanding work, too.

As far as the screenplay categories go, it’s good to see there are two non-English language features nominated, one in each category. In the more technical categories, having Shang-Chi nominated for Best Visual Effects doesn’t feel right, especially for a category that has been honoring, in the past few years, movies that integrate visual effects without audiences noticing it (just look at First Man winning over Avengers: Infinity War in 2018). The third act of Shang-Chi had so much CGI that it didn’t feel like a live-action movie anymore. 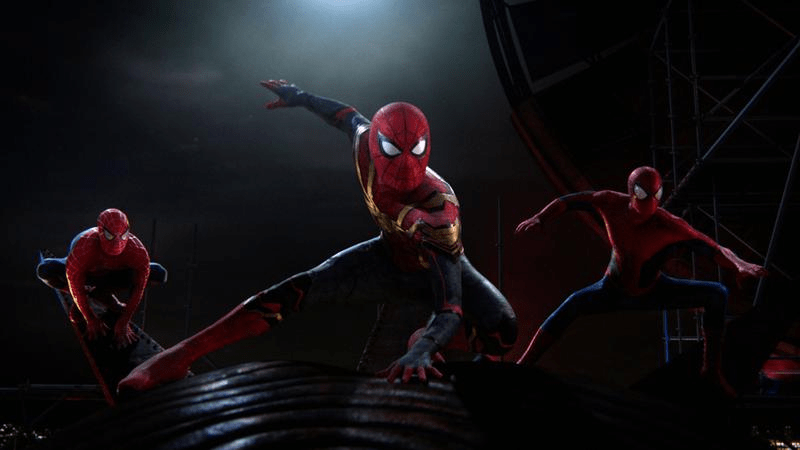 Rounding up the conversation, I’ll say the following about one of the big points of conversation of the day. Spider-Man: No Way Home didn’t get a Best Picture nomination in spite of Marvel and Sony’s best attempts. It wasn’t exactly expected to, but with ten slots available, the Academy had a great opportunity to nominate the movie that finally ended the pandemic for cinemas and took over every conversation related to movies and the theatrical experience for the past two months. To put it in context, No Way Home holds a 93% critic rating on Rotten Tomatoes, with 385 reviews. Only three movies (CODA, 96%, Drive My Car, 98%, and The Power of the Dog, 94%) have higher critic ratings than Spidey’s latest adventure. In a year that was marked by hybrid release plans, especially from HBO Max, No Way Home brought the theatrical experience back on its own and got people excited about watching movies on the big screen again. And we haven’t even talked about the actual filmmaking going on, which is arguably on par with most of the movies nominated for Best Picture today.

It’s certainly a shame, but the Academy is slowly learning from their mistakes, nominating every year more non-white male people — for instance, Jane Campion is now the first woman to hold two Best Director nominations (the first one being The Piano, in 1993).

The 94th ceremony of the Oscars will take place on March 27. Come back for the rest of our coverage of the Awards season.