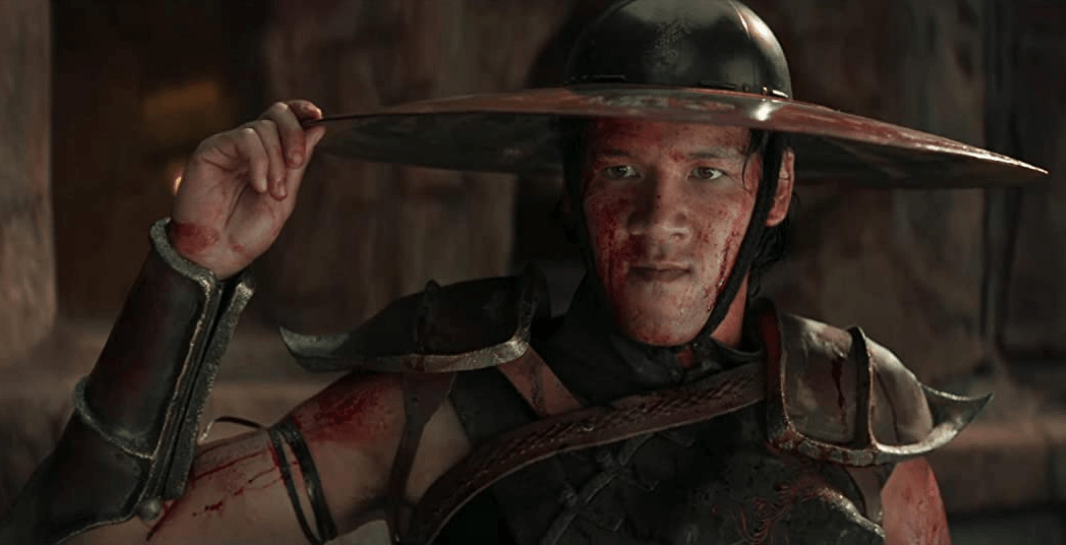 Mortal Kombat has secured a second round!

The new adaptation of the infamous fighting game franchise struggled to perform a fatality on the box office last year, with an international haul of $83 million on a $55 million production budget that doesn’t take into account marketing costs. Mind you, it was an R-rated feature based on an IP which isn’t that attractive to non-gamers. Still, it appears that the film’s HBO Max numbers were among the platform’s best “theatrical plus streaming” debuts from last year. It’s a bit of a Dune: Part II situation, but on a different (much smaller) scale.

Critics weren’t too kind to the Mortal Kombat reboot either, although it didn’t drop below the 50% approval mark. However, audiences were quite pleased with the blood-soaked blockbuster — it holds a very healthy 86% audience score on Rotten Tomatoes. When it comes to modern blockbusters, history has told us many times that decent streaming numbers plus happy spectators equals more installments.

Deadline broke today’s news, also unveiling that Moon Knight scribe Jeremy Slater will pen the script this time around — the first film was written by newcomer Greg Russo with help from Dave Callaham (Wonder Woman 1984, Shang-Chi and the Legend of the Ten Rings). It’s not like Mortal Kombat needs an award-winning screenplay, and the film squarely delivered gory fun, but plenty of improvements to the characters and overall pacing can be made in the sequel.

Lewis Tan, Jessica McNamee, Josh Lawson, Joe Taslim, Mehcad Brooks, Ludi Lin, Tadanobu Asano, and Chin Han led the cast in the first installment. Many of them are expected to return, but no deals for the sequel are locked at this point. Same goes for director Simon McQuoid, who successfully made the jump from commercials to the big screen and displayed a solid understanding of action and atmosphere.