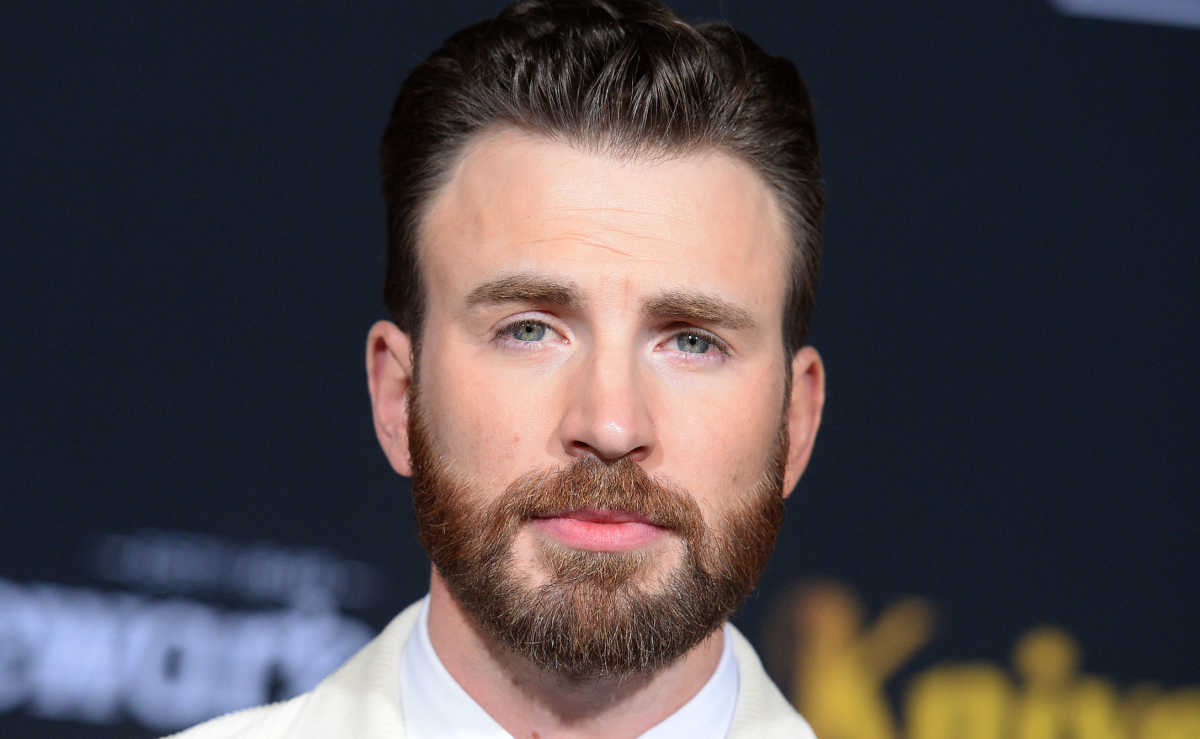 Former Captain America and Avenger Chris Evans is set to star opposite Dwayne Johnson in Red One, an upcoming holiday event film from Amazon Studios.

The feature was announced last year, with Johnson spearheading the cast and bringing on board director Jake Kasdan (recent Jumanji films) and frequent Seven Bucks Productions collaborator Chris Morgan, who served as scribe in every Fast & Furious installment between (and including) Five and Hobbs & Shaw. The story comes from Seven Bucks Productions’ President of Production Hiram Garcia and is being described as “a four-quadrant action-adventure comedy imagining a whole new universe to explore within the holiday genre,” whatever that means.

Deadline broke the news yesterday, but details regarding Chris Evans’ character are unknown at this point. However, we can say that, right now, this role doesn’t sound too different from the meaty part he landed in the Russo Brothers’ The Gray Man, which is currently in post-production and will release globally on Netflix later this year. It seems like Marvel Studios’ former Captain America doesn’t want to move on from the high-stakes action genre.

Jake Kasdan is producing through his production company The Detective Agency alongside Melvin Mar and co-producer Sky Salem Robinson, with Morgan for Chris Morgan Productions plus Johnson, Hiram Garcia, and Dany Garcia for Seven Bucks. The film is expected to arrive in time for Christmas 2023, so expect more casting news in the coming weeks/months.

Speaking of Dwayne Johnson and the color red… Netflix’s Red Notice, their most expensive film so far, found great success with audiences worldwide despite a poor critical reception; the streamer is now planning to shoot two sequels back-to-back, although the shooting schedule will be hard to crack — Johnson, Gal Gadot, and Ryan Reynolds are arguably the busiest actors in Hollywood right now. Writer-director Rawson Marshall Thurber, who should be filming The Division any day now, is also expected to return.