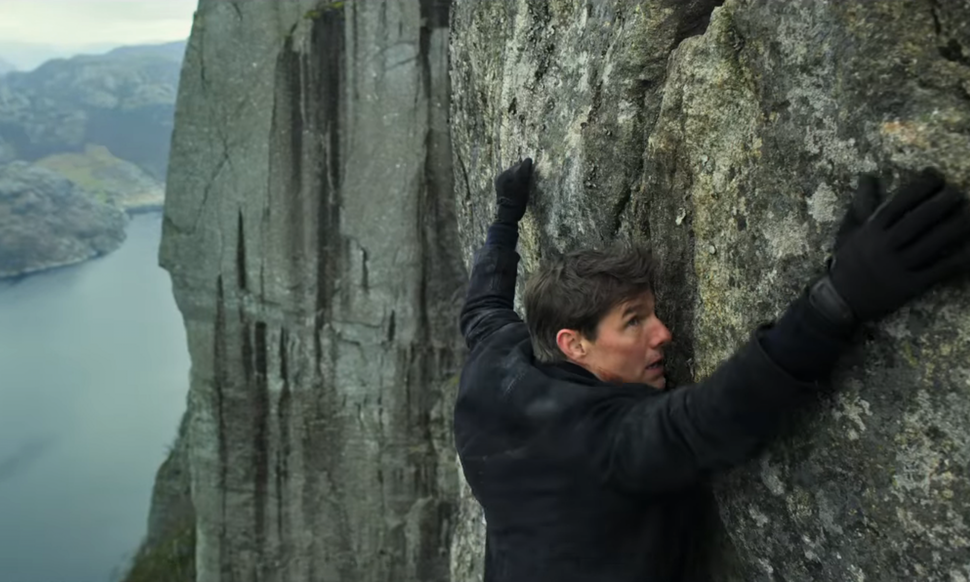 Ethan Hunt is on the run once again; the next two Mission: Impossible installments have been pushed a year each.

Paramount and Skydance have said the following in a joint statement:

“After thoughtful consideration, Paramount Pictures and Skydance have decided to postpone the release dates for Mission: Impossible 7 & 8 in response to delays due to the ongoing pandemic. The new release dates will be July 14, 2023, and June 28, 2024, respectively. We look forward to providing moviegoers with an unparalleled theatrical experience.”

Coronavirus-related fears when it comes to box office are rather hard to understand right now, in a world where Spider-Man: No Way Home has blazed past the $1.5 billion mark and entered the top tier group of all-time earners, with no signs of slowing down anytime soon, since January and February are light in competition. However, it’s not unreasonable to assume many studios aren’t sure anymore about their chances with certain spots when top dogs like Disney keep shuffling around their calendars for other reasons.

If we stop to examine the facts and the progression of events, we think there’s more to this, as we haven’t heard news regarding the shooting plans of Mission: Impossible 8 in months, and maybe the two-parter that Cruise and director Christopher McQuarrie are cooking up simply needs more time to gel together narratively.

Hopefully, Top Gun: Maverick will finally open on May 27, 2022, after more than two years of delays (principal production ended in mid-2019). Paramount is currently running out of big theatrical moneymakers, with their last sizable hit being the second A Quiet Place installment — this year, only Sonic the Hedgehog 2 and the Top Gun sequel are looking like guaranteed winners for them, although the new Scream is doing fine (on a small scale) at the box office as we speak.

UPDATE: the untitled A Quiet Place spinoff, which recently changed directors, has understandably been pushed back as well; from March 31, 2023, to September 22, 2023. And, as a side note, Skydance has just inked a new first-look deal with Apple Original Films, which will undoubtedly be a big blow to Paramount’s film output moving forward.