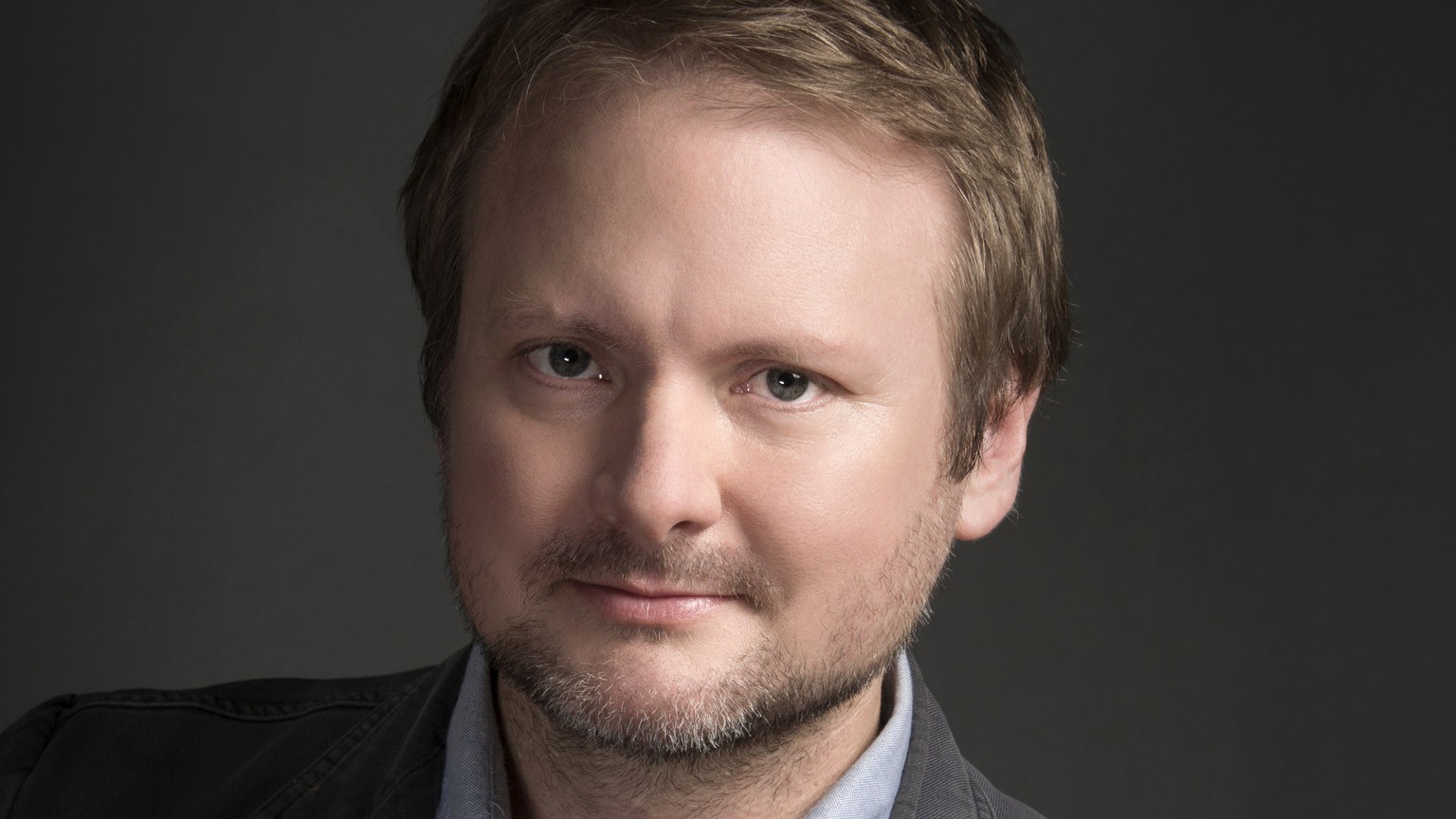 The new Knives Out movie will be released on Netflix, and we finally have a release window to look forward to.

The report comes from Variety, who are saying that the highly anticipated sequel will hit theaters and then Netflix during the last quarter of 2022. Of course, this would follow the pattern established by the first film, which was released on November 27, 2019. The first installment also played at several film festivals, including TIFF, BFI, and Fantastic Fest. This could also mean that Netflix will make an awards push for the movie, following in the steps of the first one, which received a Best Original Screenplay nomination at the Oscars.

The 2023 Oscars are having an insane lineup, and we are simply not ready for the amount of talented filmmakers putting out new projects in 2022. Besides Johnson, we have new movies from Steven Spielberg, Robert Eggers, Damien Chazelle, Robert Zemeckis, Jordan Peele, Matt Reeves, Olivia Wilde, Rian Coogler, Taika Waititi, among many others. Sequels don’t typically perform well at the Oscars, but I don’t think many people would have predicted Johnson’s first nomination back at the beginning of 2019’s Oscar race, so who knows what the future will bring us.

Knives Out 2 was shot in Europe in the summer of 2021 and includes an outstanding cast, much like the first one. Besides Daniel Craig returning as Benoit Blanc, we have Dave Bautista, Edward Norton, Janelle Monáe, Kathryn Hahn, Leslie Odom Jr., Kate Hudson, Madelyn Cline, Jessica Henwick, and Ethan Hawke. Rian Johnson wrote and directed the movie as part of his unprecedented deal with Netflix, which also included a third movie starring Daniel Craig as Blanc — it is unknown in which state that project is at the moment, but it could shoot this year if the script is ready, which, knowing Johnson, could be perfectly possible.