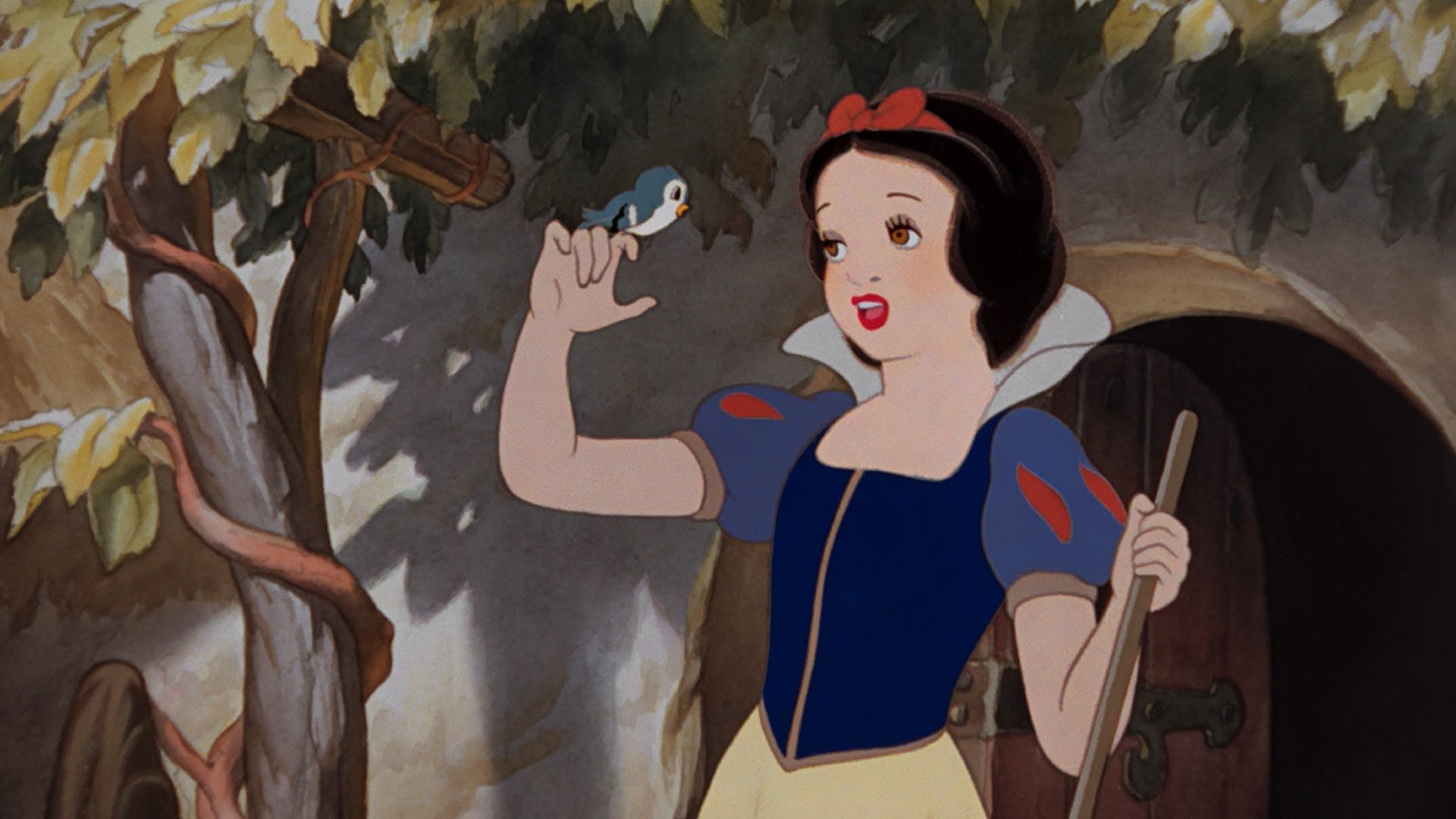 The cast of the upcoming Snow White remake keeps expanding, and has now added Andrew Burnap as the male lead of the film.

However, according to The Hollywood Reporter, Burnap won’t be playing neither the Huntsman nor the Prince from the classic tale, but rather a brand-new character created for this updated version. He joins Rachel Zegler playing the titular role, as well as Gal Gadot as the Evil Queen. Marc Webb (500 Days of Summer) is directing; La La Land‘s Benj Pasek and Justin Paul will be writing new songs for the remake, and Marc Platt (who also worked on La La Land) is producing.

Burnap won a Tony award last year for his performance in Inheritance, but has been building a career in stage productions for a long time. He’s had a few appearances in independent movies like Spare Room, and will soon be seen in the series Under the Banner of Heaven, alongside Andrew Garfield.

Zegler just debuted on the big screen with West Side Story, in which she played the lead role to rave reviews and a real shot at landing an Oscar nomination. She will also appear in a key role in next year’s Shazam! Fury of the Gods. In addition, this will be Marc Webb’s first feature film since 2017’s Gifted, with Chris Evans. His last two high-budget movies were Andrew Garfield’s The Amazing Spider-Man movies, which didn’t garner the biggest reception in the world. We’ll see what he can do now.

Production on Snow White will begin in the spring in the U.K., and no release date has been announced at this point, but the second half of 2023 seems like a very real possibility. Later this year, Disney Plus will release Robert Zemeckis’ Pinocchio, and David Lowery’s Peter Pan & Wendy should be announcing a release date soon as well. Another big live-action remake, Rob Marshall’s The Little Mermaid, will bow in theaters on Memorial Day 2023.