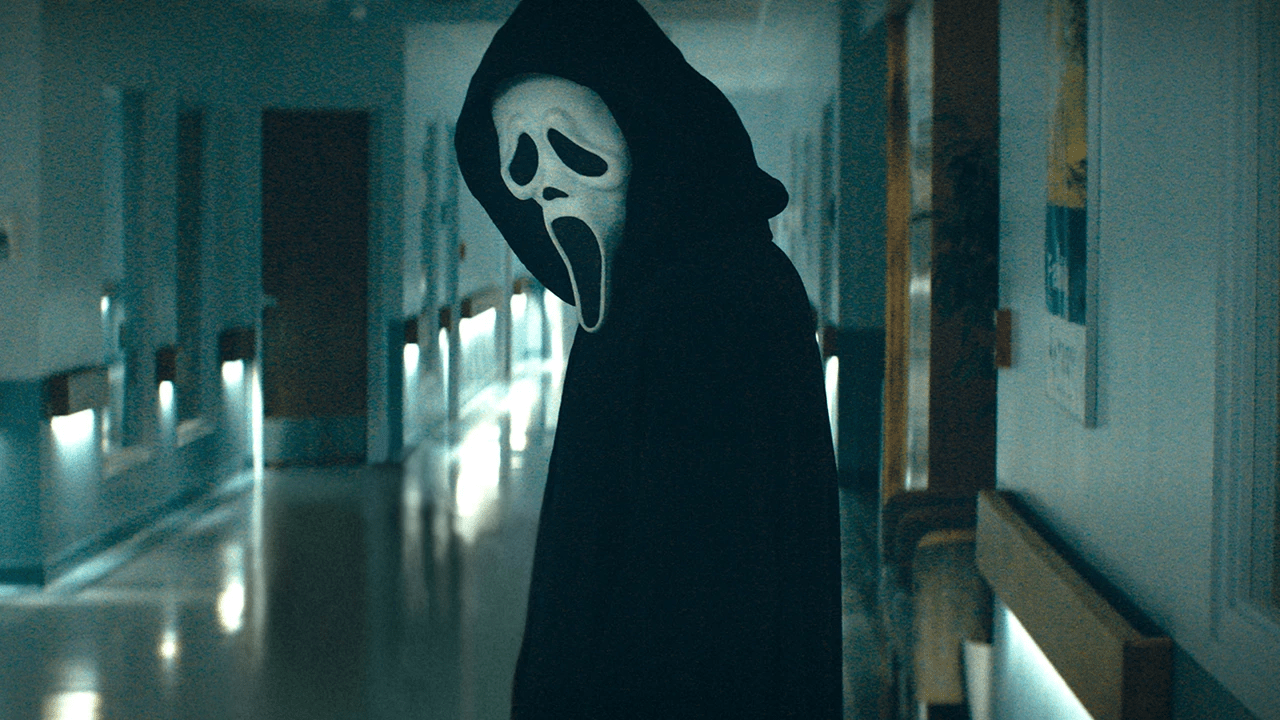 Even if the late, great Wes Craven is no longer at the helm of the franchise, the trailer for Scream 5 (officially just called Scream, ditching the numbering for whatever reason) has showcased that there’s still a lot that can still be done with the slasher series. The duo behind Ready or Not have taken a deep breath before unleashing a new, haunting Scream of their own.

After four separate encounters with various killers assuming the mantle of Ghostface, it appears that the main cast from the original films have moved on from Woodsboro… Until a new killer (or possibly killers) obsessed with legacy causes them to go back to where things started a little over 25 years ago. Even if the new Ghostface’s target are a completely different group of young people who grew up in the shadow of multiple spree-killings, there seems to be a connection between the new targets and the ones who are returning home, as all seem to be related to the original massacre…

While the franchise is known for being a metatextual horror-comedy, the first trailer focused on the horror elements and the legacy elements from the original film. We see some of the usual tropes of the franchise, such as the “cold open kill” that the franchise became known for when Drew Barrymore shockingly didn’t survive her first and only scene in the franchise as her character was brutally murdered. There’s also a clear interplay between the new cast, who appear to be the focus of the story, and the original characters.

The second trailer offers a lot of the same in terms of tone, but hints a bit more at the comedy and the metatextual aspects alongside quotes of critical praise from the early reactions to the film.