Sidney Poitier Passes Away at 94, Leaves Behind an Incredible Legacy 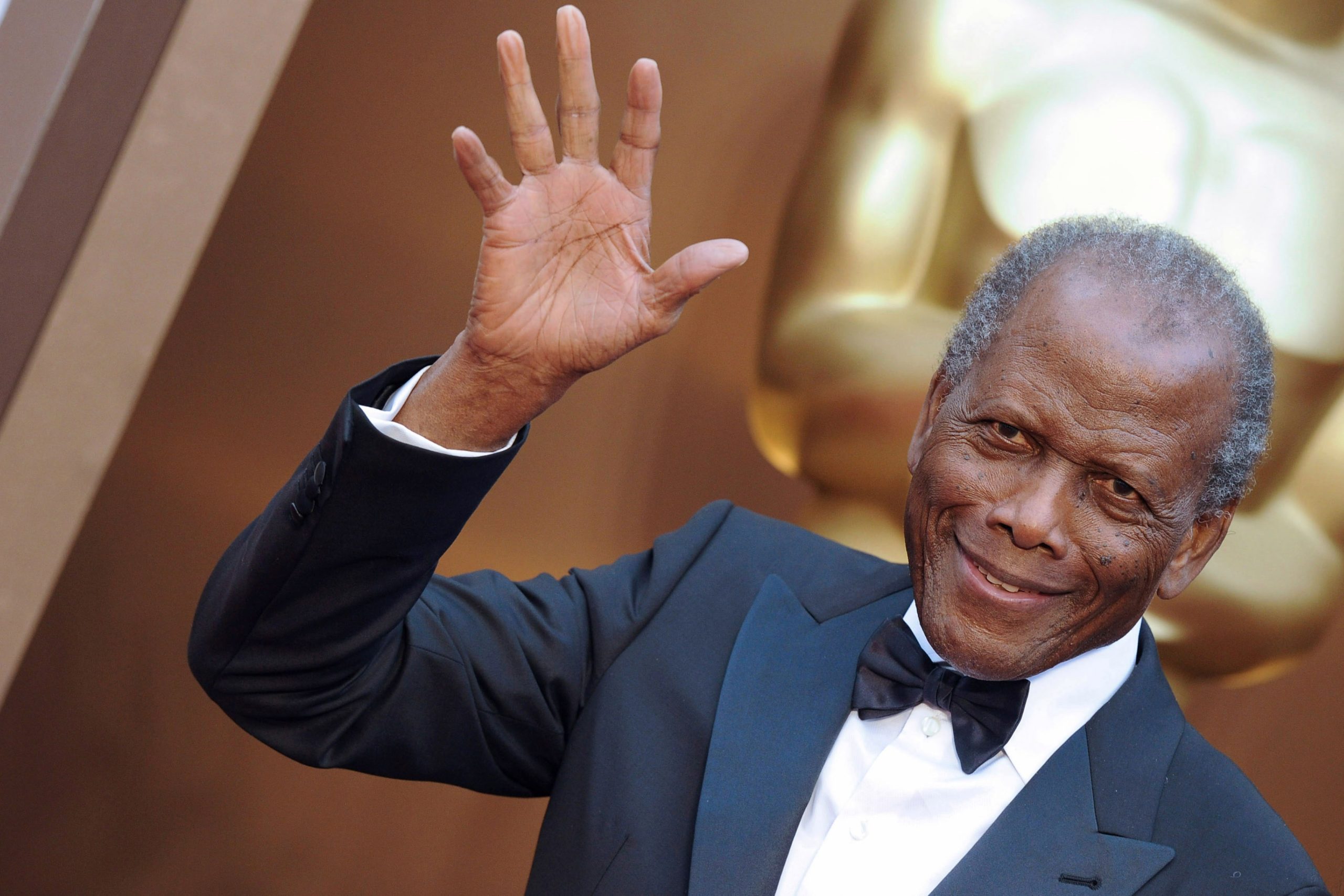 Academy Award-winner Sir Sidney Poitier has sadly passed away today, January 7, 2022. While he will be missed, his incredible work will be with us forever.

Poitier’s death has been confirmed by Eugene Torchon-Newry, acting director general of the Ministry of Foreign Affairs in the Bahamas, where the actor grew up. No other details have been confirmed at this point. Poitier made history in 1964 when he won his Best Actor Academy Award for Lilies of the Field, from Ralph Nelson and based on the William E. Barret novel. It was the first acting Oscar awarded to a Black actor, which was a historic moment for the entire civil rights movement that was happening in the U.S. at the time.

The actor had been nominated before in the same category, for his performance in The Defiant Ones (1958). During the height of his career, Sidney Poitier was one of the highest-paid actors of the time, as well as a massive box office draw. And yet, the racial stereotypes at the time wouldn’t allow Hollywood to cast him as a romantic lead. His 1967 movie In the Heat of the Night is one of the most beloved movies in the 1960s, and the influence of his other movie that year, Guess Who’s Coming to Dinner, spans to this day. In fact, Jordan Peele’s Get Out would be heavily inspired by it — Peele won a writing Oscar for that movie, and was nominated for Best Director and Best Picture as well.

His quotes and reflections will live with us forever. For instance, in a 1967 interview, he said the following about the film roles he was playing:

“It’s a choice, a clear choice. If the fabric of the society were different, I would scream to high heaven to play villains and to deal with different images of Negro life that would be more dimensional. But I’ll be damned if I do that at this stage of the game.”

“I felt very much as if I were representing 15, 18 million people with every move I made.”

In addition to his film career, Poitier was also nominated for two Emmy awards, the first in 1991 for Separate But Equal, and then in 1997 for playing Nelson Mandela in Mandela and de Klerk. The Academy would give him an Honorary Oscar in 2002 “for his extraordinary performances and unique presence on the screen, and for representing the industry with dignity, style, and intelligence.”

Poitier paved the way for the amazing African-American actors we can see today in the multiplexes, from Denzel Washington to Yahya Abdul-Mateen II. While there is still a lot to be done when it comes to racial inequality, we wouldn’t be anywhere near where we are today if it weren’t for the incredible life and career of Sir Sidney Poitier. May he rest in peace.