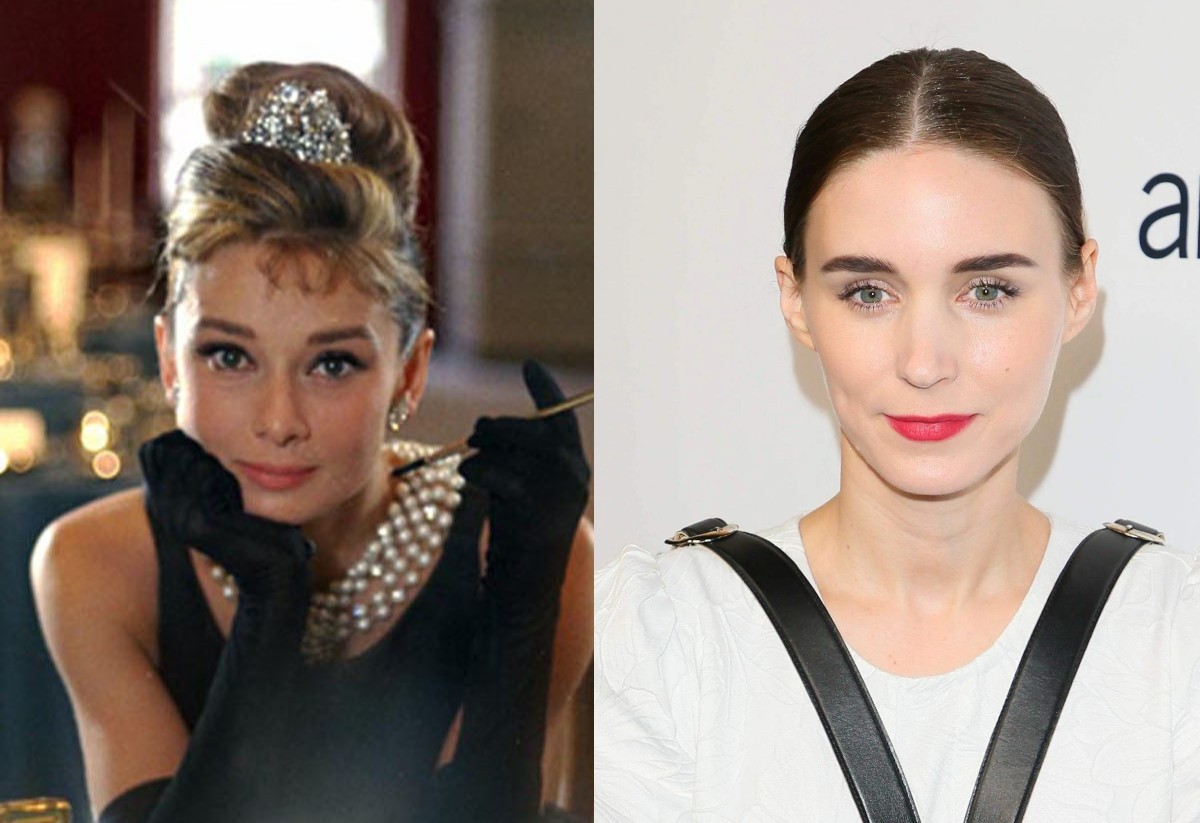 As the world mourns the death of Sir Sidney Poitier, classic film fanatics may have something to be happy about after all, as Luca Guadagnino is preparing an Audrey Hepburn biopic starring Rooney Mara.

Variety learned about the project, which would be the first-ever collaboration between Guadagnino and Mara, and will be distributed by Apple. The actress has been slightly out of the big Hollywood picture for a few years, after being nominated for two Oscars, in 2012 for The Girl with the Dragon Tattoo and in 2016 for Carol. She can currently be seen in Guillermo del Toro’s Nightmare Alley, after three years off-screen (her last movie before this one was 2018’s Mary Magdalene).

Luca Guadagnino is an Academy Award-nominated director (Call Me By Your Name) that I’m sure will do an outstanding job here. After his Oscar nomination in 2018, he did a couple of horror films, including the remake of the classic Suspiria. The other one, Bones and All, starring Timothée Chalamet (who broke into the big Hollywood picture thanks to his role in CMBYN), is currently in post-production.

Audrey Hepburn is one of the most iconic classic film actresses, along with Rita Hayworth or Katharine Hepburn. Born in Belgium, she is one of 16 people to have won an EGOT, that is, to be awarded an Emmy, a Grammy, an Oscar, and a Tony. She won one Oscar, but was nominated a total of five times. Her Grammy, which she won for Audrey Hepburn’s Enchanted Tales in the category of Best Spoken World Album for Children, was awarded to her posthumously in 1994.

Her most emblematic performance happened in Breakfast at Tiffany’s, in 1961, which still remains one of the best movies of that decade (her performance of Moon River in that movie is one of the most iconic moments in film history). She shared the screen with some of the most iconic actors of all time, from Cary Grant or Sean Connery to Gregory Peck or Anthony Perkins. She was also a humanitarian and was awarded the Presidential Medal of Freedom in 1992. She died of appendiceal cancer at her home in Switzerland in 1993, at the age of 63.

No plot details have been revealed so far.