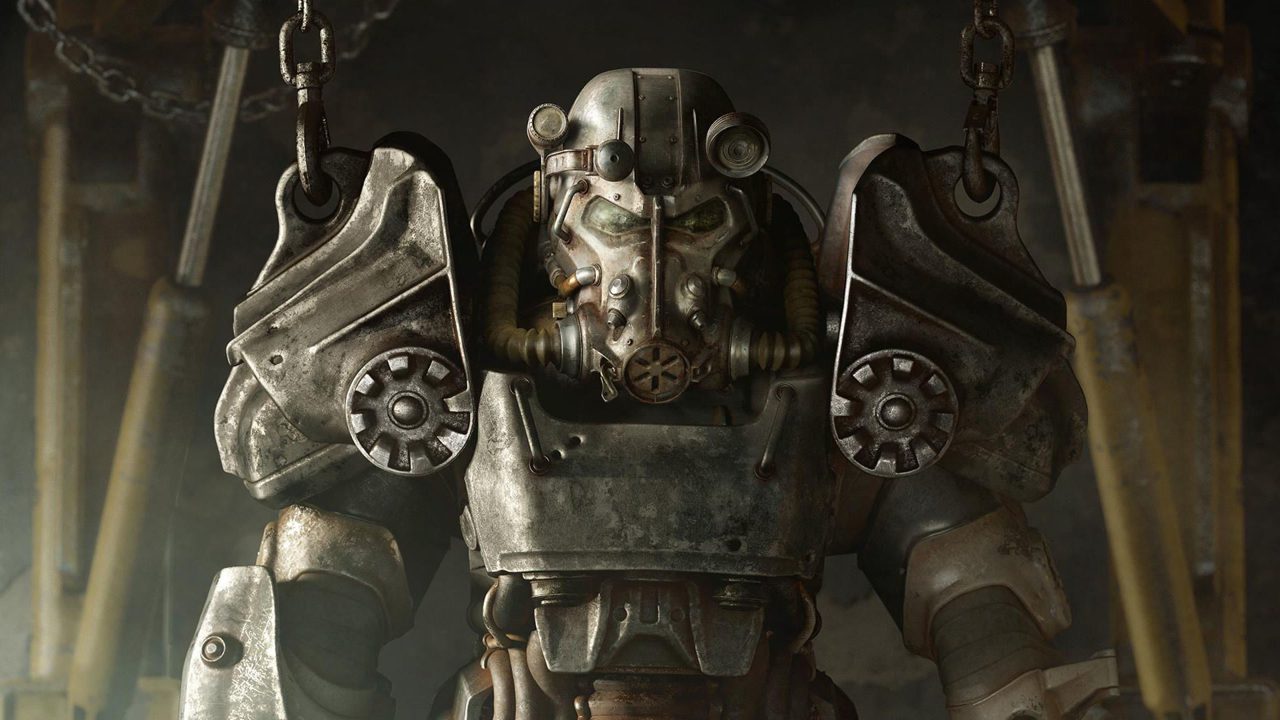 It’s been a year and a half since we last heard about Amazon’s Fallout series. Now, it’s finally moving forward and aiming to shoot later this year.

The long-awaited news comes from Deadline, who have also uncovered who’s directing the show’s first episode: Jonathan Nolan himself, who was attached to the project last year alongside his wife and business partner Lisa Joy. He’s no stranger to directing sci-fi, as he handled the pilot of HBO’s Westworld, as well as the Season 1 finale and Season 3 premiere. The acclaimed series returns this year with Season 4, so don’t expect the pair to be 100% involved in the making of Fallout from the get-go.

On top of that, showrunners have already been picked to helm the show in the long run: Geneva Robertson-Dworet (Captain Marvel, Tomb Raider) and Graham Wagner (Silicon Valley, Portlandia). The mix of action and comedy chops on display here is unsurprising, as the Fallout game series is mostly known for its blend of action-heavy sci-fi adventuring and offbeat satire. It’s a tricky balance to pull off — Fallout has a very specific identity which isn’t just random comedy sprinkled on top of post-apocalyptic violence. In a way, it also feels nostalgic and kind of classy, not only tough and dirty. Of course, the team behind the project can go in a number of wildly different directions with the show, as the games’ universe isn’t very constrained and has plenty of room for improvisation and telling brand-new stories.

The fact the streamer is aiming for a 2022 production start means we could be watching Fallout as soon as late 2023, potentially making the long-anticipated adaptation Amazon’s biggest brand-new series next year. 2021 belongs to The Lord of the Rings, a behemoth that will set a new golden (budget) standard for TV productions.