WarnerMedia and ViacomCBS May Soon Sell The CW 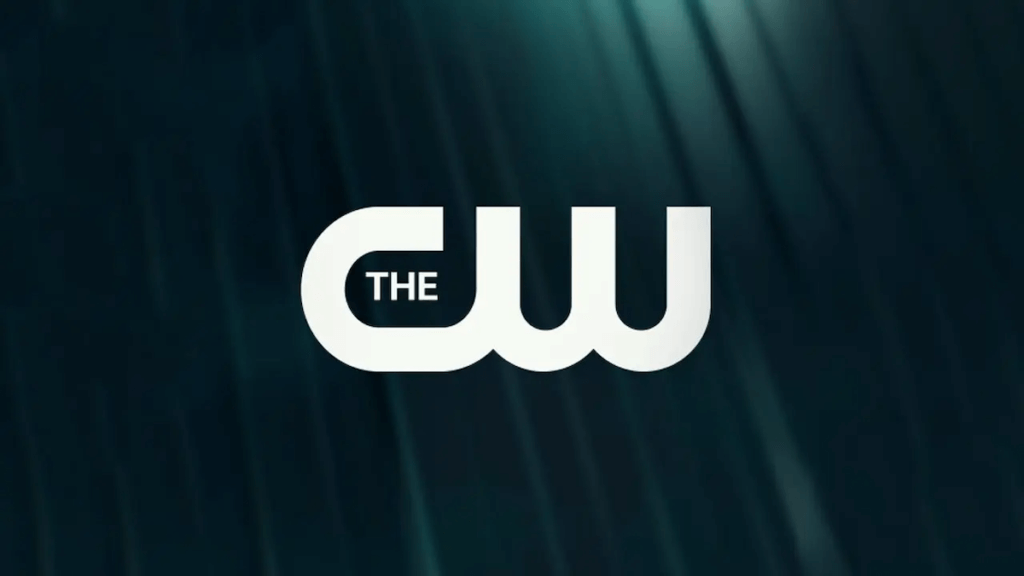 The CW may soon be under new management, as both WarnerMedia and ViacomCBS may look to resolve some of their respective corporate debts by selling the network that they each own 50% stake in.

The Hollywood Reporter has indicated that Nexstar, the owner of 199 local TV channels, is shaping up to be the prospective buyer of The CW in the event that the sale goes through, although there are other parties interested in buying. Nexstar already has a vested interest in The CW as it stands, which makes it the most likely to obtain the network. As it stands, The CW has never been a profitable venue for either party since UPN and The WB Network merged into it in 2006, so a sale feels overdue at this point.

There is a catch to this, however: Nexstar is not a producer of content, meaning that despite corporate ownership changing hands, both WarnerMedia and ViacomCBS will most likely still be the primary producers of content for the television network. Their shows have largely seen greater success in the realm of streaming than they have in terms of live-viewership, thanks to a lucrative deal with Netflix that ended in 2019. Foreign sales, which also represented a source of revenue for both parties, have also halted around this time as both companies entered the realm of streaming. What this means for the future of popular programs, like Riverdale, Dallas, and the many DC Comics adaptations on the network remains to be seen, but based on existing precedent, they may continue to find success on the streaming services that they will migrate to.

In the age of cord-cutting, the sale of The CW makes quite a bit of sense for both companies as they prepare to further consolidate or be consolidated, with WarnerMedia investing significantly into HBO Max and ViacomCBS investing significantly into Paramount Plus. This is ultimately unsurprising in the grand scheme of things, given that WarnerMedia is on the cusp of moving from AT&T to Discovery and rumors of ViacomCBS selling to a bigger company continue to circulate.