UPDATE: Jodie Comer Drops Out of Ridley Scott’s ‘Kitbag’ Due to a Scheduling Conflict, Vanessa Kirby to Replace Her 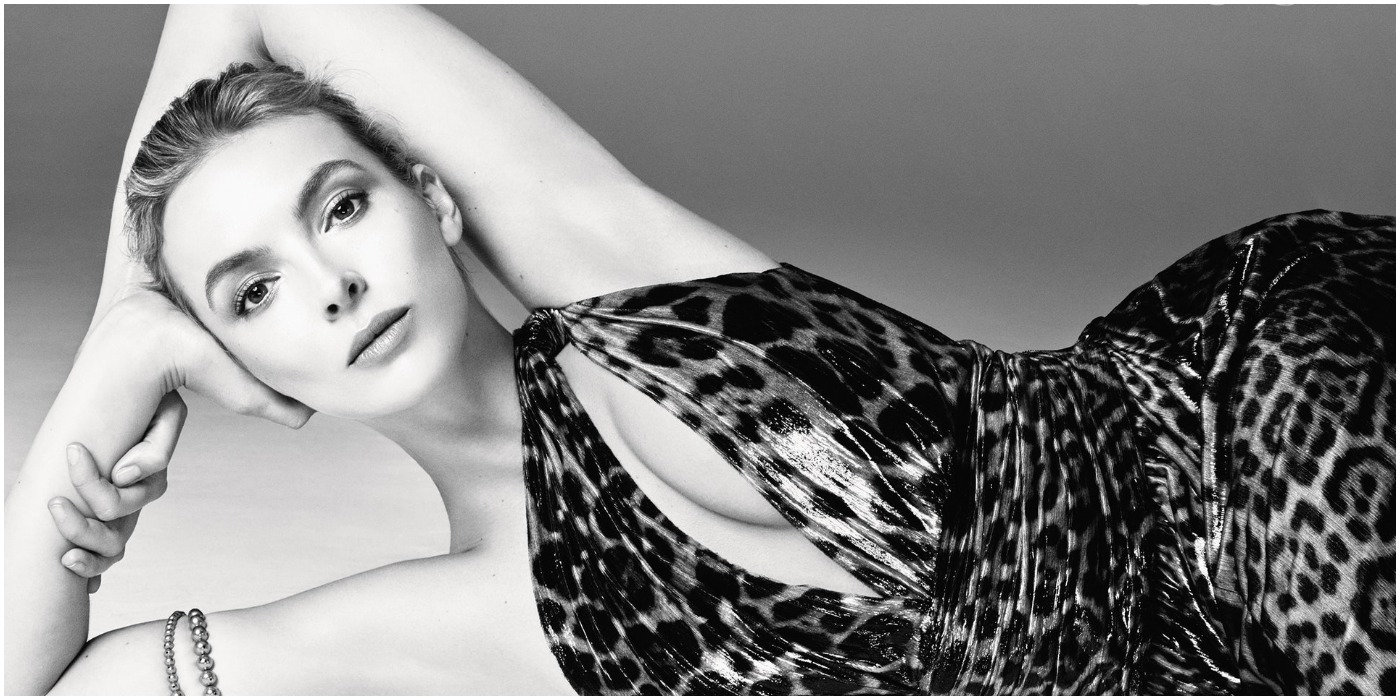 Sad news for Jodie Comer fans, as it looks like she will not be reuniting with Ridley Scott anytime soon.

The British actress recently appeared in Scott Feinberg’s podcast on The Hollywood Reporter and said she sadly wouldn’t be able to film Kitbag with Joaquin Phoenix due to a scheduling conflict. From THR:

“Unfortunately, due to COVID and changes of schedule, I don’t think I can make Kitbag work right now due to a scheduling conflict,” the actress told THR’s Scott Feinberg on his Awards Chatter podcast. She wasn’t thrilled about the development, calling it “rubbish.”

The actress was reported to be joining the project back in September and had shared her excitement about the new movie in a statement to Variety, saying:

“I just jumped at the chance to work with Ridley and his team again and the idea of working with Joaquin, who’s someone who I hugely admire. I think for me, what I’m learning is […] you learn and you grow so much by being and working with the people that you’re working alongside.”

“And I just think having that opportunity — I’m so excited to delve into that world.”

Kitbag was supposed to start shooting at the end of January, but it is unknown at this point how much this news will affect the project. It is possible Scott has already tapped her replacement. Comer was set to play the female lead and on-screen wife of Joaquin Phoenix, who will be playing Napoleon Bonaparte.

Scott, 83 now, has two films in the Oscar conversation at the moment. First, The Last Duel, which criminally underperformed at the box office, but played very well with critics and could have a resurgence in the next few weeks, as the Academy Awards nominations come closer. However, its box office will hurt the chances of nabbing major nominations. Jodie Comer played the female lead in that movie and could potentially be nominated.

His other movie, House of Gucci, will receive at least a nomination for Best Actress (Lady Gaga) and perhaps more nominations in the more technical categories. While the studio is campaigning for other acting nominations, they are unclear at this point.

Apple will release Kitbag, though a release date has not been set yet.

Shortly after the posting of this article, Deadline confirmed that Academy Award-nominee Vanessa Kirby will play the part of Josephine Bonaparte, replacing Jodie Comer.