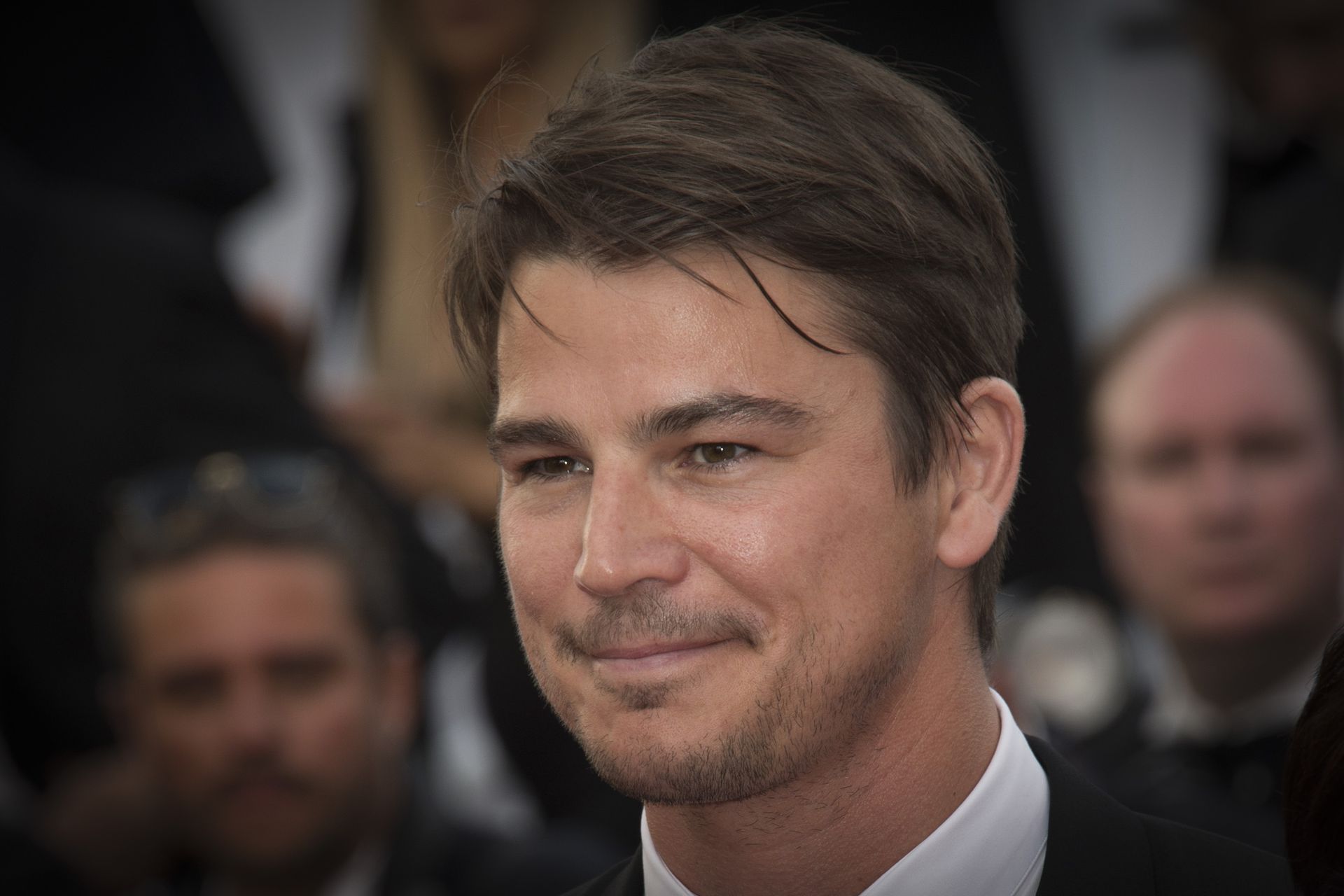 Christopher Nolan has added yet another actor to his already packed cast in the upcoming project Oppenheimer.

Per Deadline, Josh Hartnett (Pearl Harbor) has joined Cillian Murphy, Emily Blunt, Matt Damon, Robert Downey Jr., Florence Pugh, and Rami Malek in Nolan’s next biopic, which is set to start shooting in the first quarter of 2022. It will be released by Universal on July 21, 2023. Universal has described the film as an “epic thriller that thrusts audiences into the pulse-pounding paradox of the enigmatic man who must risk destroying the world in order to save it.”

Murphy will be playing the titular character, the lead scientist of the Manhattan Project that ultimately created the atomic bomb in 1945. President Truman would give the green light to drop two bombs on Hiroshima and Nagasaki in August of that year, putting an end to World War II, but killing over one-hundred thousand lives in the process. Eight decades later, we look back at that moment as the lowest point for humanity.

Blunt will be playing Oppenheimer’s wife. Pugh will play Jean Tatlock, a member of the Communist Party of the United States who had an affair with Oppenheimer. Safdie will play Edward Teller, the Hungarian physicist known as the father of the hydrogen bomb and a member of the Manhattan Project. Malek is playing a yet-to-be-revealed scientist. Blunt stars as Oppenheimer’s wife, Katherine Oppenheimer. Damon portrays Lt. Gen. Leslie Groves, the director of the Manhattan Project. Downey Jr. is playing Lewis Strauss, the infamous chairman of the Atomic Energy Commission.

Josh Hartnett’s role is unknown at this point. Nolan has already proven he can deliver a historical epic set during World War II, as he did with his critically-acclaimed and Oscar-nominated Dunkirk. Interestingly enough, one of Hartnett’s most famous roles was in Pearl Harbor, the 2001 Michael Bay movie that narrated the Japanese attack on the U.S. naval base on December 7th, 1941. That attack would incentivize President Roosevelt to declare war on Japan and was the event that changed the course of the conflict forever. Christopher Nolan had already eyed Hartnett for a key role in his career — back in 2004, he was one of the director’s picks to play Bruce Wayne, before going with Christian Bale.

From a scientific point of view, the Manhattan Project was also a key point in history. Many of its contributors, from Richard Feynman to Niels Bohr, would go on to win a Nobel Prize in Physics. Feynman’s contribution to what is known as Quantum Field Theory would revolutionize the way we study Quantum Physics and was, in many ways, what lead to the construction of today’s particle physics laboratories, from Fermilab to CERN. He joined the project at 24. Speaking of Fermilab, the U.S. laboratory is named after another key scientist, Enrico Fermi, who also won a Nobel Prize and had outstanding contributions to the study of nuclear decays. Furthermore, the size of the proton is commonly known as 1 fermi (or one quadrillionth of a meter).