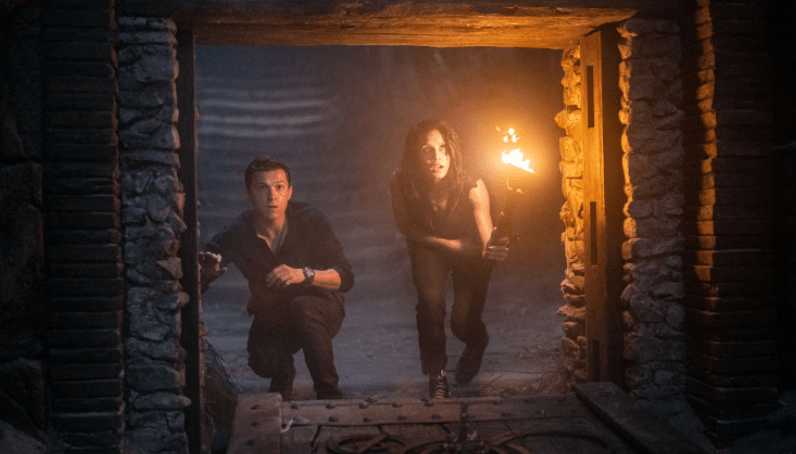 No one appears to be mad excited about the upcoming Uncharted film adaptation despite its impending release, so it’s time to drop another explosive trailer.

A new preview doesn’t come as a surprise, given the film is less than two months away, plus Spider-Man: No Way Home, another Sony-produced Tom Holland starrer, is making insane bank at the box office right now. While the first trailer didn’t go too wild with the more adventurous beats, this one is definitely more exciting. Check it out below:

Again, we’re not seeing anything particularly impressive here, but it could very well be an okay adventure flick that falls in line with recent Sony Pictures blockbusters — they’re managing to click with general audiences as of late. Maybe the most impressive bit is a somewhat inventive set piece near the end, plus Mark Wahlberg’s Sully finally donning his iconic moustache. Antonio Banderas, the film’s villain, also gets to explain his motivations this time around, and he appears to be driven by personal matters (and likely a fair amount of greed).

Ruben Fleischer (Zombieland, Venom) landed the directing gig after years of filmmakers coming and going. The final script, after countless iterations, was penned by Matt Holloway (Morbius) and Art Marcum (Men in Black: International). Tom Holland stars as Nathan Drake, with Mark Wahlberg filling the shoes of Sully, his mentor. They’re joined by Antonio Banderas, Tati Gabrielle, and Sophia Ali, among others.

2022 is PlayStation Productions’ make-or-break year, as both Uncharted and HBO’s The Last of Us TV series, arguably the two most recognizable IPs in Sony’s library of games right now, are hitting cinemas and HBO respectively after years of high expectations and bumps in their respective roads.