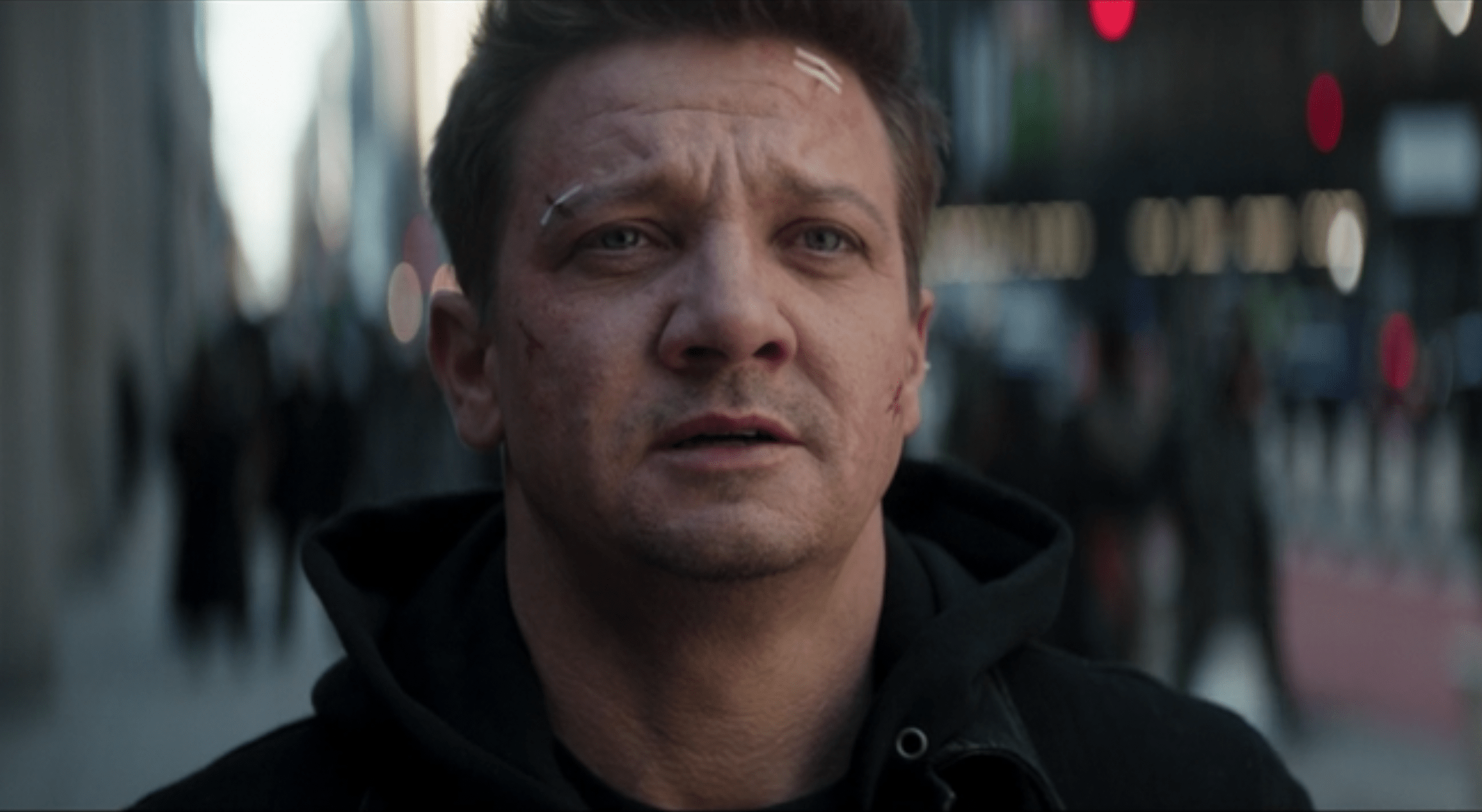 Hawkeye is back this week after that amazing fight at the end of last week’s episode, and the show has now managed to raise even more questions. Let’s dive in!

Once again, the new episode had a runtime of around 35 minutes, but this time around, they didn’t waste any second of it. Overall, it might be the most intriguing and engaging episode of the season so far, and that happened mostly because of one additional factor the previous ones didn’t have — Florence Pugh’s Yelena.

The character appeared in the final moments of episode four, and showed up this week as well. Without diving into spoilers yet, I’ll just say that I ate every minute she was on screen. I fully believe Pugh’s hiring is one of the best talent recruitments Marvel has done in a long time. From the sound of things, her character will be the future of the Black Widow mantle, so if they are serious about her (and they should be), they might have recruited one of tomorrow’s best actresses in the world.

Also, we are now one week away from the finale, which (to me) means we are entering “tricky” territory. All three of Disney Plus’ live-action shows from Marvel Studios disappointed me in the final episode, and in the case of WandaVision, in the last two/three episodes. While Hawkeye is not reaching the high points that maybe Loki hit, it also looks like it might not reach the low of its final episode. I hope I’m not saying that too soon.

That being said, there are quite a few major spoilers in this episode, so make sure you watch it before you continue reading, and also before you log into social media. Be warned.

Major spoilers from here on out.

I will start by talking about Yelena, who was mostly responsible for making this episode so enjoyable for me. I was really surprised to see that she’d been dusted, and also I loved the way they portrayed the moment. We’ve seen people come back both in Spider-Man: Far From Home and WandaVision, but we haven’t seen someone get dusted and un-dusted just a few seconds later from their point of view, and then seeing the absolute shock in their eyes when that happens.

Of course, that explains why she wasn’t in Endgame, since at the end of Black Widow she parted ways with Natasha more than amicably. I assume Natasha looked for her in the five years that Endgame skipped, but now I do wonder if she did before that. I would have loved to see her reaction to the news that she’d been dusted. In retrospect, that adds a lot to Natasha’s motivation in the movie.

Another highlight of the episode for me was the conversation Yelena had with Kate Bishop. And that leads into my next point, about the many questions that this episode raised. From the post-credits scene of Black Widow, my assumption was that Julia Louis-Dreyfus’ character had told Yelena that Burton killed Natasha (for whatever vile reason she might have), and that had motivated Yelena to go after Hawkeye. But with this episode’s revelation that it was Vera Farmiga who hired Yelena, I have to question many things that had been set up until this point, and to hope for some clarification in the following episode. 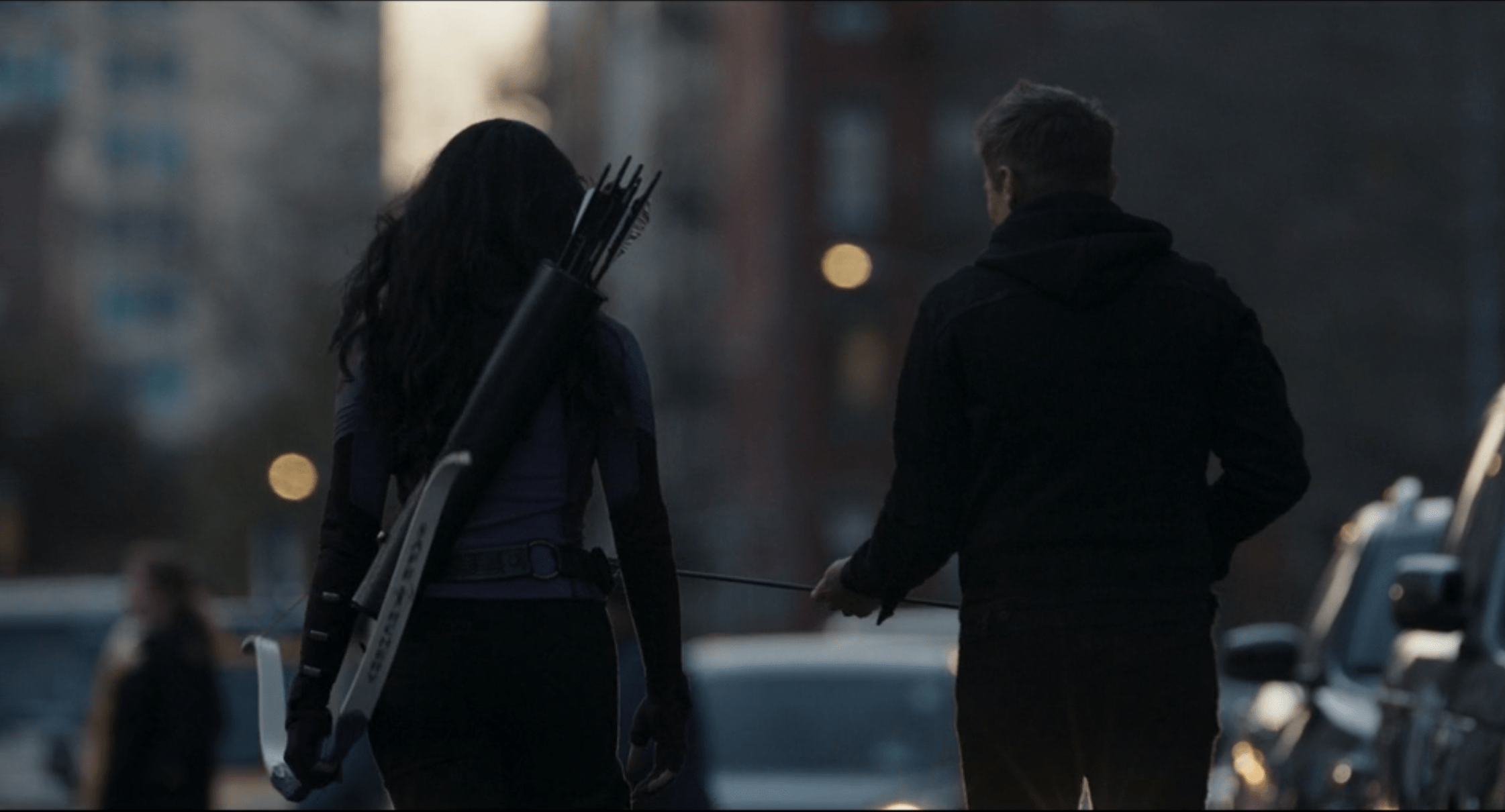 First off, where does Julia Louis-Dreyfus fit in this picture? I guess she was the first to tell Yelena that Burton had something to do with Natasha’s death, but did Yelena wait until Farmiga hired her to go after him? If so, why? There is a lot to unravel here, and I suspect we won’t get answers to all of it in next week’s episode, especially since the show is titled Hawkeye and not Yelena.

But of course, if we are gonna talk about the revelation of Vera Farmiga being the rotten apple of the show, we have to talk about the other big one — Kingpin is here! Of course, rumors about Vincent D’Onofrio’s involvement in the show have been circulating for months, and the character already made a quick cameo in the third episode, or rather, his arm did. Hawkeye has been mentioning a bigger villain for a few episodes now, and even Echo’s people mentioned him a few times.

At this point, I have to make a prediction, though. It’s nothing major, but I already know this is something that is gonna bother me in the finale. The name “Kingpin” is not mentioned until the very last moment of the episode, though the character has been hinted at a few times already. Even Burton refers to him as “the big guy” when talking to his wife in this episode. I understand that they haven’t mentioned his name to keep the surprise until the very last minute, but I already know that, -in the next episode, there is no more “big guy” or “the big boss” — everyone is gonna refer to him as “Kingpin” from now on. And I’m cool if that were the case between Hawkeye and Kate, but Maya and her gang will probably do the same, and that will bother me. I hope I’m wrong.

At this point, it looks like we are gonna meet him in the next episode in person, but I wonder how long that scene will be. One thing that it has going for it, though, is something the series did really nicely and I wasn’t expecting: at the start of this episode, there were three different plotlines going on in the show — Vera Farmiga and her annoying fiancée, Maya and her gang, and Yelena. I thought one of them (Yelena) would be wrapped quickly, and she’d be on Burton’s side in the finale, and Maya’s plotline would never interfere with Kate’s family business. I was prepared for that, but I also thought it wasn’t the smartest way to tell the story of the show — why add so much to the mix when nothing has anything to do with the other? 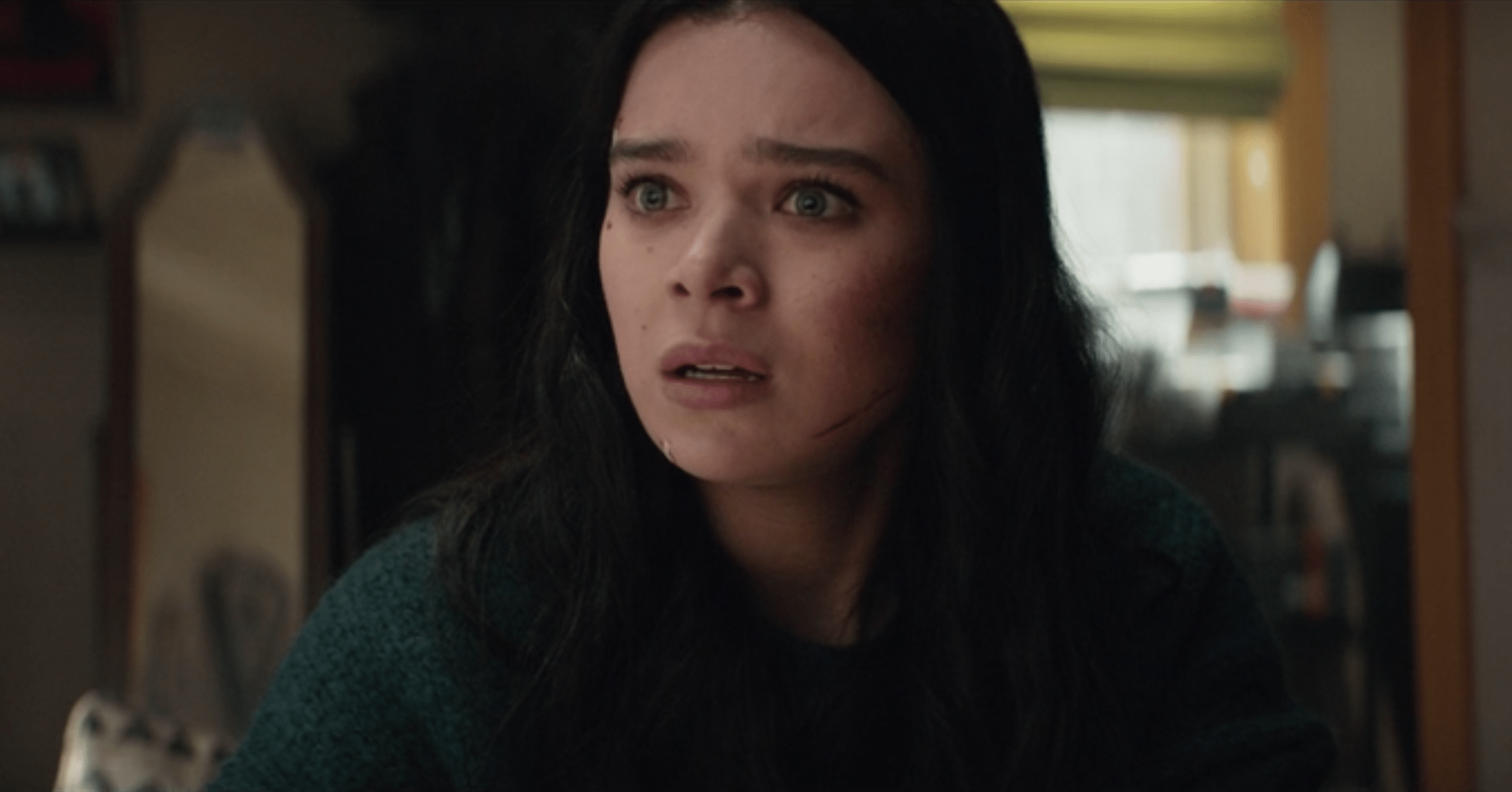 But in yet another final twist in that scene, in just two lines, the showrunners managed to join all three plotlines, which will now allow them to spend more time in each scene in the next episode because they all tie together now. That could allow them to have maybe more than one sequence with Kingpin in the next episode, and potentially affect all of the stories at the same time.

Two final things before we leave. Staying on the Kingpin train, I have to say that I’m not curious in the least about the Echo series that was officially announced last month. Nothing against the character, but I’m not super interested in her having her own series. It looks like Kingpin will also play a role in that series, which both raises my interest and lowers it. I’m all for more Vincent D’Onofrio as Wilson Fisk, but I have to question the decision of greenlighting a show about a deaf, Native American character just to have the opportunity to spend more time with a middle-aged white (and despicable) man.

On the other hand, I’m curious to see how Tony Dalton’s storyline plays out next. He was painted as the mastermind for the first couple of episodes, but right now, it looks like he’s been played by Farmiga the entire time. Wonder what they’ll say about him in the next episode.

The Hawkeye finale will debut one week from now. Look out for our review of the final episode on December 22, plus our review of Spider-Man: No Way Home this weekend.