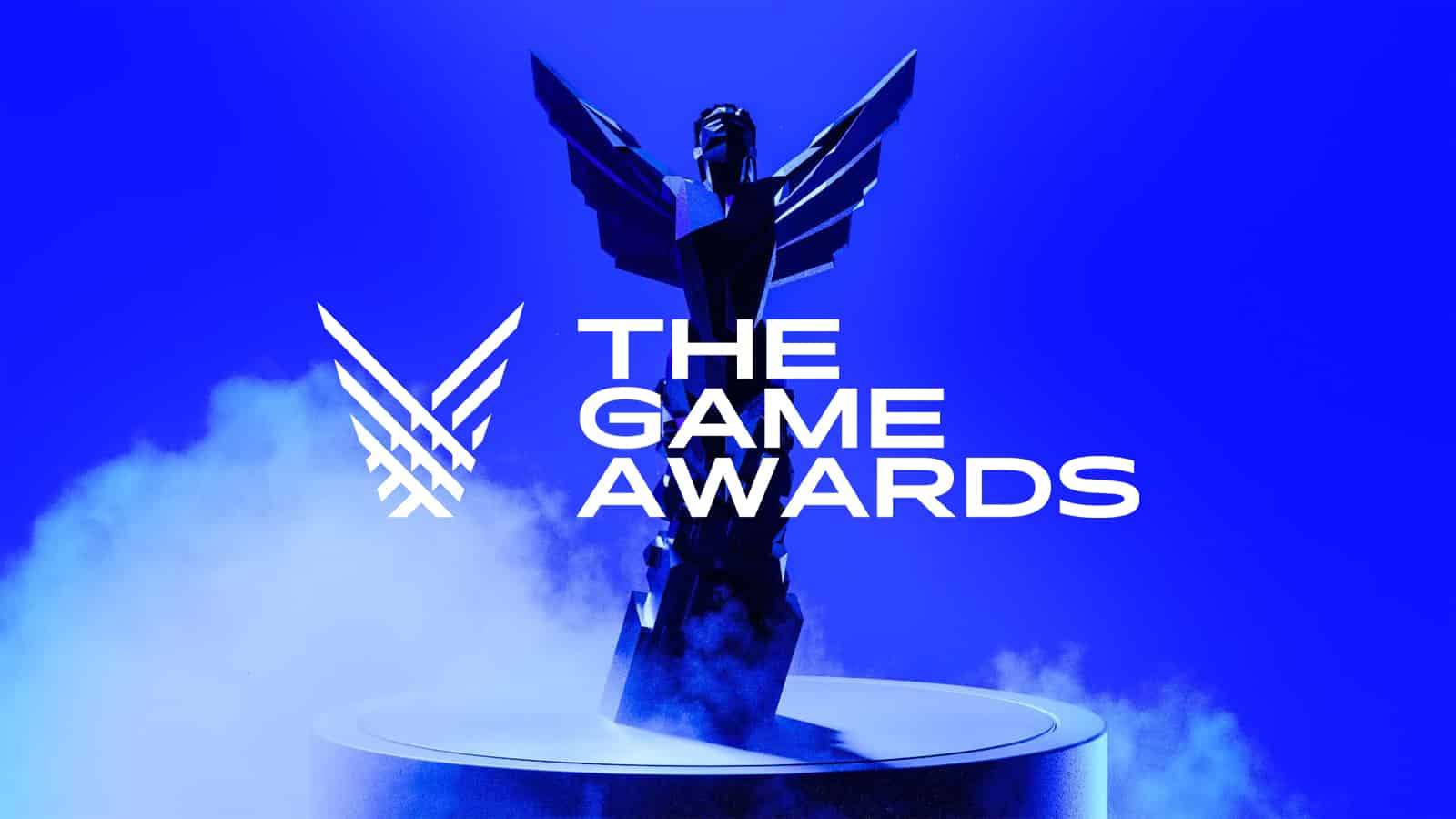 After an unsurprisingly weak 2020 event, this year’s Game Awards felt like a proper celebration again, but plenty of underlying issues need to be dealt with as soon as possible.

The gaming industry has worked hard to regain a sense of normalcy since the pandemic started, and it all has paid off big time this year: many studios have put out amazing releases in 2020 despite the limitations the last 21 months or so have put on productions as complex as video games, and the “event schedule” has felt much tighter and satisfying (given the circumstances) this time around. Geoff Keighley’s 2021 Game Awards extravaganza kind of represented the gaming world we’re living in right now — it feels good to be fully back and regain lost strength, but we need to talk about crucial matters too…

The big elephant in the room this year was Activision Blizzard’s gigantic mess of workplace abuse and sexism, a toxic culture that has been cultivated across different studios and positions within the gargantuan publisher for years. Since they’ve been exposed (and many key figures have walked out), plenty of big-name partners such as Sony and Microsoft have told Activision execs they expect them to make big changes, as in… releasing more than just measly generic statements. Investors have put additional pressure on the company as well, and the bravest of the studios’ workers are organizing walkouts and trying to unionize. It’s not looking too good for the company that owns Call of Duty and Blizzard’s highly profitable IPs, but no one should forget about this matter until impactful changes are made. We personally refused to review Diablo II: Resurrected a few months ago, as Blizzard currently lies at the center of the turmoil. Of course, Call of Duty is Activision’s flagship franchise at the moment, but we’re also aware of the uphill battle the Sledgehammer folks have fought during the bulk of the pandemic, so we did review Vanguard after careful consideration.

Geoff Keighley remained neutral for as long as possible, as he’s a showman first and foremost, plus Activision figures are part of the Game Awards’ spine. But he couldn’t go on rambling about the future of the games industry and the positive values the medium promotes while also neglecting its ugliest side — he finally said last week that Activision wouldn’t be a part of The Game Awards 2021. Understandably, Keighley put out the most sterilized statement possible, but at least he acted. Moreover, the show kicked off with a rather serious monologue by him that reminded us of all the bad shit going on (and the pressing need to improve and be better) before we could have fun. 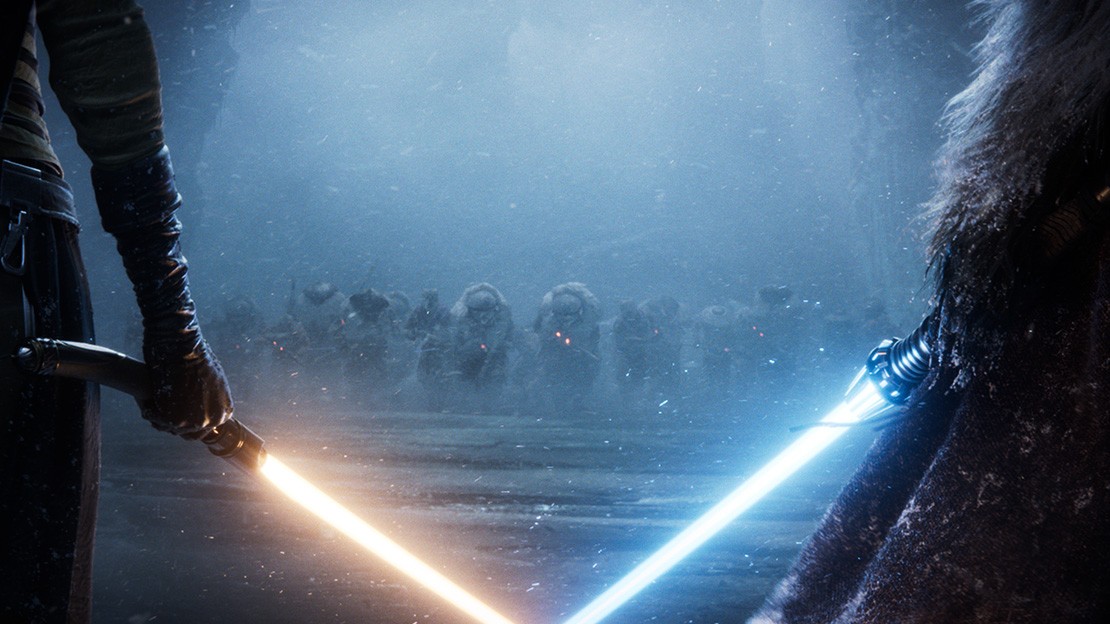 However, Keighley and his team quickly ruined the “good faith momentum” they had going on with the release of the first teaser trailer for Star Wars Eclipse right after that speech — the game’s being developed by Quantic Dream, another company hit by a sizable wave of abuse allegations and claims of a problematic internal culture. Lucasfilm Games will have to deal with plenty of negativity in order to promote the game in the coming years, and the timing of its debut during the ceremony was absolutely tone-deaf and made the impressive, gorgeous CG preview a bit of a downer. The organizers really fumbled the bag there.

Among all the (good) musical performances and an unbearable amount of small, disorganized ads, we got plenty of cool trailers and reveals. Many of them were, as usual, for games (big and small) already announced, but there were a fair amount of surprises and stuff we suspected was gonna be shown sooner rather than later, plus Sonic 2 and Halo got trailers in the film/TV side of things. Star Wars Eclipse generated lots of buzz on social media, mainly due to its all-new setting for Star Wars video games: the High Republic era, a period that’s only been mined in books and comics so far, with the Disney Plus series The Acolyte soon bringing it to TV. Besides that game, these were the biggest reveals and previews of the night: 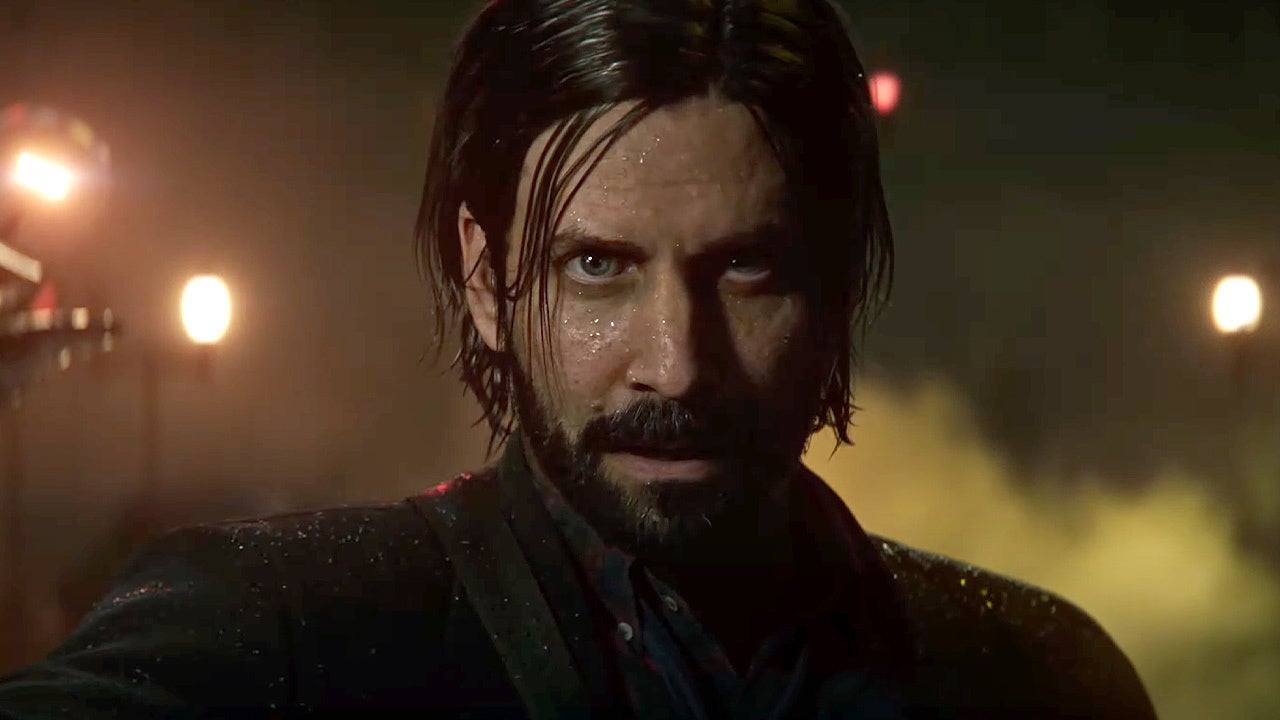 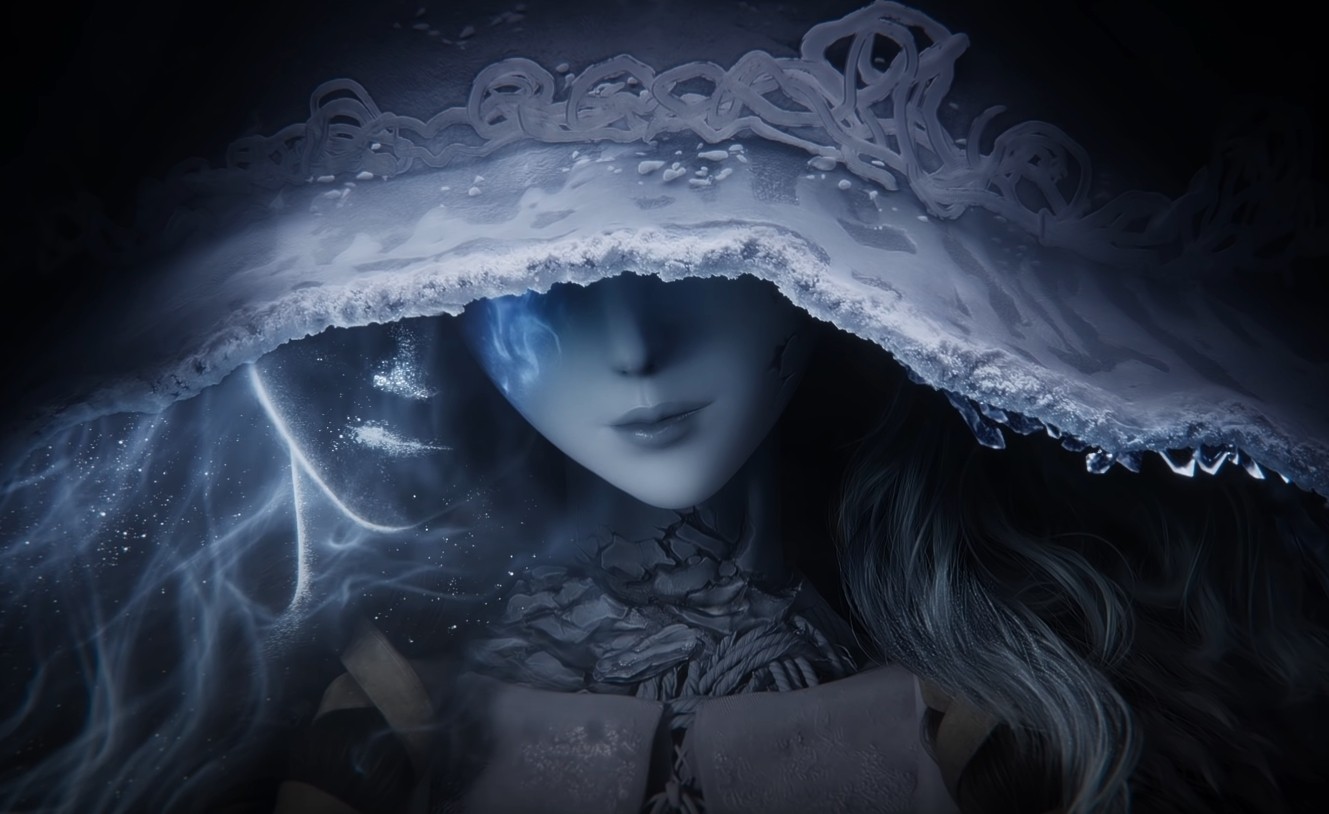 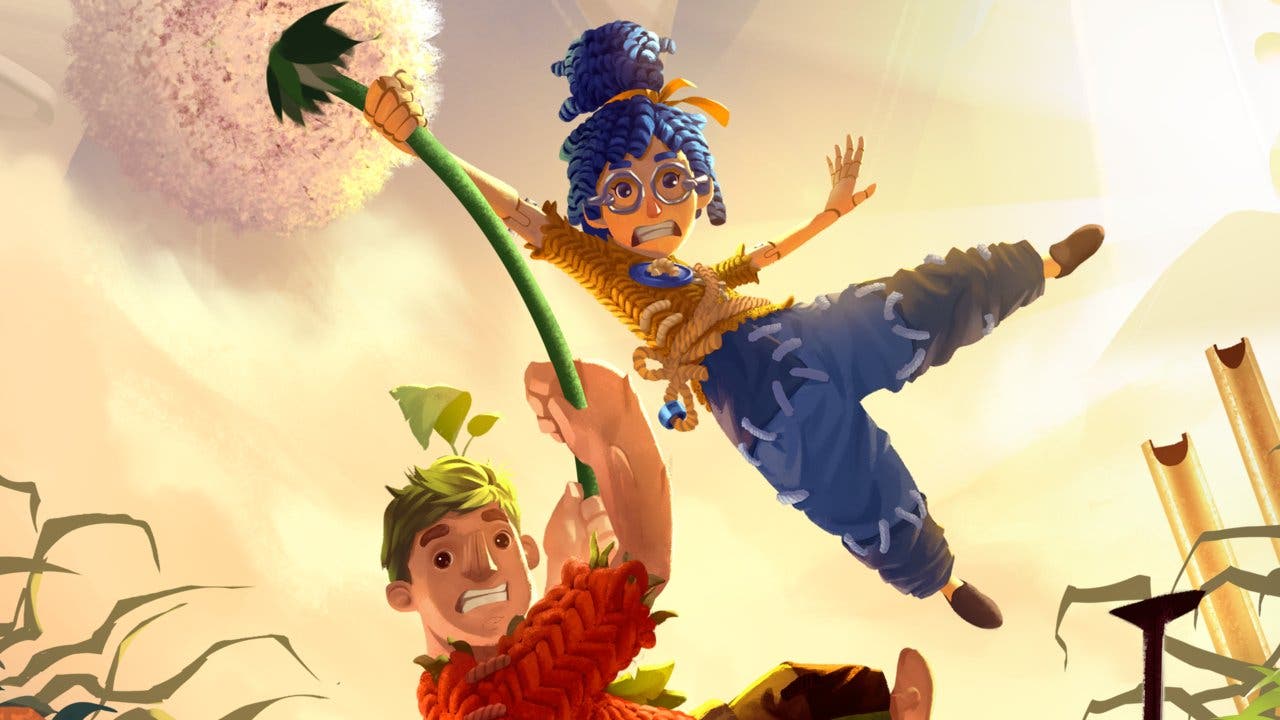 Hazelight Studios’ lovable co-op adventure It Takes Two took the big “Game of the Year” prize home in one of the show’s biggest twists in recent memory. Competition was strong, and most people were looking at Deathloop, Ratchet & Clank, or even Metroid Dread as the likely winners, but EA bagged the win with one of their smaller studios. Filmmaker-turned-developer Josef Fares, a Game Awards icon by now, and his team have been relentlessly trying to innovate in the realm of co-op adventures for years now, and it’s great to see an “underdog” title get the biggest level of recognition possible.

Among the much-discussed “snubs” was Deathloop winning “Best Art Direction” over the other four, more stylish competitors. I mean, it looks great and has a strong style, but the general opinion is that the other picks felt way more visually refreshing and unique. Kena: Bridge of Spirits nabbing “Best Indie Game” was a head-scratcher as well, since other nominees such as Inscryption and Loop Hero came up with more out-of-the-box experiences with way less resources, plus Kena got the “Best Debut Indie Game” award too. It was also disappointing to see the hosts blast through plenty of smaller categories in order to cram more ads and previews into the show. The Game Awards won’t feel like “video game Academy Awards” until they stop feeling like a big fat commercial. Don’t get me wrong, we’re all tuning in for the reveals and trailers above everything else, but let’s show and give the folks behind our favorite games the love and respect they deserve. And by that I mean the actual people that make them and not just the visible heads. I’ve got more recurring complaints, but I already covered those in last year’s recap article, and I don’t want to sound like a broken record.

Game of the Year

Elden Ring
God of War: Ragnarok
Horizon Forbidden West
The Sequel to The Legend of Zelda: Breath of the Wild
Starfield