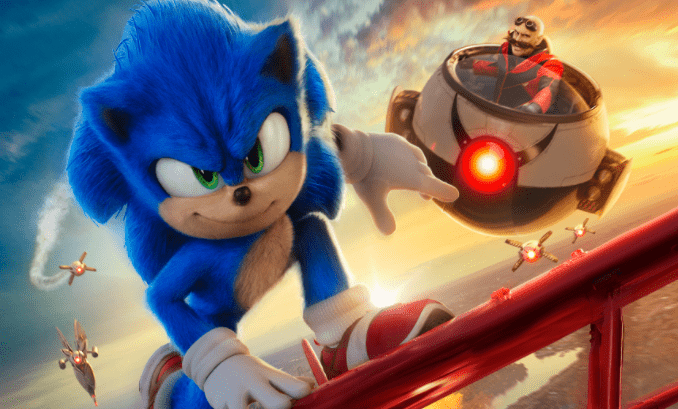 The first trailer for Sonic the Hedgehog 2 has dropped during tonight’s Game Awards ceremony, giving fans their first look at Knuckles and Tails.

Fans have been eager to see Knuckles’ debut from the moment it was announced the red echidna would be voiced by Idris Elba. Tails also arrives in the sequel, voiced by experienced voice actress Colleen O’Shaughnessey. Ben Schwartz reprises the role of Sonic as expected.

Sonic the Hedgehog 2 picks up with Sonic staying home alone while Tom and Maddie Wachowski head off on vacation. However, Sonic’s break is interrupted when Doctor Eggman — once again played by Jim Carrey — returns to steal the Master Emerald with the help of Knuckles. Then, Sonic recruits his friend Tails to set out and stop them together.

Knuckles is usually known as the guardian of the Master Emerald, so it’s not clear exactly how he fits into Doctor Eggman’s plan; either a big twist and/or redemption arc awaits his character, or his backstory has been rewritten for this film.

Either way, the trailer looks exciting enough and should please fans of the first installment. Hopefully, Sonic the Hedgehog 2 can build off the surprising success of the first film and deliver one of the best video game films so far. The sequel is currently scheduled to release on April 8, 2022.