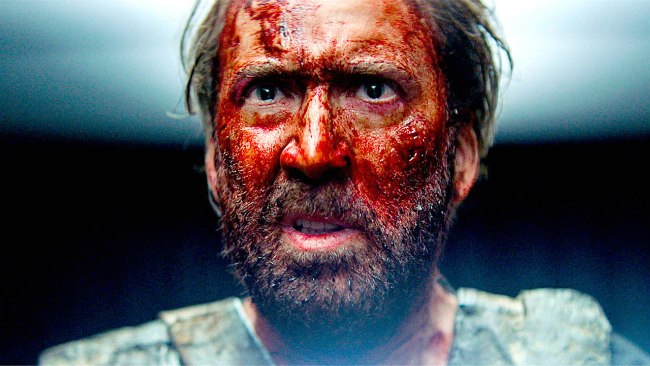 Nicolas Cage has good reason to yell “I’m a vampire!” once again, as the famously eccentric actor will be portraying none other than Dracula himself in the Universal Monsters horror-comedy adventure movie Renfield.

The Hollywood Reporter has learned that Nicolas Cage will be portraying Dracula, the Vampire King himself, as the co-lead of a film about his mad servant Renfield. Renfield, of course, was announced to be played by Nicholas Hoult a while ago, with the pitch for the film being about how the title character, who has worked alongside the dark lord for quite some time, is slowly realizing that his co-dependent relationship with Dracula isn’t a healthy one and trying to move away from that… To bloody consequences. Chris McKay (The LEGO Batman Movie, The Tomorrow War) is set to direct. Ryan Ridley (Community, Rick and Morty) is writing the script based on a story outline provided by Robert Kirkman (The Walking Dead, Invincible).

UPDATE: Deadline has reported shortly afterwards that Cage and Hoult will be joined by Awkwafina, although details about her role are unknown at this point.

The project is completely unrelated to Chloé Zhao’s reinvention of the Dracula IP, which she describes as a “sci-fi western”, despite both films being developed by Universal Pictures, meaning that you probably won’t see Nicolas Cage play Dracula in that film. The company had plans to make a superhero-inspired shared universe out of their Universal Monsters brand with the so-called Dark Universe, but following the critical panning and commercial disappointment of their sole installment – 2017’s The Mummy – they completely rethought their approach in favor of more director-driven horror movies that didn’t have to adhere to an existing continuity. 2020’s The Invisible Man was the first movie to come out of this, and it ended up being a pretty sizeable hit despite arriving shortly before the onset of the COVID-19 pandemic, and it managed to make quite a bit of money as a VOD release to get around the closing of theaters.

Renfield is in development at Universal Pictures, with no release date set.