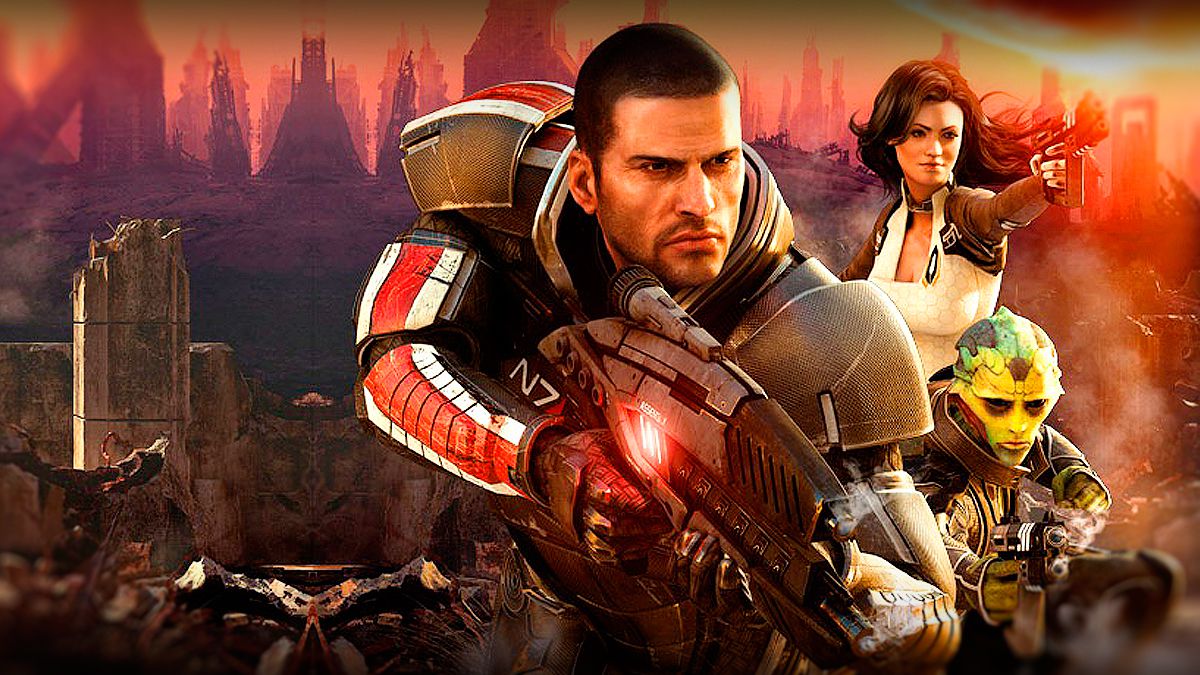 I’m Commander Shepard, and this is my favorite announcement on the Citadel. It appears that Mass Effect is finally making the jump to live-action!

The exclusive arrived today via Deadline, who discussed the success of Amazon’s The Wheel of Time series and more. The streaming giant is looking at EA and BioWare’s hit video game series as their next big sci-fi venture, with sources claiming they’re close to finalizing a deal with the gaming behemoth to develop a live-action show.

Little more is known at this point, but the idea of a Mass Effect adaptation has been thrown around for years, starting shortly after the original game hit stores in 2007. The news back then pointed at Legendary as the candidate studio set to adapt the massive IP as a film, but plans were put on ice after several drafts that went nowhere. Aside from a couple of questions by fans here and there, buzz surrouding a potential film or TV project died out… until Henry Cavill teased an unknown project earlier this year while holding blurred pages that turned out to be from the Mass Effect wiki. We’re only now hearing about concrete plans for a TV series, but maybe the project has already enlisted some creative talent in spite of not locking a streamer in advance.

The game series depicts an alternate universe where humanity and several alien civilizations have colonized the Milky Way galaxy thanks to technology seemingly left behind by an advanced precursor civilization that mysteriously disappeared. The first three games form a trilogy in which the player character, Commander Shepard, attempts to save the galaxy from a race of ancient machines known as the Reapers. 2017’s Mass Effect: Andromeda kicked off a separate storyline, but found little success due to production issues and a rushed development. Now, original Mass Effect veterans have rallied to make a sequel to the original games which is still in the early stages. A television series could go anywhere and even back in time, as there’s plenty of room for new tales and/or fleshing out the universe’s rich history.

This isn’t the only big gaming franchise that Amazon plans to bring to the small screen, as they closed a deal over a year ago to develop a live-action Fallout TV series with Westworld creators Jonathan Nolan and Lisa Joy, but that project isn’t expected to gain power until the couple is done with HBO’s hit show.