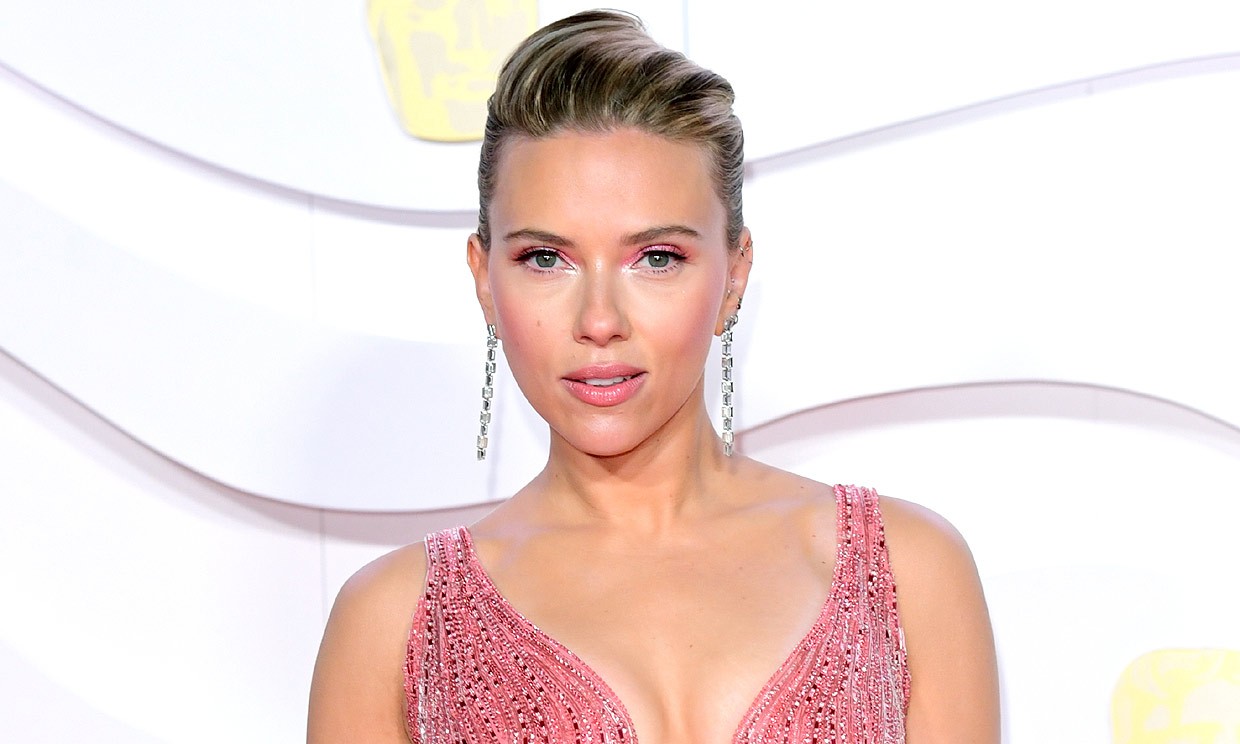 It looks like Disney is not totally done with Scarlett Johansson after all.

Last night, Scarlett Johansson was honored with the American Cinematheque Award, a ceremony in L.A. during which multiple people that have worked with her in the past gave touching speeches about their experiences with the actress. This included fellow MCU stars Jon Favreau, Jeremy Renner, and Chris Evans, among others. And then there was Kevin Feige, who, according to Deadline, said:

“Scarlett has lent her talent and star power to the Marvel Cinematic Universe for over a decade. That she’s chosen to play a key part in it for so many years, I am extremely grateful for. Working with [her] has truly been one of the most memorable and rewarding collaborations of my career.”

And then, according to the outlet, the producer teased a “top secret Marvel Studios project” in which the studio will be collaborating with her again, and which the actress will also be producing (like she did with Black Widow). The key part is that this new project will have nothing to do with Natasha Romanoff. We don’t know anything about it, but we are definitely eager to find out more.

The studio announced a whole string of new Disney Plus series last Friday, which included several animated projects like X-Men ’97 and Spider-Man: Freshman Year, plus other live-action series, including Echo and Agatha: House of Darkness. It is possible that Johansson’s project will be a series for the platform, a medium the studio seems to be doubling down on.

The next Marvel Studios project is Hawkeye, which will debut next Wednesday on Disney Plus with two episodes. Eternals is currently in theaters, and after that, Spider-Man: No Way Home will swing into theaters on December 17 — you can check out the latest trailer here.