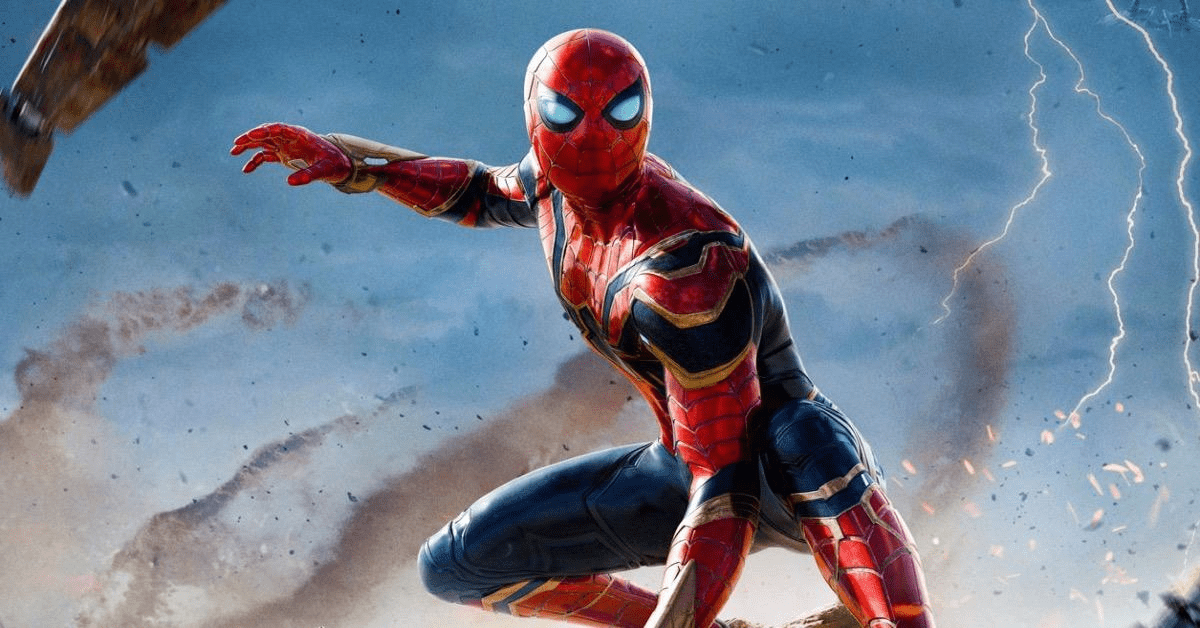 A month out from the release of the film, and the trailer for Spider-Man: No Way Home has finally arrived, just in time to release alongside Sony’s Ghostbusters: Afterlife.

Despite the sheer volume of things that have leaked from the latest Spider-Man production, Marvel Studios and Sony Pictures have kept things close to their vests when it comes to marketing, opting not to release a teaser until one leaked. That teaser ended up breaking records for the most-viewed teaser in a 24-hour period, greatly surpassing the numbers for the Avengers: Endgame trailer that set the record only two years ago. Yesterday, they released the following poster:

Spider-Man: No Way Home is set in the immediate aftermath of the post-credits scene of the previous film, in which a seemingly-dying Mysterio sent a video confessing that Spider-Man is Peter Parker to The Daily Bugle, which then frames him for the damages that Mysterio caused. While his friends and family suffer during the legal fallout of the identity reveal, Peter seeks assistance from Doctor Strange, unleashing a spell that goes awry and brings supervillains from other universes into the Marvel Cinematic Universe. But might there be new, unexpected allies from these universes that may be able to help our friendly neighborhood Spider-Man?