X-Men Animated Series in the Works at Disney Plus 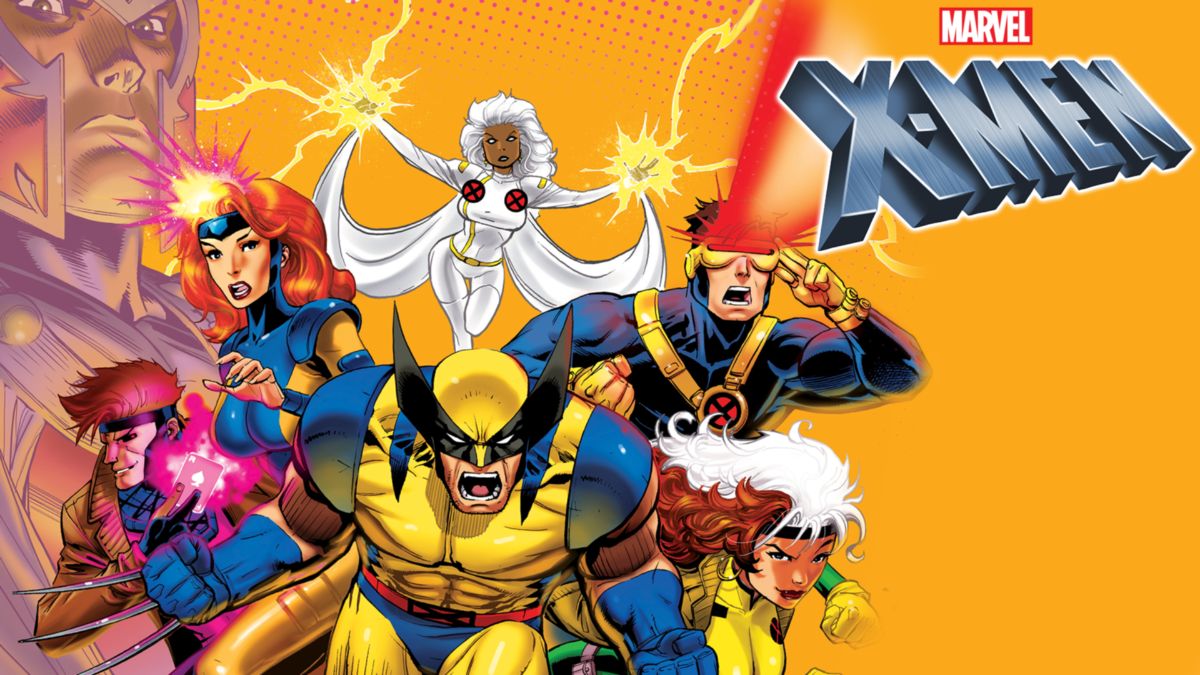 The X-Men project could be officially confirmed at tomorrow’s Marvel Studios presentation during Disney Plus Day.

GWW is reporting that Marvel Studios is working on an X-Men animated series that could go into production in 2023. It is unknown at this point whether or not this project will be a revival/continuation of the 1990s show, a new iteration, or even a reboot of that show. It is also unknown whether or not this will be set in the MCU, but could very well be the way to start introducing the mutant characters in the continuity.

This would presumably be the first time Marvel Studios will be taking on a project focused on X-Men characters. While there were some previously-owned Fox characters that have appeared already in the MCU, the “mutant” word hasn’t been dropped yet. 21st Century Fox was formally acquired by Disney in 2019, and Kevin Feige indicated a few months later during San Diego Comic-Con they already had plans for both the X-Men characters and the Fantastic Four.

While he could have just been joking at that point, and maybe just wanted to make some headlines (after all, he knows his fanbase better than anybody), last December he confirmed during Disney’s Investor Day that Marvel Studios was actively developing a Fantastic Four movie that would be directed by Jon Watts, who helmed Tom Holland’s Spider-Man movies. No further update has been made on that project, neither is it expected in a while.

The original X-Men animated series ran from 1992-1997, and all of its seasons are currently available worldwide on Disney Plus. It was the introduction to these characters for an entire generation, as the show ended only three years before the arrival Bryan Singer’s X-Men, which came out in 2000.