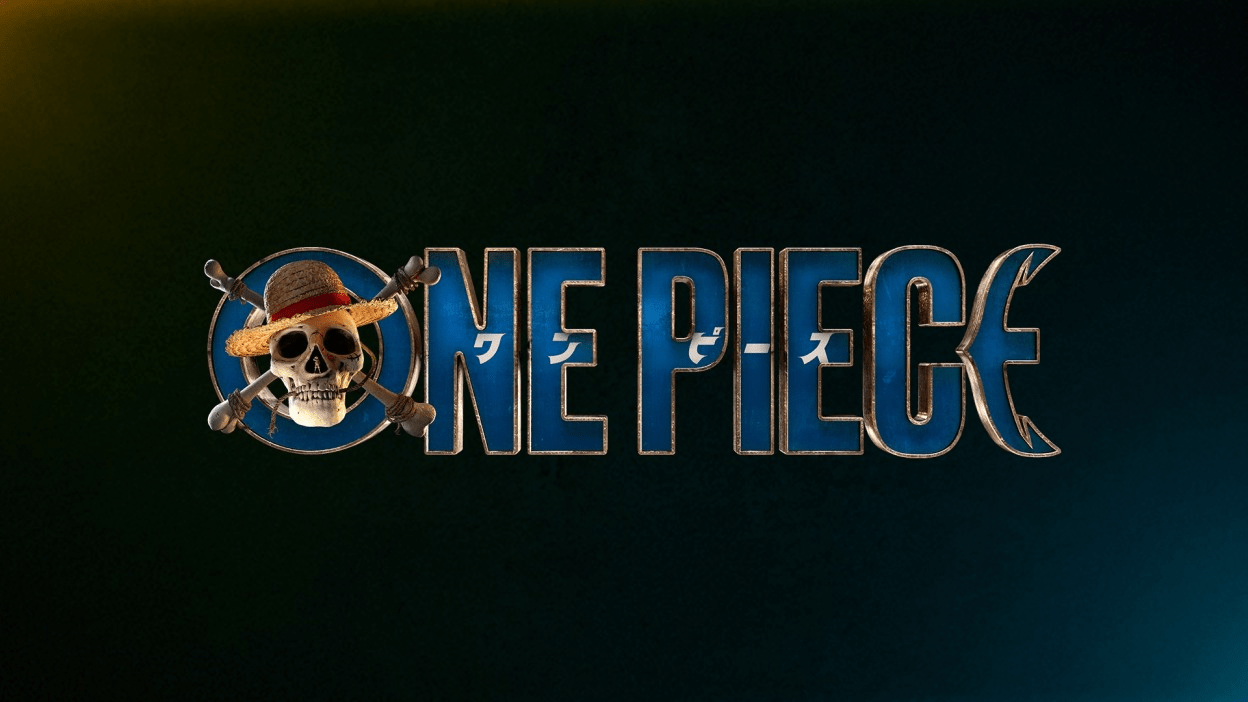 Four years after its initial announcement, Netflix has taken a large step forward with its adaptation of the pirate manga/anime One Piece by selecting five actors for the show’s lead roles.

One Piece is set a world of massive oceans and small landmasses where pirates and navies wage war against each other for global supremacy. The main plot of the story is set after the execution of the legendary pirate king Gold Roger, who promised that his massive fortune belonged to the pirates who could find it, with all of it left in one piece in a faraway land. Years later, Monkey D. Luffy, a young man who was given the ability to stretch himself to ridiculous proportions by the Devil Fruit (at the cost of being unable to swim), seeks to lead his crew (the Straw Hate Pirates) to find this massive treasure on a long quest that places our heroes as the unlikely protectors of the innocent against some of the most ruthless forces imaginable.

One Piece is the most successful single-author comic book series in the world, selling over 490 million copies and counting over the course of over 24 years of publication. Despite initial apprehension towards its popularity in the west (largely due to the infamous 4Kids dub, which changed multiple elements and was immensely unpopular with fans), One Piece has steadily gained a foothold overseas, so an adaptation like this seems like a logical move. The franchise’s creator, Eiichiro Oda, has confirmed that he is heavily involved with Netflix’s adaptation of his magnum opus, which he will executive produce alongside Marty Adelstein and Becky Clements. The casting of the show’s leads represents a major advancement for the project, which had its development interrupted by the COVID-19 pandemic.

However, exactly how Netflix plans to adapt One Piece in the long-term remains to be seen. Currently, One Piece is an absolutely sprawling narrative of over a thousand chapters and hundreds of episodes since its introduction to audiences in 1997. Currently, the manga is said to be in its “final stage”, but it remains unclear how long it will be before the story finally wraps up. (With this adaptation moving forward, it likely won’t be too long.) The only way to feasibly do a complete adaptation in live-action would be to tell a very condensed version of the story that could be told in several seasons, but doing so may lose some of the deep-seated lore and character interactions that have made the series so endearing to fans. There’s also a matter of figuring out what the visual effects on the series would end up looking like, given the cartoonish anime action that’s come to be associated with this world.

In any case, One Piece is setting sail at Netflix at an unspecified point in the future. Tomorrow Studios is co-producing the adaptation with Netflix. The series is set to be showrun by Steven Maeda, who will co-write and executive produce the series with Matt Owens. Additional writers for the series include Diego Gutierrez, Allison Weintraub, Ian Stokes, Lindsay Gelfand, Laura Jacqmin, Jason Cho, Damani Johnson, and Tom Hyndman.