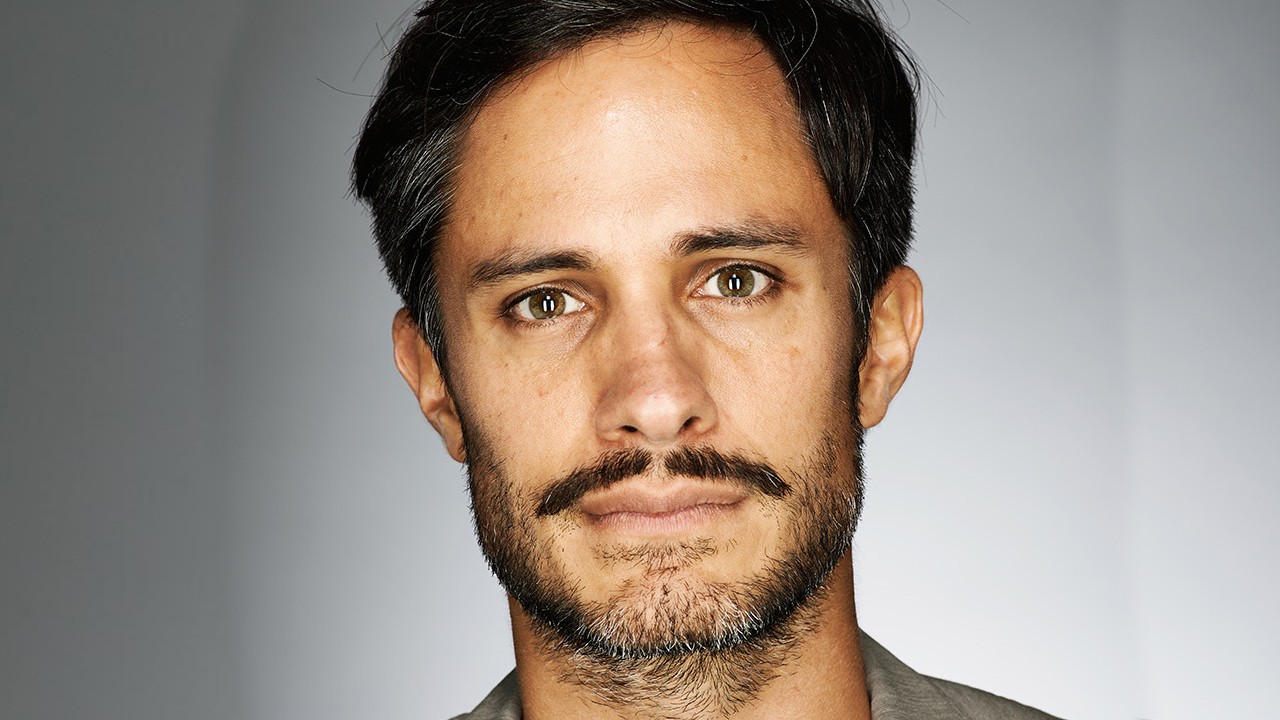 Marvel Studios has been looking for a Latino star to headline the Disney Plus project Werewolf by Night, and it looks like Gael García Bernal is the chosen one.

The news comes to us from The Wrap, who is also saying that production will start on the project in early 2022. For now, it remains untitled, with very few details known about it. All we know for now is that it will be a werewolf-focused show that will act as a Halloween Special from Marvel Studios on Disney Plus, and apparently, Bernal’s character will be based on the Werewolf by Night main character from the comics.

This was most likely going to be announced next Friday during Disney Plus Day, though it is still possible we will learn more information about the project then, from the title to the creators behind it. Trailers for 2022’s Marvel shows on Disney Plus are expected that day, as well as announcements for new series and details for the current lineup.

Marvel Studios is also developing a Holiday Special focused on the Guardians of the Galaxy, in addition to this Halloween Special, which according to The Wrap would have already wrapped production. This makes sense, as it was supposed to shoot concurrently with Guardians of the Galaxy Vol. 3, which was going to start shooting this week according to reports, though Chris Pratt posted a video on social media a couple of weeks ago announcing Day 1 of filming. It would make sense that these past two or three weeks they were shooting the Holiday Special.

With production starting in early 2022, we probably won’t be getting this Halloween Special until October 2023, but you never know with Marvel Studios (they’ve cracked some tight deadlines in the past). Stay tuned for everything dropping on Disney Plus Day, on November 12.