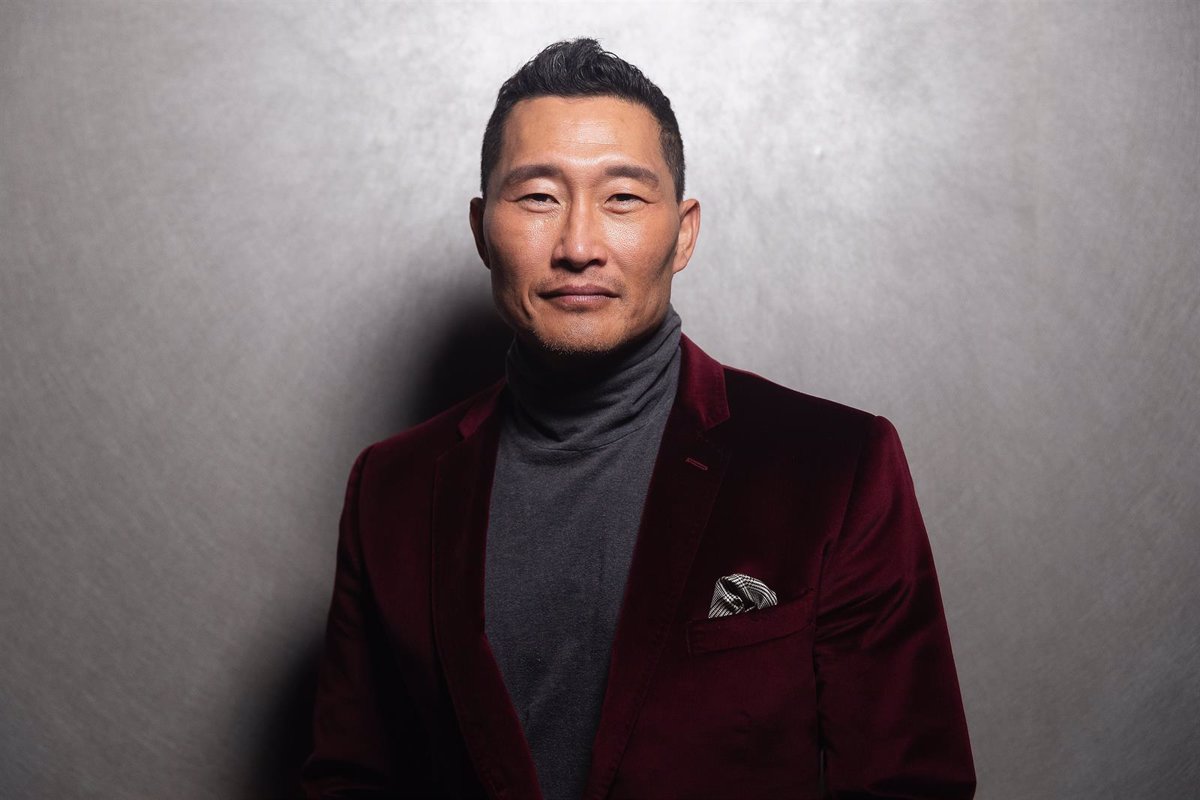 Variety is reporting that Daniel Dae Kim, who most viewers remember from Lost and Hawaii 5.0, has joined the ensemble led by Gordon Cormier (Aang), Kiawentiio (Katara), Ian Ousley (Sokka), and Dallas Liu (Zuko). Kim will appear in the role of Fire Lord Ozai, a character described as the “ruthlessly-driven leader of the Fire Nation who demands everyone live up to his impossible standards, especially his teen son, Prince Zuko.” Ozai wants to conquer and unite the world under firebender rule, and believes that he’s destined to finish a war started by his ancestors. Mark Hamill voiced the character in the animated series.

Michael Dante DiMartino and Bryan Konietzko, the creators of the original show for Nickelodeon, publicly announced last year that they would no longer be involved with this live-action adaptation due to creative differences with the streamer. This was a gut punch for fans, as their involvement promised a take on the material far above 2010’s film adaptation by M. Night Shyamalan (panned by critics and audiences alike). However, we learned earlier this year that, as part of Paramount Plus’ massive slate of projects, Avatar Studios had been launched by ViacomCBS in order to expand and mine the world of The Last Airbender. This venture is being run by DiMartino and Konietzko themselves, so diehards will be happy one way or another.