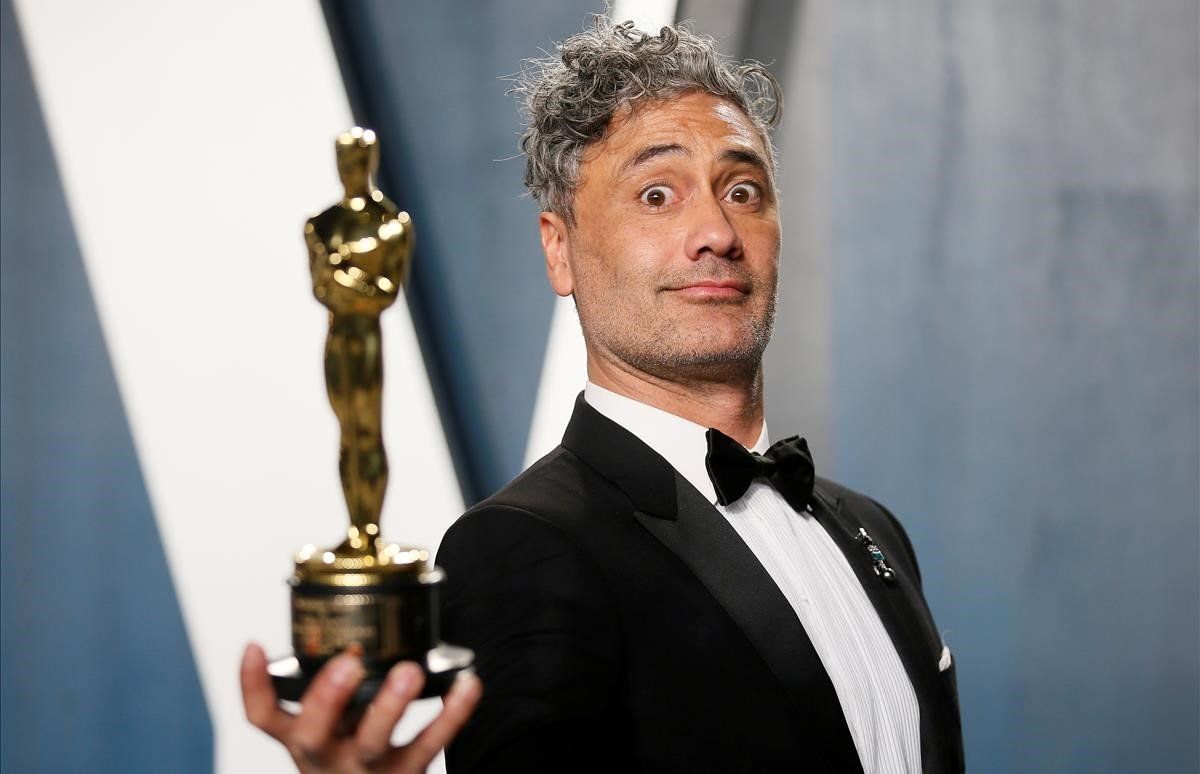 Taika Waititi is signing on to direct projects every day, it seems.

The latest addition to his roster is the adaptation of the graphic novel The Incal, created by Alejandro Jodorowsky and the late artist Moebius in the 1970s. According to The Hollywood Reporter, Waititi would be directing and co-writing the project, along with Jemaine Clement, as well as Peter Warren, who collaborated with him in What We Do In The Shadows. According to the story, Jodorowsky, who is 92, would have given his blessing over a very emotional Zoom meeting in which the two discussed the book at length.

Taika Waititi said in a statement:

“The films and graphic novels of Alejandro Jodorowsky have influenced me and so many others for so long. I was stunned to be given the opportunity to bring his iconic characters to life and I am grateful to Alejandro, Fabrice and everyone at Humanoids for trusting me to do so.”

Jodorowsky also put out a statement:

“When Humanoids’ CEO Fabrice Giger introduced me to Taika Waititi’s work, it became obvious to me that he was the one. I fully trust Taika’s creativity to give The Incal a stunning take, intimate and at the same time of cosmic proportions.”

From The Hollywood Reporter, here’s the plot of The Incal:

The Incal centers on intergalactic private eye John Difool, who gets caught up in a grand space opera after happening on a mystical artifact called the Incal. Along with a ragtag crew, Difool must go on a journey to save the universe. Echoes of the influential comic can be seen in films such as Blade Runner (1982), The Fifth Element (1997) and The Matrix (1999).

So far, no production or distribution company is attached to the project, which is in the very early stages of development. Waititi is one of the busiest guys in Hollywood right now, and it is very unlikely he will end up directing all of the films he’s signed on to do. At the moment, he’s in post-production for Thor: Love and Thunder, and developing his Star Wars movie along with co-writer Krysty Wilson-Cairns. He’s got a movie completed, titled Next Goal Wins, waiting to be released. He’s also rumored to be directing Scarlett Johansson’s Tower of Terror for Disney.

Taika Waititi has also confirmed the news on Twitter:

I'm honoured to announce I’ll be bringing the maestro, the hero, the true creator, Alejandro Jodorowsky’s masterpiece THE INCAL to the big screen. Also stoked to be teaming up again with @jemaineclement and @peterbwarren on this. @alejodorowsky #Moebius https://t.co/a6rvCqV5jq pic.twitter.com/I8cbafw5hO