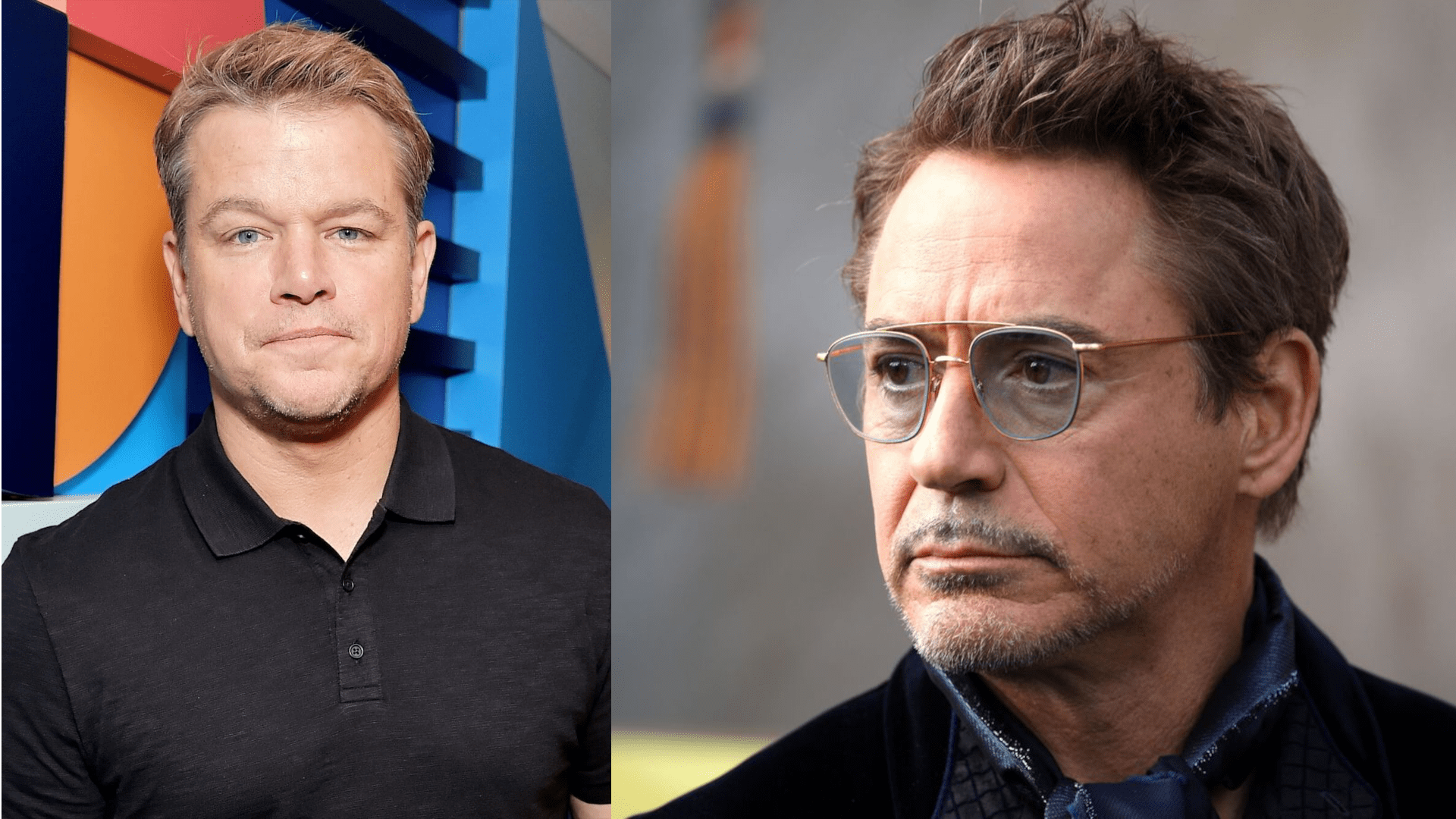 Nolan is apparently reuniting with Matt Damon for Oppenheimer, and also has enlisted Robert Downey Jr. in his first major role since he left the MCU.

Deadline broke the news yesterday, much like with every other piece of information that has come out about this project. The two of them would be currently in talks, though they were not able to say what characters each of them will be playing. The cast, which is set to be one of the biggest ensembles of A-listers in Hollywood, is already made up of Cillian Murphy, playing the title role of scientist J. Robert Oppenheimer, and Emily Blunt, playing Oppenheimer’s wife.

The feature will be written and directed by Christopher Nolan, and is currently in full recruiting mode. Universal will distribute the film, which is set to bow in theaters on July 21, 2023, two weeks before the 78th anniversary of Hiroshima’s bombing.

Nolan is also bringing back his crew from Tenet, as producers Emma Thomas and Charles Roven, editor Jennifer Lame, cinematographer Hoyte Van Hoytema, and composer Ludwig Göransson are all coming back to work with him. Shooting will begin in early 2022 and combine IMAX 65mm and 65mm large-format film.

Matt Damon can currently be seen in theaters, in Ridley Scott’s latest film The Last Duel, and will re-appear in a small role as the stage actor playing Loki in next year’s Thor: Love and Thunder. As for Downey Jr., since the debut of Avengers: Endgame, his MCU farewell, he starred in the critically panned, box office failure Dolittle, a film that was supposed to put him back in the map of A-listers, but failed to do so, like The Judge did a few years earlier. Hopefully, this project will straighten his post-MCU career.

Production is set to begin in early 2022. Stay tuned for more casting news in the upcoming weeks, as this project is becoming the new Knives Out 2 of casting announcements.