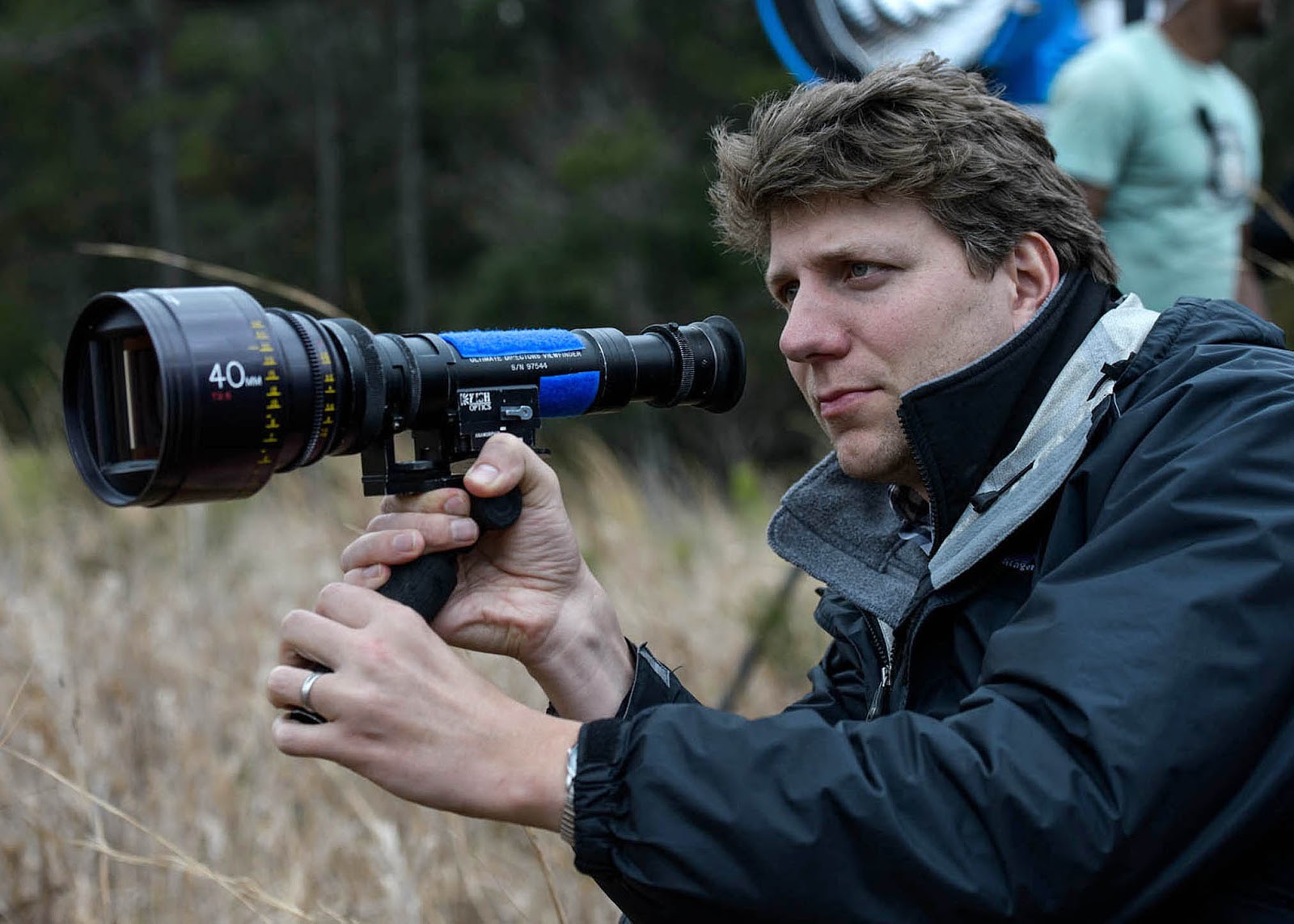 The filmmaker behind films such as Midnight Special and Loving has just left the untitled A Quiet Place spinoff.

It was less than two full days ago that we reported a video game based on the franchise was coming from developer Saber Interactive, and now another piece of big A Quiet Place news has dropped: Jeff Nichols is leaving the director’s chair due to scheduling issues, Deadline is saying.

He always seemed like a good fit for the project if we look at his past films, and sources confirm no creative differences of any kind happened, as he simply chose to leave the film in order to focus on another mysterious sci-fi feature he’s developing with Paramount. Top agencies already are submitting options for Nichols’ replacement, and the Paramount folks want to move fast, since this film is a high priority after A Quiet Place Part II became one of the bigger box office hits of the year.

Little is known about this project other than it not being a threequel; it’s being described as a spinoff based on an idea from John Krasinski, who directed, wrote, and starred in the first two films — he has yet to commit to Part III. The hope is this film would set up a potential A Quiet Place universe that Paramount, who are short on franchise options, can explore for years to come. Emily Blunt and Krasinski aren’t expected to return for this new chapter, which will most likely take the action elsewhere in order to expand the world.

Michael Bay, Andrew Form, and Brad Fuller will produce via Platinum Dunes alongside Krasinski via his Sunday Night banner, with partner Allyson Seeger, who serves as executive producer. We’re expecting a director replacement to be announced soon, so stay tuned.