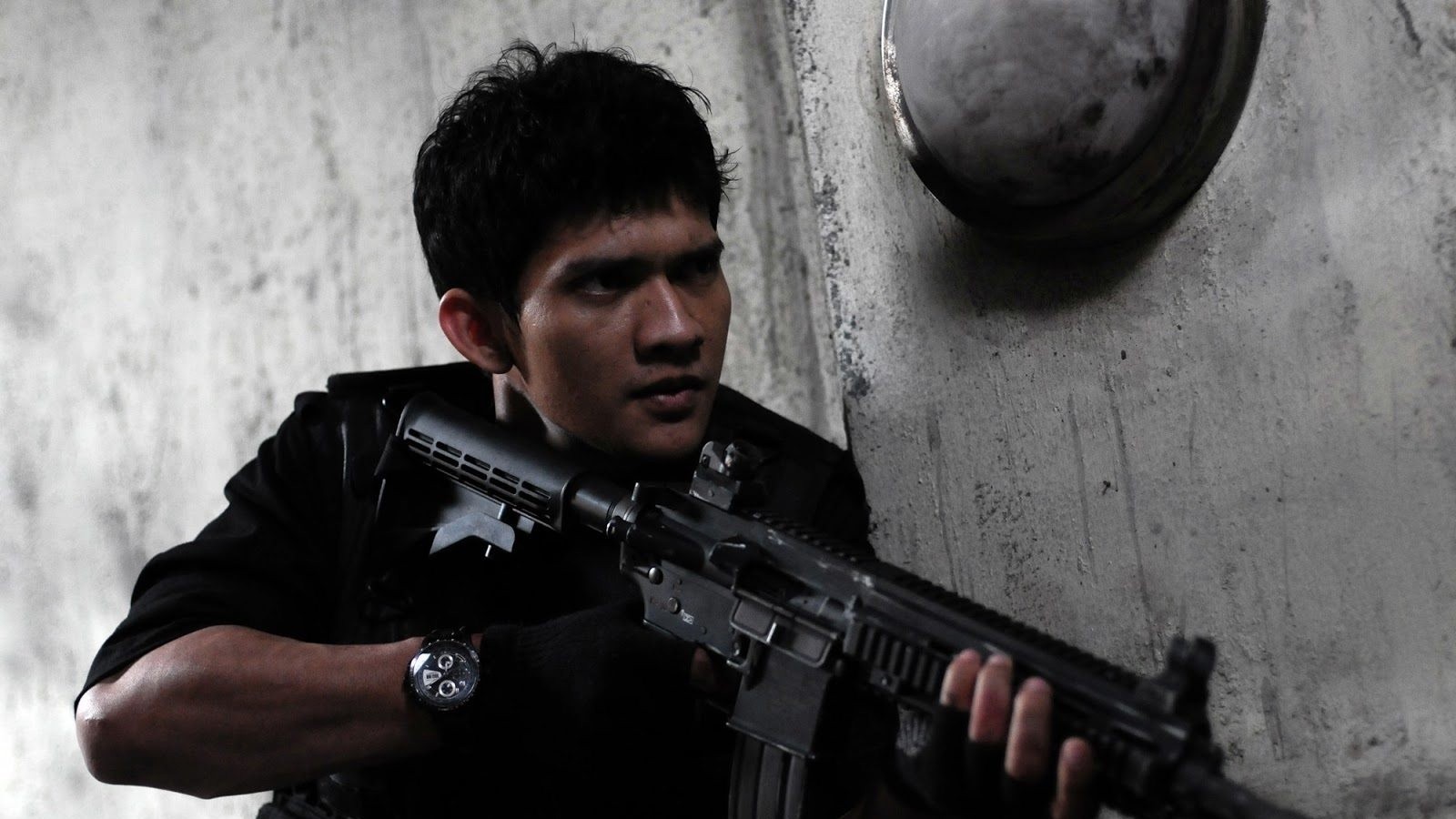 The Raid star Iko Uwais has landed a meaty role in The Expendables 4, which started shooting earlier this month.

Anyone interested in action films knows Uwais is one of the biggest stars working today, but he somehow hasn’t made a big splash in Hollywood blockbusters — that may change soon. Deadline exclusively dropped the news on Tuesday, almost a month after cameras started rolling, so he could’ve shot some scenes already.

While most cinephiles remember him from 2011’s The Raid and its 2014 sequel, Uwais most recently had a sizable role in Paramount’s Snake Eyes, one of the year’s biggest flops, and next will be seen in the Netflix film Fists Full of Vengeance as the star and executive producer. He also starred in and exec produced Wu Assassins, now available on Netflix — he’s no stranger to working on films and series that get picked up or distributed by the streaming giant.

Uwais usually catches starring roles and has to fight his way through hordes of goons, but this time around he’ll be the one making things hard for the protagonists. Mind you, he already played a bad guy role in 2018’s The Night Comes for Us, where he had some insane fights with Joe Taslim, another Indonesian actor and martial arts expert who’s also become a recognizable face in recent years.

The Expendables 4 will be led by Jason Statham, probably because Sylvester Stallone is too tired by now to carry most of the film’s dramatic weight on his shoulders. Joining the veterans will be actor-singer Curtis “50 Cent” Jackson, the prolific Megan Fox (who is said to be the female lead), and martial arts master Tony Jaa.

The film is scheduled to be released in 2022, but still hasn’t committed to a specific date.