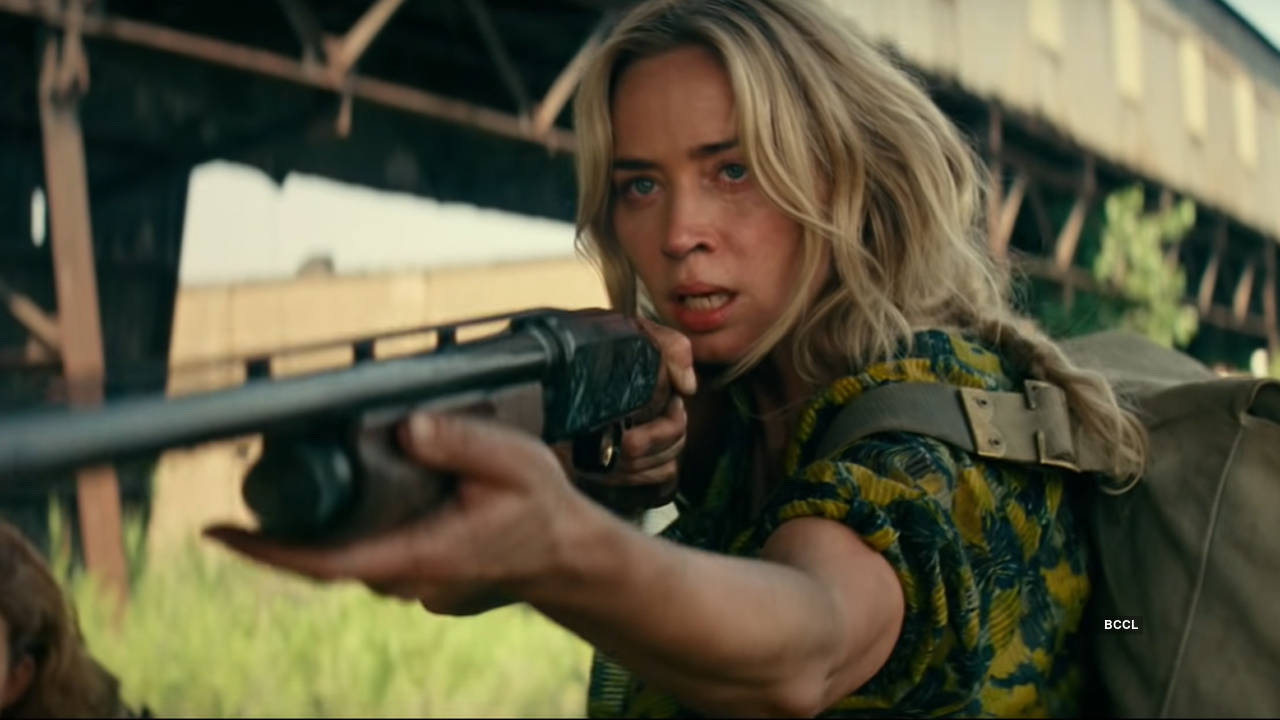 Unsurprisingly, A Quiet Place is making the jump to video games… next year.

It seems like development has been going on for a while, as Saber Interactive (Evil Dead: The Game, World War Z) announced today their fresh take on the A Quiet Place universe will be hitting in 2022 if all goes well. An announcement at this year’s Game Awards or another big event isn’t out of the question, with an official website up already and prepared to house media sooner rather than later. Furthermore, the official press release claims more will be announced later this year, so that leaves only November and December.

While players who have been following Saber Interactive’s curriculum over the years wouldn’t be wrong to expect an action-heavy, co-op game of sorts, it’s been confirmed this project will deliver “an original story and gameplay that captures the compelling suspense, emotion, and drama for which the series is famous.” In other words: it’s a single-player game that will double down on the narrative and the human drama, which actually sounds great and should make fans of interactive post-apocalyptic hits such as The Last of Us very happy.

The game is in development by iLLOGIKA, a Montreal-based studio with veteran talent from the Rainbow Six and Far Cry franchises, and published by Saber Interactive. They’ll collaborate with Austin-based EP1T0ME under Saber’s supervision. Saber Interactive head of publishing Todd Hollenshead added:

“The amazing success of the A Quiet Place movies makes it clear audiences are hungry for more adventures in this universe, and iLLOGIKA is creating their own truly engaging experience that lives up to the name of this beloved property. We are proud to say that A Quiet Place is the first game we will be releasing by an external studio from the growing Saber publishing label.”

A Quiet Place has become Paramount’s surprise box office weapon in pandemic times, with Part II easily becoming one of the most profitable wide releases of 2021 and pretty much locking a third entry that will happen at some point in the near future, although a spinoff from Jeff Nichols may be arriving before that.