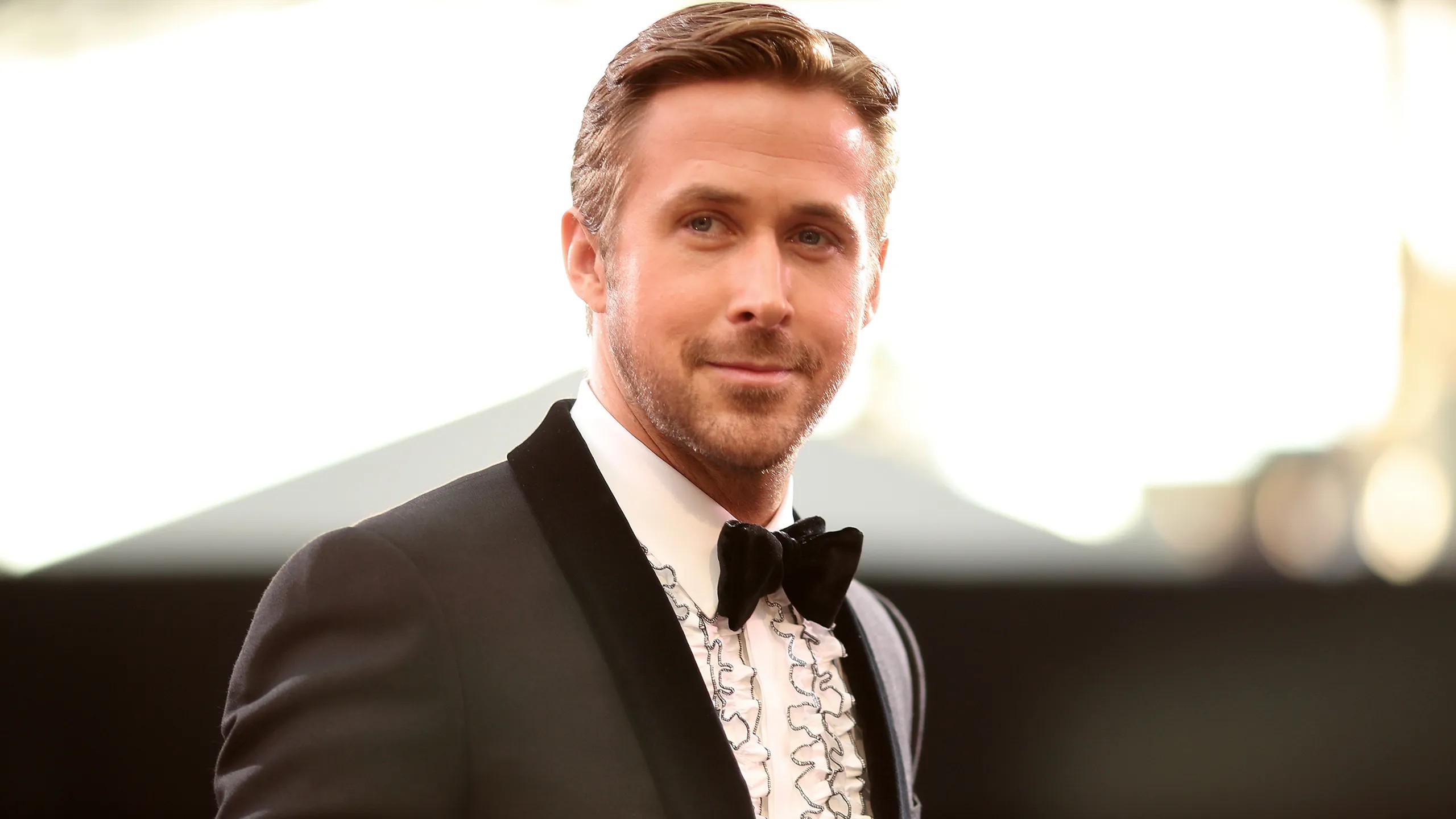 The news came in late yesterday from Deadline, which said that Gosling has been the producers’ only choice since the summer. The actor initially passed due to scheduling conflicts, but as pre-production was delayed, the actor found an opening in his schedule, and is now in final negotiations.

A Barbie movie has been in development hell for many years, and has undergone many changes. Amy Schumer was attached to it for a while before Margot Robbie got the part and Greta Gerwig was attached to direct. While plot details have always remained hidden, it is assumed that the entire movie has changed substantially over these last few years.

Gerwig is an Oscar-nominated director and a two-time Oscar-nominated writer. She will be co-writing the project with her husband, Noah Baumbach, another two-time Oscar-nominated writer. Both Robbie and Gosling also have two Oscar nominations each, for acting this time around. The talent level of this movie is through the roof, and here’s hoping that they make the best of it. Barbie could either come off as an Oscar-level movie that comments on women’s appearances and body expectations in a 21st century society, or it could be just an adaptation of the cheesy straight-to-DVD animated movies.

Gosling recently wrapped filming on The Gray Man, the latest movie from the Russo Bros. that will be distributed by Netflix worldwide next year. Chris Evans and Ana de Armas are co-starring in the movie, which will mark the reunion between Gosling and her Blade Runner 2049 co-star, who is also reuniting with Evans almost three years after Knives Out came out. She recently appeared in a sequence in No Time to Die.

Barbie still has no release date and, for that matter, isn’t even greenlit yet. The producers are hoping that, with Gosling signed on, they will be able to move forward once and for all and start shooting in the first half of 2022.