‘System Shock’ Live-Action Series in the Works at Binge 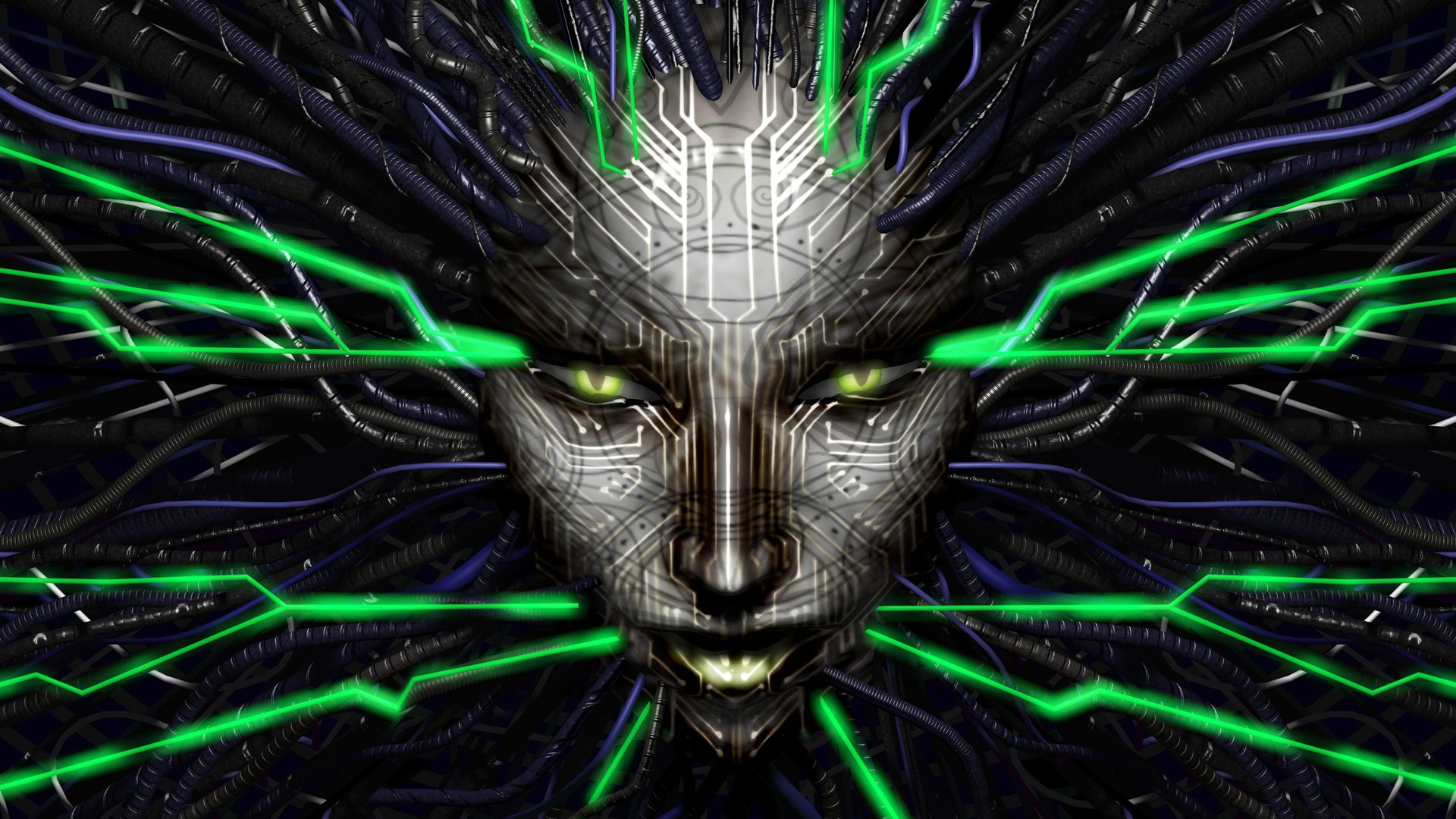 Another live-action take on a famous video game is coming. System Shock will hack into our homes in the near future.

Binge, a new streaming platform “created for the gaming universe,” might not be creating lots of buzz yet, but their slate of upcoming projects is shaping up to be interesting: Ubisoft’s Driver (a long-dormant IP nowadays) is coming back from the dead as a live-action series, and now, as reported by Deadline, System Shock is making the jump too.

The original game, developed by LookingGlass Technologies, put players into Citadel Station in the year 2072, “where an unnamed hacker wakes from a coma only to be confronted by murderous robots, killer cyborgs, malicious mutants, and a malevolent AI named SHODAN that seeks to control Earth.” Its sequel moved to Irrational Studios with the help of the original developers, later called Looking Glass Studios, and spawned an even bigger take on the immersive sim genre, blending action, horror, and RPG elements in innovative ways.

Right now, and after a number of remasters and re-releases, the series is at a crossroads, with Nightdive Studios developing a remake of the first game after their very successful remasters, and also claiming ownership of the series — Chinese giant Tencent recently took over System Shock 3, which remains in development at OtherSide Entertainment, and are supposed to be the new overlords of the IP despite Nightdive’s recent efforts and claims. It’s all a giant mess, but the IP appears to be more creatively alive than ever, so there’s that.

Other pieces of original programming locked at Binge include a show hosted by Spanish youtuber El Rubius, so you can expect the platform to pack a mix of eSports coverage, live-action (and probably animated) series based on famous franchises, and variety/news shows centered around the ever-growing world of gaming. We’ll see if the quality of those is up there, and whether they manage to gain and hold a sizeable audience.