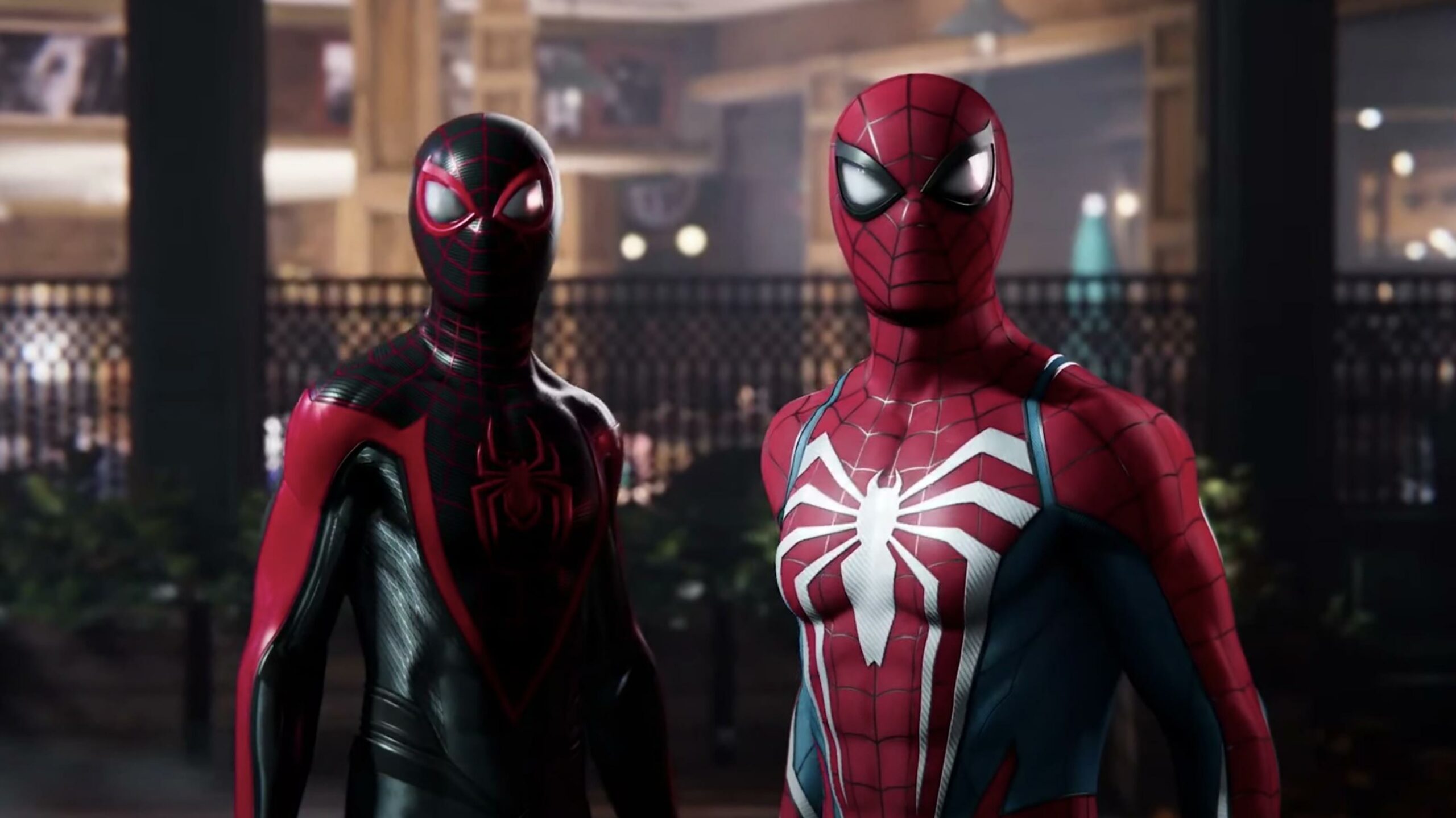 I downloaded Marvel’s Avengers on Xbox Game Pass a couple of weeks ago. I avoided most of the live-service activities, but I played through the surprisingly good campaign, the two DLC stories, and the Black Panther expansion, and felt thoroughly satisfied. Not only was the story enjoyable, but there was a buzz that came from experiencing all this gaming content at no additional cost other than the £11 a month I pay for Game Pass.

I was so pleased, I was even considering jumping back for future expansions (if the main game remained on Game Pass, as I had been unwilling to spend £30 so far) to stay involved with future storylines. Then I remembered that the next DLC/expansion is Spider-Man, which is controversially only available on PS4 and PS5. If I wanted to experience that story and play as the most iconic Marvel superhero, I would have to buy the game on PlayStation.

I have a PS5, so that’s not a huge problem in itself (other than coughing up more money to buy a game I’ve already beaten), but the realization that I would have to play through through the entire game, plus its two DLCs and expansion packs all over again, just to get to the point I’m at now was exhausting. So either I pay £30 and dedicate another 40+ hours to retread the same ground on PS5, or I ignore the Spider-Man expansion completely and stick with Xbox.

There will be other Xbox gamers who will have played this game and are unable to buy a PS4 or PS5 for budgetary or availability reasons. They will also be faced with the prospect of missing out on Spidey when he arrives in the coming months. What I’m getting at here is that making such a popular and iconic character exclusive to PlayStation feels rather unfair.

Of course, console manufacturers need to provide reasons for gamers to buy their console over another, and the best way to do that so far has been exclusive games. If you want to play Halo, Fable, or Gears of War, you need to buy an Xbox or be part of the Windows 10 ecosystem. If you want to play Uncharted, The Last of Us, or Ratchet & Clank, you need to buy a PlayStation or stream them from PlayStation Now on PC long after their debuts. If you want to play Mario, Metroid, or Zelda, go buy a Nintendo console. For a long time, this was the only successful way to determine which games console was better.

However, properties like Spider-Man deserve to be enjoyed by everyone. It’s an eye-watering reason to buy a PlayStation, but for those who can’t afford it, it really sucks. When I saw the first gameplay video for PS4-exclusive Marvel’s Spider-Man, I went out and bought a PS4, but it would have been nice to save myself £250 and play it on the console I already owned instead.

It goes both ways too. Now that Microsoft officially owns Bethesda, it looks like the extremely popular Elder Scrolls and Fallout franchises will no longer come to PlayStation consoles, or at least have a very long exclusivity deal. It’s also likely that PlayStation gamers won’t be able to enjoy the upcoming Indiana Jones game being developed by Microsoft-owned MachineGames, and Xbox gamers might never be able to play the Star Wars: Knights of the Old Republic remake. Nintendo gamers are getting shafted regardless.

These different exclusivity deals with popular IPs provide very compelling reasons to buy one gaming console over another, and drives a healthy competition among Microsoft, Sony, and Nintendo to keep providing better products and services for gamers. The Spider-Man exclusivity also introduced me to the PlayStation ecosystem, and I had a great time catching up on different PlayStation exclusives I had missed over the PS4’s lifecycle, so that was a clearly a successful business decision for Sony.

But sometimes this competition does seem to come at a cost to gamers in general. Unless you have the money to own every single console that comes out, chances are you’re going to miss out on something you were probably looking forward to.

The film industry has competing streaming services that lock certain properties to their own platforms, but at least anyone can go to their local theatre to watch something on the big screen before it goes to streaming, and even then they can just purchase it on Blu-ray instead. There is no equivalent in the gaming industry, and it seems a tad unfair for a company to block access to a brand-new story for those who don’t have the money to spend on a shiny new console.

As Spider-Man himself is known to say, “with great power comes great responsibility”. At the moment, it feels like Sony and Microsoft could be doing a lot more to wield their considerable power more responsibly.