‘Wonka’ Shows off First Look at Timothée Chalamet in Costume 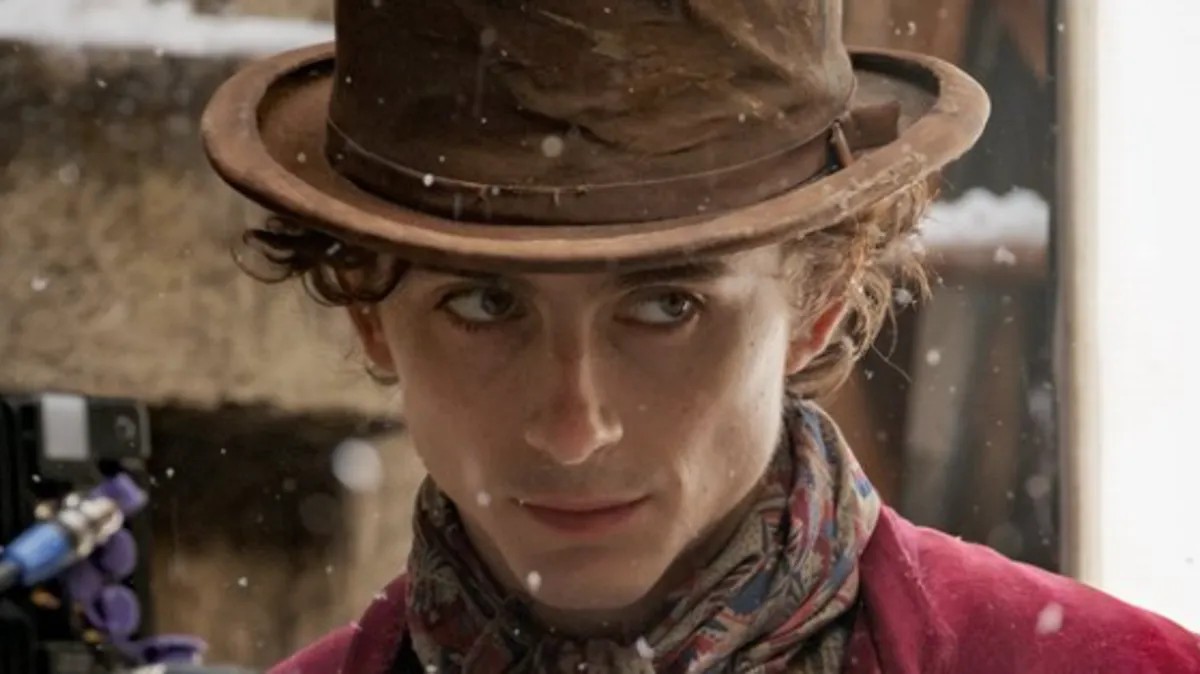 Timothée Chalamet will next be seen portraying one of the most iconic characters of 20th century science-fiction, Paul Atreides. Now, he’s already filming a new movie in which he will portray another iconic role created in the 20th century: Willy Wonka.

The movie started shooting a couple of weeks ago, and now the actor has shared on his social media the first image from the movie, which allows us to see how the new iteration of the iconic character, formerly played by Gene Wilder and Johnny Depp, will look like. Indeed, on Sunday, Chalamet posted an Instagram picture with the caption “The suspense is terrible,
I hope it will last…” This is a line by Gene Wilder from the 1971 movie, and the new costume certainly evokes Wilder’s character much more than it does Depp’s.

He also posted the same picture on Twitter. However, the Instagram post came with an additional photo, check it out for yourself by cycling through with the arrows:

At this point, very little is known about the plot of the movie, besides the fact that it is a prequel that will presumably explore how Wonka became the biggest candy-maker in the world. The other week, along with the announcement that the movie would be starting production, the studio announced that the cast would include, among a long list of actors, Sally Hawkins, Olivia Colman, Rowan Atkinson, and Jim Carter.

Tom King, who directed both Paddington and Paddington 2, will helm the project. He’s bringing along some of his friends, as Tom Davis, Simon Farnaby, Kobna Holdbrook-Smith, and Matt Lucas have all worked with him on at least one of those movies. Both Paddington entries are some of the best-reviewed movies on Rotten Tomatoes ever; the second installment has only one bad review on the site, and earlier this year made the headlines after surpassing Citizen Kane and becoming the best-reviewed movie on the site. Since then, the bad review was posted and the movie dropped from 100% to 99%.